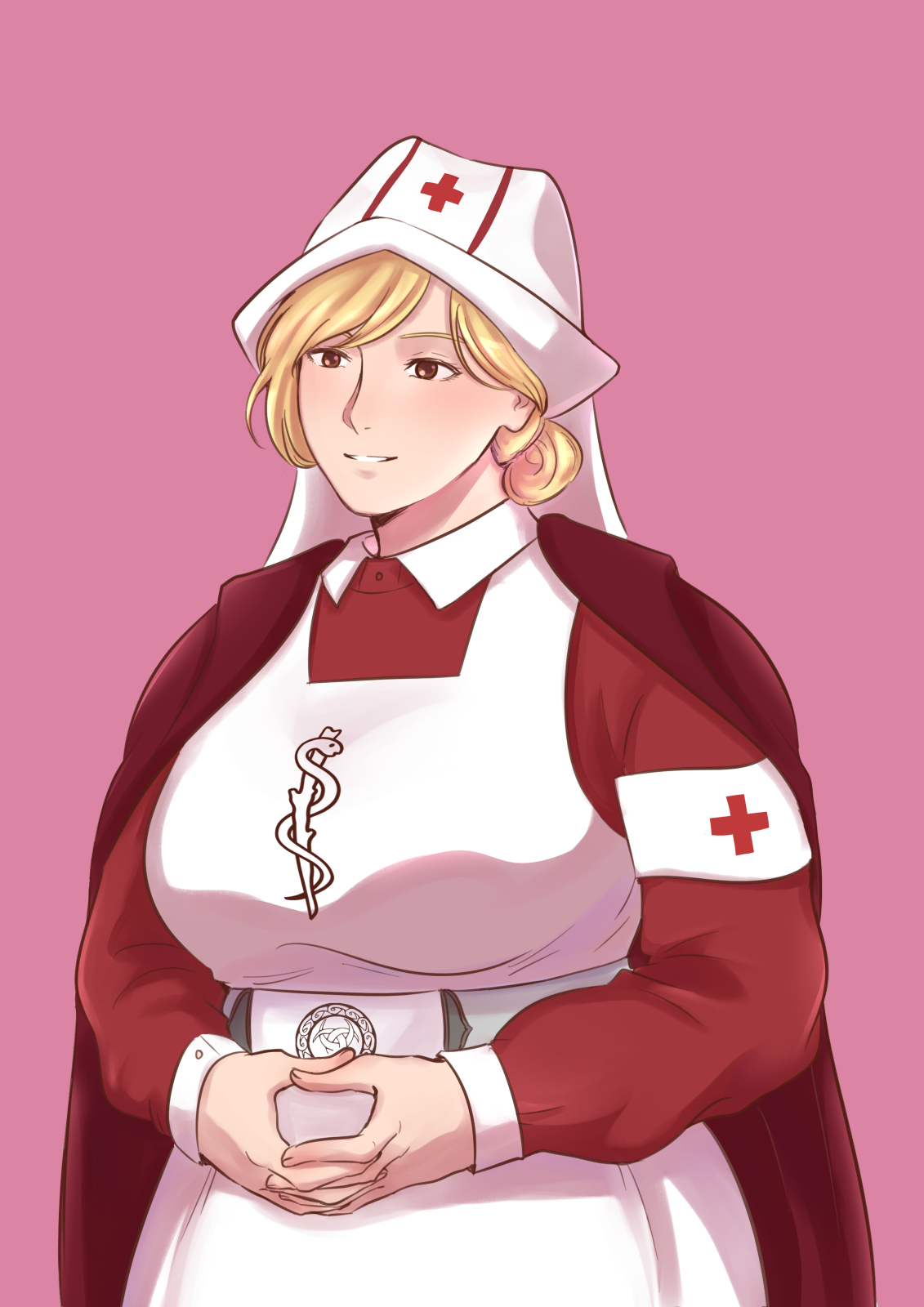 Welcome to a world of Mythology and Magic

In an alternate timeline every Pantheon, God and Monster of the world from the ancient Macedonians to the Greek, Roman, Norse, Native American and even Inuit Mythologies exist in the world.   Half-Bloods, children born from powerful Gods, Monsters and Spirits, are being assembled by the various nations of the world in order to be used as human weapons.   Throughout their centuries-long war, Greece and Rome have conquered a majority of the world, with the rest of the various nations of the world scrambling for whatever power they can control.   But now Greece has been ceasing all hostilities with every country except for Rome and has begun offering Peace Treaties to their former enemies. Now with Greece gaining more allies by the day, the Supreme General is afraid of an all out asault by Rome's innumerable legions. So with no other choice, the Supreme General ordered that a Regiment of all Half-Bloods would be collected at a young age to be raised by the military to become the best fighting force in the history of the world.

My name is Captain Verania Ulixes of the Democratic Theocracy of Greece, and may the gods have mercy on what my fellow officers and I are about to do.

The Half-Blood Wars is an SYOC project that is only possible thanks to the wonderful people who submitted characters below. All uncredited characters are a creation of my own:

OC’s appearing in Book I: ~ Captain Verania Ulixes - by A Terrific Acorn/ @DaSmashinBadger

The Half-Blood Wars can be read on both FanFiction.net and Wattpad. Links for both can be found on my Twitter which is linked on here.
Tweet

The Half-Blood Wars has 1 Followers