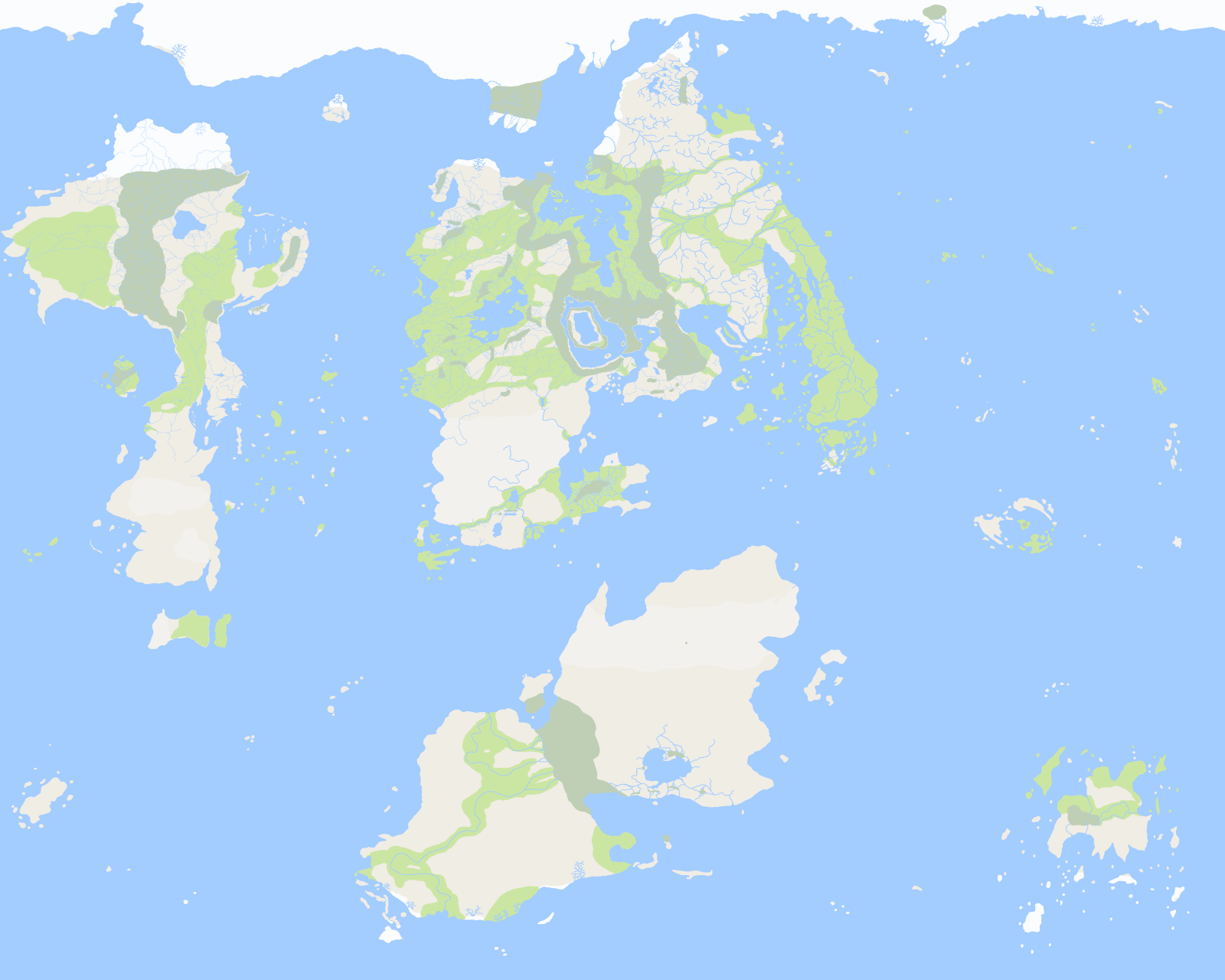 vanticus
Laying at the confluence between the twins of duality and balance, the world of Ferraria is on a knife-edge between order and chaos. The race of humanity struggles in this world against fierce foes, mystical beasts, and its own nature.   Taking place over 10,000 years of history, the Ferrarian Tales follow the evolution of this world and its inhabitants over time, as they find forces beyond their control influence events far more than they ever could. Magic, politics, and the forces of nature converge to create a world brimming with conflict, intrigue, and adventure.   The story focuses on several hot spots, places and times of great historical significance where divine beings and mortal men gather, with each decision subtly determining the future of the world. This includes the eponymous Ferraria, focusing on the War of the Dragon. However, other time periods include the cities of the Ageron, the Empire of Ghasscar, the electronic age of Quentar, the revolution of humanity, and the Belovian War.

The Ferrarian Universe has 0 Followers