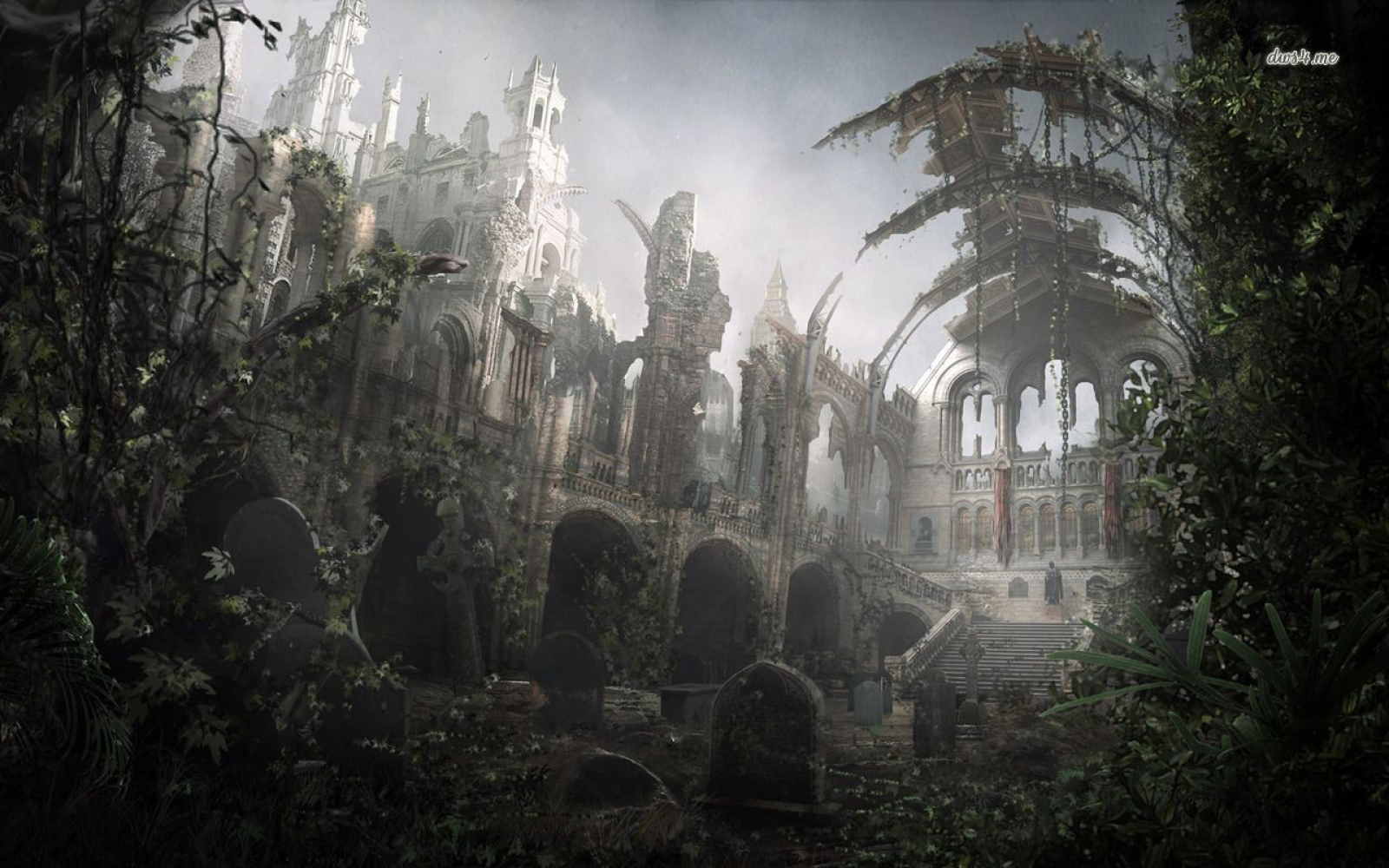 The Tale of Kior Aun Laghuun.

Millenials ago, in The Old Times, the world we live in came to be. But it was a different world alltogether. The Elementals was the only thing in existence, and it was an elderly woman. Her hair flowed in an nonexisting breeze, with a buzzing sound as she walked through the primordial version of the world. Her name was Kior Aun Laghuun.   She saw how dead and cold the land was, and wept. She wept tears as salty as the oceans which were created by these tears. In her mind she dicided to create a place as beautiful as the image of the paradise which she imagined vividly in her mind.
So she began.
The earth rumbled loudly as she caressed the dry soil, as if it were alive! From the ground, trees erupted and grew until the canopies entered the dark sky above. When she realized that she was unable to fully take in the beautiful sight of these marvelous canopies of green, she decided to create a fire to light up the whole earth. But she lacked ideas. She had emptied her source of creativity, in creating these trees and the living earth. So she sat herself down and gawked into the river that had erupted near the sprouting treeroots. How could she create light when her head was exhausted, and her source of creativity was empty? She had no ideas. So she rubbed her hands together in desperation. She rubbed so hard that before she knew it, she felt a sharp pain running from the palms to the tips of her fingers.   The feeling of happiness was the greatest she ever had felt. It was so exhilarating that she danced around the trees for minutes before she looked up into the sky. It was still dark and she couldn't see the treetops. She took a deep breath before she began to rub her hands together. The feeling of warmth began to spread. It grew more and more intense until an explosion came from her hands. She felt her hands doused in an agonizing pain like nothing she had ever felt. She felt tears in her eyes and her head was booming. In desperation she tossed her hands into the air and the little ball of orange and red, which had erupted in the explosion, took to the sky where it exploded in an enormous ball of light.   But what she didn't know at the time, was that she in creating this world, had unleashed something from the Void. Something evil and monstrous that lurked underground. Something which had dwelled since before her.

Articles under The Tale of Kior Aun Laghuun.