Phernaci arose as a linguistic giant thanks to its speakers militaristic growth and supremacy over Sunar during the period known as the Phernaci Hegemony.   Subjugating, and weakening all competition, Phernac was during the hegemony one of the only communities who truly prospered, and its merchants and traders traveled far and wide to show off this splendor. Because of this interaction, many subject cities grew envious of the Phernaci, and over time began to learn the language and adopt Phernaci customs to better attract these merchants and the wealth they brought.   The thought in many of these cases being, if it worked for them it must for us; indicating a desire in many client cities to compete not only with each other, but also the overlord, so as to one day overcome it.   The spread of Phernaci culture and language has had a lasting affect on Sunar, that lingers to this very day in the language of the Sunarian Empire. Intrigued by the Phernaci vocabulary and script, Lower Sunarians would blend it with their own languages to create dozens of new hybrid dialects; this change would begin a new age for the Sunic language family as it slowly consolidated. One of these hybrids would be Old Sunarian, the main precursor to modern Imperial Sunarian, which arose a few decades after the foundation of the First Sunarian Empire, and has served as the lingua franca across both Upper and Lower Sunar, and beyond.

Phernaci would remain prominent in Upper Sunar until the campaigns of Came I during the Camethop Dynastic Period, around 870 FD. Like in the north, Phernaci would fall away under the spread of Imperial Sunarian, with the new language being viewed as a necessity for success in society. Disappearing altogether within a few centuries, Phernaci today, like many of its sister Sunic languages of the ancient world, is a dead language, lingering only in artifacts of the far past. 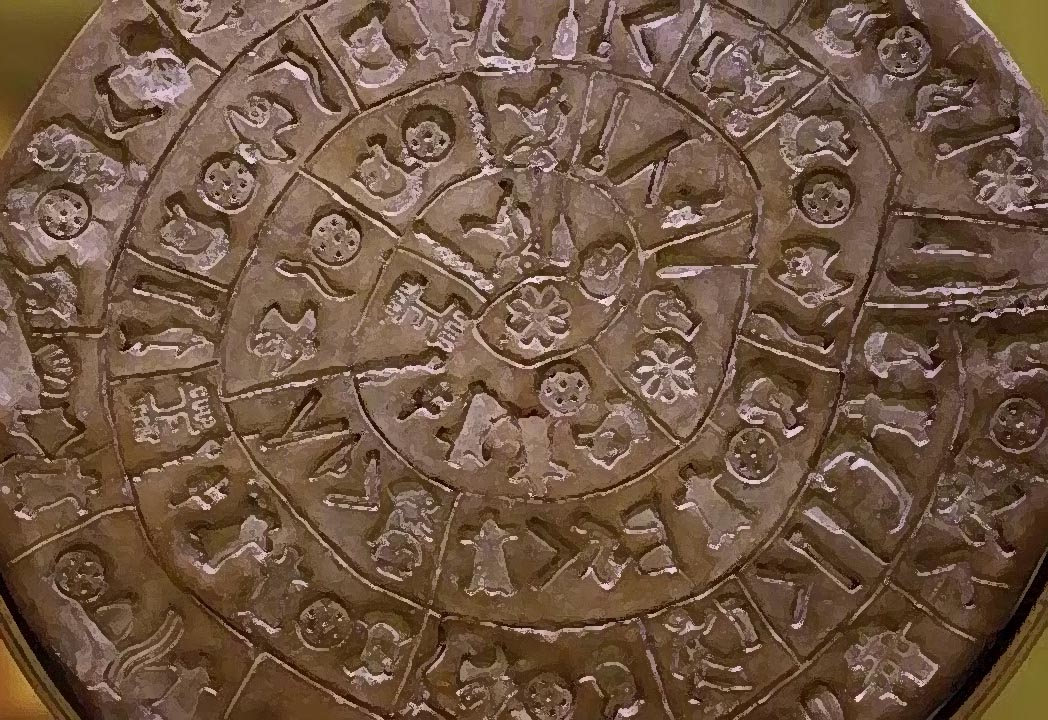