Old Sunarian is barely spoken in the modern age, but was for a long time the royal language for the Kingdom of Upper and Lower Sunar. Arising as a hybrid between the largely unknown proto language, or languages of Sunas, and the language of Sunas' former overlords the Phernaci, Old Sunarian was largely limited to the walls of Sunas, and its immediate territories. Abroad, each of Sunas' client cities spoke a similarly hybridized language, which paired Phernaci with the regional, or native language of the city in question.   Because of decentralization, there was little cross over, in which a client citizen might learn to speak Old Sunarian fluently. Translators existed to bridge this divide, of course, but because of the shared Phernaci elements, and the overarching relation of each Sunarian language being part of the Sunic language family, they were often times unneeded. Speakers of the numerous different native tongues could often times understand each other well enough to communicate effectively, at a basic level.

Old Sunarian would fall out of usage shortly after the foundation of the First Sunarian Empire. Ruled over by a government hell bent on instituting a more centralized government, Imperial Sunarian came to be the lingua franca of the day, its creation a blending of Old Sunarian, with many of the other native languages spoken in Sunar at the time. 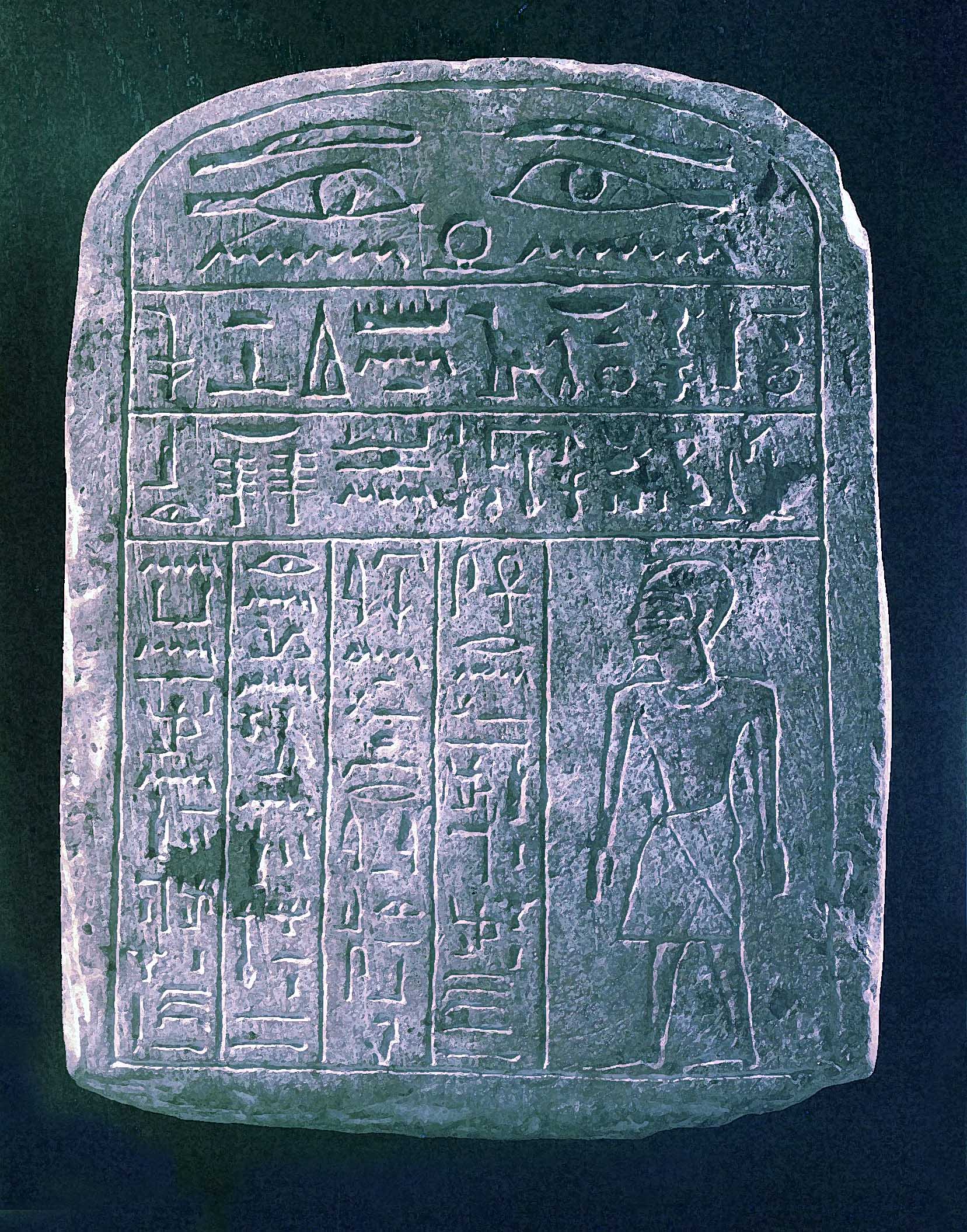