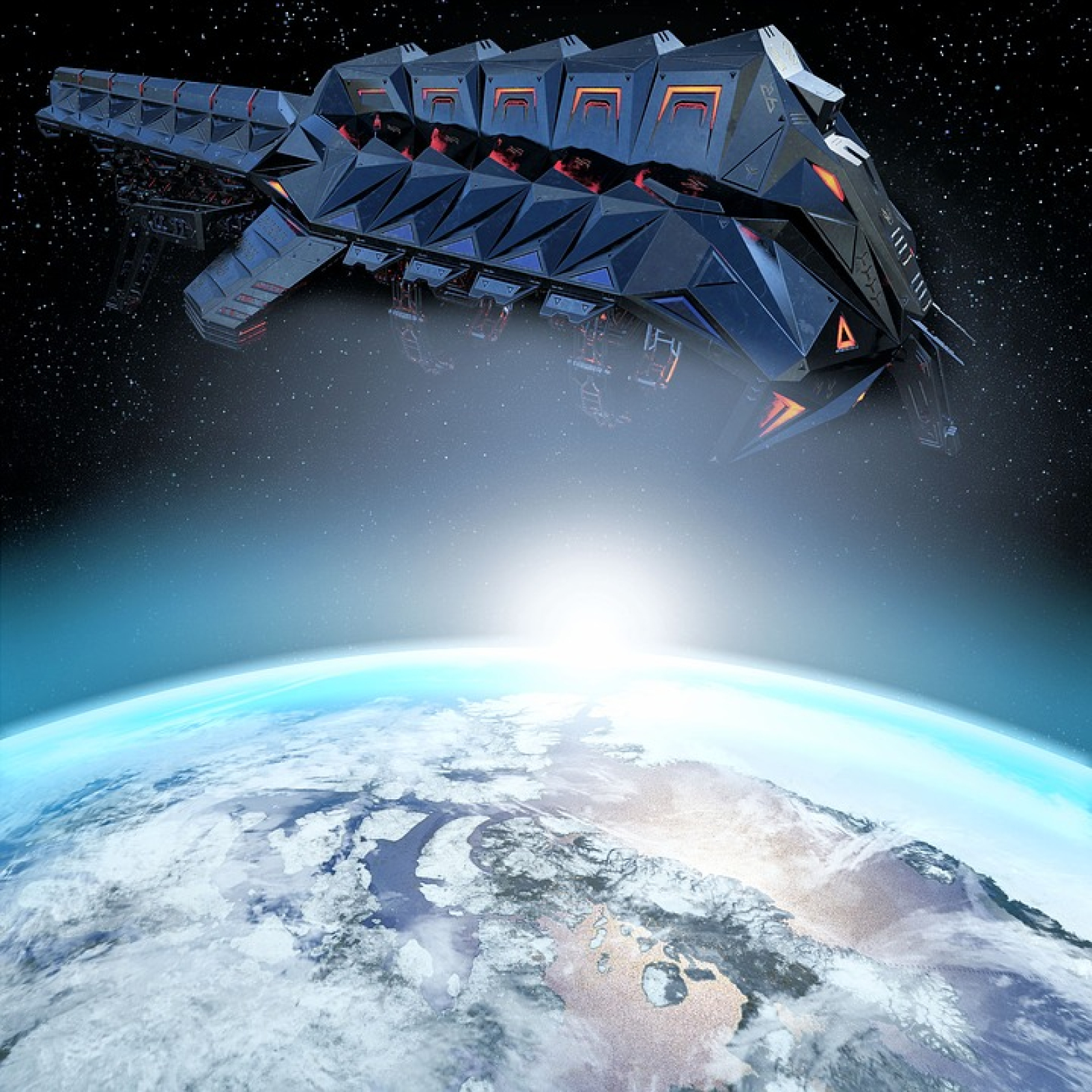 Ava S. Jones
PAGES: Translating page   ...   PAGES: Connection to Galactipedia.wiki established!   PAGES: This Pagedomain includes content best viewed with Project-a-gram, a Feature your compad does not have installed. Some content may be displayed differently.   GALACTIPEDIA.WIKI: Hi! Apologies for the notification, but did you know we have our own Feature available in Featurestore? Install it now!   Content loaded! Viewing article The Aliens Introduction on Galactipedia in language English   In 1973 NASA launched a space probe called Pioneer 11 which, after 22 and a half years had flown far enough away that no useful data could be collected, and therefore contact with the probe had stopped.   Almost immediately the probe was collected by a group of aliens working for the Galactian Prime. They collected the probe and brought it back to the Galactic Centre where they could analyse the data on the ship to see if this was an attempt at first contact. Nothing much was expected, but to their surprise, the Humans had left instructions to get to their planet, even if said instructions were very complicated.   And so the Galactian Prime started hunting for a team who could represent five species who were willing to go to Earth and could pass as human whilst they figured out if humans were ready to join their peaceful organisation.   Enter Kythe, a Shilian chosen as his species first discovered the humans, Rahi'na, a Napaki chosen as ze is from one of the most peaceful and trustworthy species in the galaxy, Sahir, a Trastask chosen because of their language skills, Solnu, a Nunal chosen because her species is one of the oldest member species, Oscetu, Solnu's girlfriend from the Tregule species who has several science degrees and Brie, a Bierrberei monitoring their process from the Galactic Centre.   And David Stevens, a 20-year-old nerd from England who is used to seeing aliens on TV and in films and books, but is not used to hiding the aforementioned group of aliens in his house after they crash-landed in his garden, making him the only human to know of the existence of aliens. 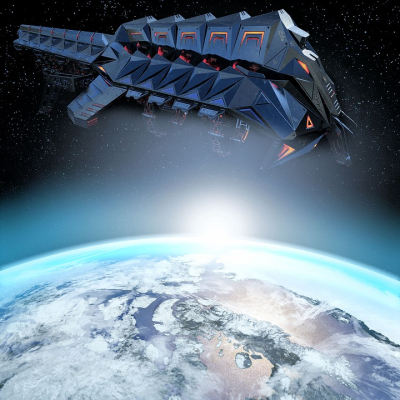 This category contains the prologue, the chapters and the epilogue
... The book

The Aliens has 19 Followers