The Aether is the set of all space not occupied by matter.

While these Regions are still theoretically infinite, they effectively make it easier to locate celestial bodies by narrowing the search space from the entirety of the Aether to only 1/256 of it.

The point at which all these dividing lines meet is known as the origin. This point is believed to be the exact position that the Spark took place. 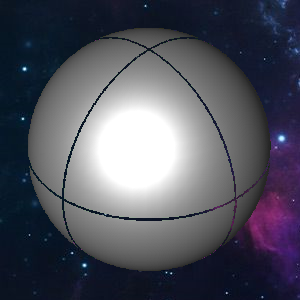 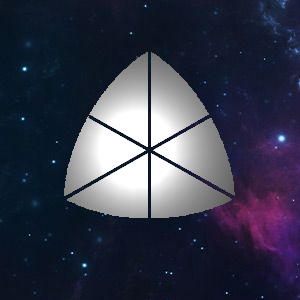