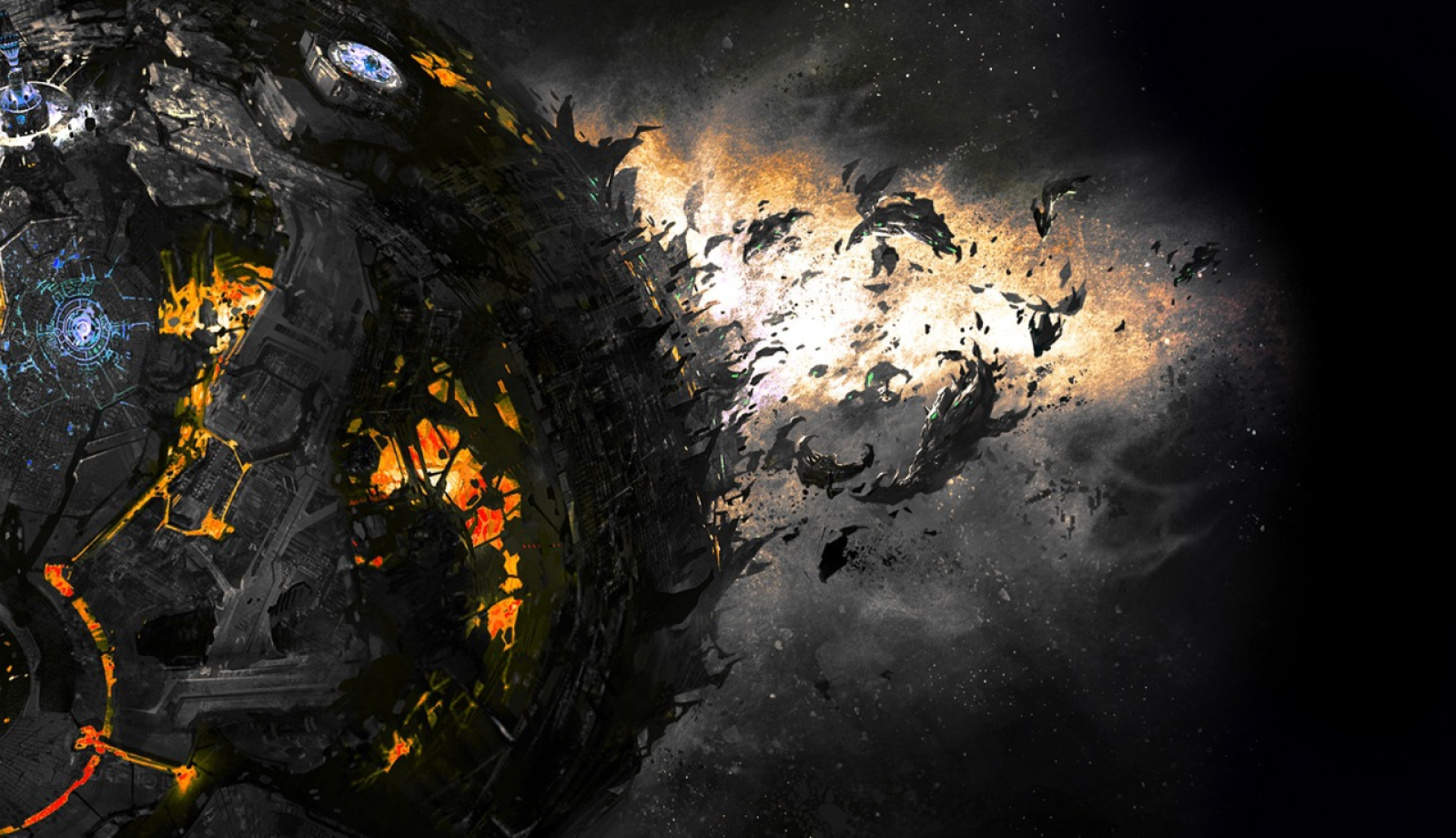 "He continued up the final steps, passing the final primes and a curiously empty alcove for the thirteenth. There were little records of the thirteenth prime, and what Orion could find always mentioned the people. Whatever that had meant. A metaphor for mecha finding faith in others? For their world that they live in? He never knew."

TF: Lemuria is a fan-canon which follows a series of groups of Autobots, Decepticons and humans through different areas in their lives, and the war they all got tangled up in. The continuity takes its name after the ship that sparked the greatest war in Cybertronian history - the war that destroyed the world.   The initial "story" as such begins on earth alongside the Autobots and the humans they met, and soon delves into the present and the past. There is a heavy focus on interpersonal relationships and mental health, how they were affected by the war, and Cybertronian culture as a whole.   Transformers (c) Hasbro. Original Characters are my own.
TF: Lemuria Discussion Boards