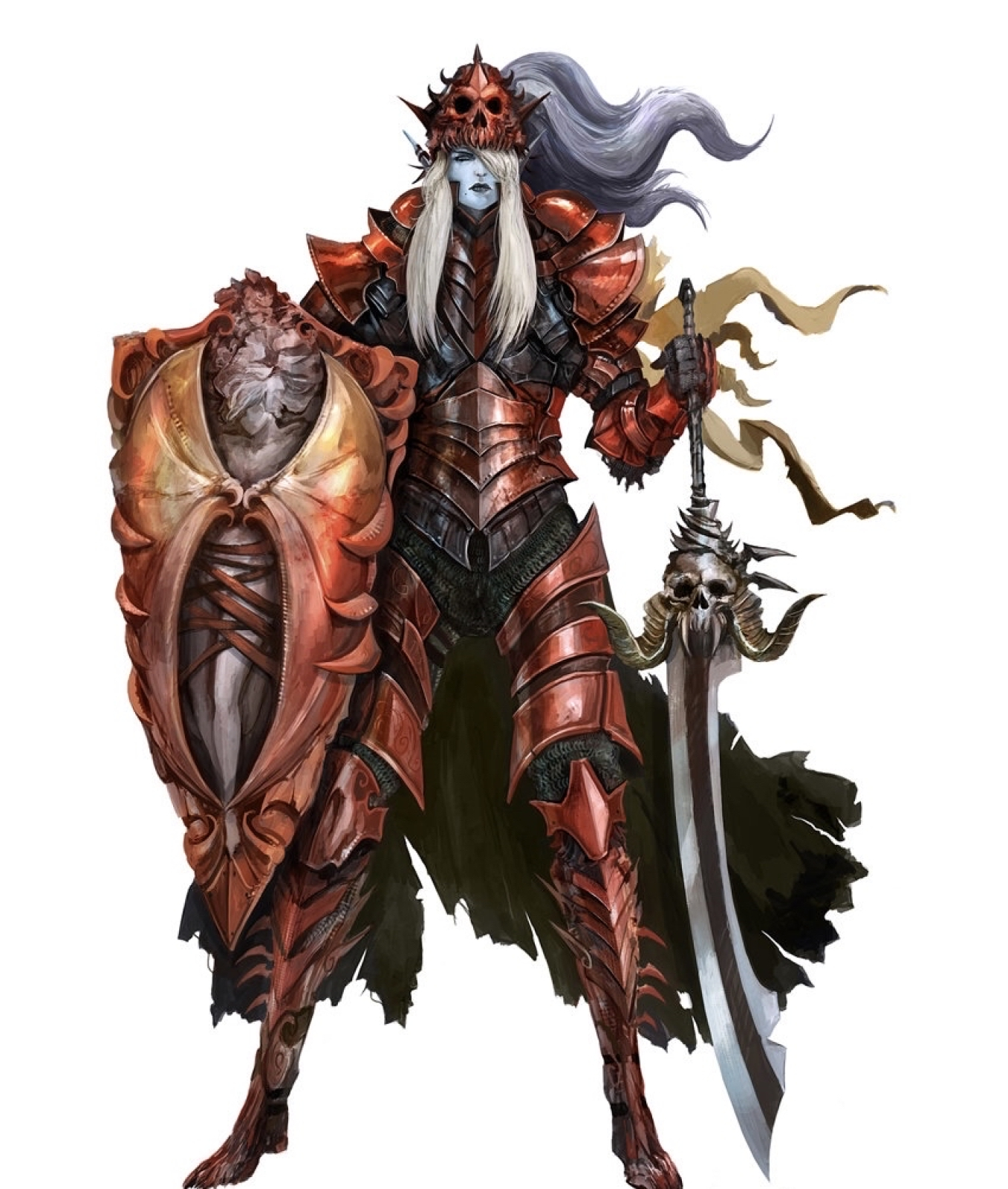 The culture of House Argith is one of war and bloodshed. Unlike alot of its other house sisters, House Argith houses a very large amount of warrior cabals dedicated to the Drow god Selvetarm. As such the noble Drow females are almost all highly experienced commanders and tacticians, with the elite Drow mercenaries occupying a decent portion of its military forces. Due to this, martial prowess are considered an incredible virtue among those of House Argith. However this was previously, as now after the Underdark Cataclysm, there is no real one place this Great House calls home. Instead it has decided the best way to survive without angering local authorities from the surface people is to spread into the many Drow immigrant cities as warrior orders. However a few very small communities exist deep in forests or mountain caves of this once undisputed military powerhouse of the Underdark, and many hope to one day return as the dominant military force should the Underdark be restored.   Strength is all to House Argith, and a Drow noblewoman who cant bisect a surface dweller with one swing of a sword is considered weak and flimsy. While other houses favour elegance and style, the way of House Argith is cold, pragmatic, and unrelentingly violent. This coupled with their young age, having only really existed for about 600 years, many other houses try to undermine House Argiths powerbase and look down on them as young pretenders to what was one the Great House of Deund. However, for the moment none can truly help to best House Argith in a head on fight, and so the other houses bide their time in the shadows.   While Lolth is and always has been worshipped above all else, she is followed closely by Selvetarm, the Drow god of warriors and slaughter. He is seen as the apex Drow, whose great guidance in the art of butchery of all ones enemies is second only to Lolth herself. However, since Lolth is now imprisoned, and Selvetarm has always been known to hate Lolth with every fiber of her being, the faith of Selvetarm is slowly but surely growing more powerful then Lolth's in House Argith, with some wondering if Lolth continues to be imprisoned, if House Argith will eventually only worship Selvetarm. Only time will tell it seems...

The history of the Great House Argith lies with the dreaded warrior woman Solenstra Argith. Solenstra was a Arachkai warrior after her entire family was assassinated, with her only surviving by hiding under the floor boards. She would wander the streets of the Underdark, the young girl having to fight and kill just to secure food for herself. It was until after a particularly brutal fight with another gang of orphans that she walked to the front gates of a small Cabal of Selvetarm that she would find her calling, after passing out like a broken and bloody doll as the gates began to creek open. The warriors there took her in not out of pity, but purely out of the wicked amusement they foresaw in her fighting for her life in the blood pits. However to their surprise, she would keep winning, even besting a High Elf slave warrior at full strength. Shortly after she would be inducted fully into their order, and trained by some of the most ruthless and bloodthirsty Arachkai. She was beaten, bloodied, and tortured, but she inflicted unending pain on any her was her opponent. However she never forgot her one true goal while training, to butcher and maim those who took her family from her.    When she was older, and a full member of the Arachkai warriors, she would rapidly earn the position of Commander of Slaughter, a highly prestigious rank as she fought in countless raids against the degenerate surface races. She would eventually launch a sudden and horrifying lightning raid against the house that wronged her, one House Deund. With only her and thirty other warriors, they tore through all of their guards, till they got to the perpetrators. They slaughtered them, not even sparring the young, scalped their guards, and flayed their slaves alive as she impaled the body of the house matron mother on a pike, before flaying her.   After this, there was a power vacuum of course, as this house had many, many clans under its rule. So with her blood stained armor, she sat upon the gore covered throne and declared herself Matron Mother of the newly christened House Argith. She incorporated and even recruited many Arachkai warriors to her house, and made sure all the clans under her rule would submit at least a few of their bloodline to become these dreaded warriors. She also would make sure her house were known as the premier mercenary house in the Underdark, and that no job was too morally bankrupt for them.   After the Underdark Cataclysm, much of Housr Argith's power and warriors were lost, however they still remained alive. Solenstra would realize that in order to save her power base, she needed to "play nice" with the surface races, and so she spread her houses clans and Arachkai cabals into many different cities, typically ones where Drow immigrant towns have been set up. There her house now sells itself to the highest bidder, however no matter what distance lies between these different cabals, all are expected to answer the call of their bloody queen Solenstra should she ever summon them to war, against the surface races or any Drow who might seek to remove her. 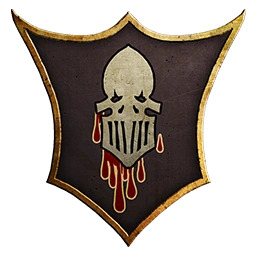