The funeral rites of the Boltarian Orcs are steeped in tradition, culture, and most importantly - honour. If an orc has lived his life to Tolokoth's code, and has upheld his tribe's honour in his actions - then he deserves a proper funeral.   In Boltarian culture, there are two ways to bury a body: Tolokoth resides in the sky and claims all honourable souls, the body must be left in the open air, high above the ground, in order to be committed to Tolokoth. Masami resides below the ground and claims all dishonourable souls - such as criminals or deserters. The Boltarians believe that Masami claims souls through fire, and so to burn a body commits it to Masami.

This practice of burial is as old as the Boltarian culture, it is unknown why it was adopted. It is first mentioned a piece of scripture for the Boltarian Orcs, the Scroll of the Dead:

Do not commit your brothers and sisters to the ground, do not burn them unless they are unworthy - place them atop a mountain and let His agents do their work
— Scroll of the Dead

As soon as possible after death, the body must be stripped and covered in a burial shroud - this is done to prevent evil spirits from attacking the soul of the deceased, as their soul cannot leave until the rite is performed. The body is then carried up a mountain, whilst the officiating monk chants the preparatory prayers at several points up the mountain.   Once the body is at the location, twenty-one stones are placed around the body - this represents the twenty-one incarnations of Tolokoth that have been sent throughout history and prevents evil spirits from disrupting the ceremony. The officiating monk will then sing the prayers of commital, this takes about half an hour, then the monk spreads incense over the body - it is at this point that the soul leaves the body, and everyone present lies prostrate for a moment as the soul joins Tolokoth.   Once the soul has left, the body (now just an empty shell) can be dealt with. The burial shroud is removed and the burial prayers are said, this is said to summon the vultures (believed to be Tolokoth's agents) that will then devour the body. As the vultures descend, everyone present will bow and leave the body to be eaten. Vultures are not the only carrion-eating animal in the Boltarian Steppe, and other animals have been known to try and eat the corpse - there is no major issue with another animal eating the corpse, so long as Vultures eat the majority.   Then, exactly a day later, the monk and the deceased's family will return to the site. If the body has been skeletonised, then Tolokoth has accepted the soul as honourable. The remaining bones are then crushed into a powder (usually with a hammer) and mixed with yak milk, this is then fed to the yak whose milk was mixed with the bone powder.   If it has not been fully eaten, then this is a sign that the soul was not entirely worthy - this means that another ceremony must be undertaken the following day to cleanse the body of dishonour, the funeral is then repeated at a different location. If, at the different location, the body is again not eaten, then this is a sign that the soul has done something so dishonourable it cannot be cleansed - it is then committed to Masami.

To have your body committed to Masami is the worst fate imaginable for a Boltarian Orc. Bodies are only ever commited to Masami if they have commited a greatly dishonourable crime (murder in unfair combat, desertion, etc.) or if they have been refused by Tolokoth.   Upon death or refusal by Tolokoth, the body is stripped and whipped before being taken to the cremation site. No prayers are said when a body is commited to Masami, the corpse is simply placed upon a pyre and burnt. No ritual stones are placed, no burial shroud is given - the body, with the soul still inside, is surrendered to the evil spirits and their leader, Masami. Besides the cremation, the only rite that takes place is that Monk will read out the reasons why this body is being surrendered to Masami.   After the cremation, the family of the deceased must attend a ceremony conducted by a monk in order to cleanse them of their relative's crimes.

If the body has been successfully committed to Tolokoth, then this is a cause for celebration. Traditionally, the closest female relative to the deceased (mother, wife, daughter, etc.) should organise a feast at the home of the deceased. All of the friends and family of the dead are invited to drink, eat, and share tales of the dead - revelling in the knowledge that they are now safe in the eternal sky. It is at the feast that the traditional songs are sung, often by hired Torzorigs

The following items are necessary for a Committal to Tolokoth:

The following items are necessary for a Committal to Masami:

Monk - the funeral ceremony, regardless of whether the committal is to Tolokoth or Masami, must be conducted by a Monk, as only they are permitted to handle corpses and show them the way to the afterlife.
Family - the close family of the deceased should be present for the funeral, to not have any family present is considered very bad luck 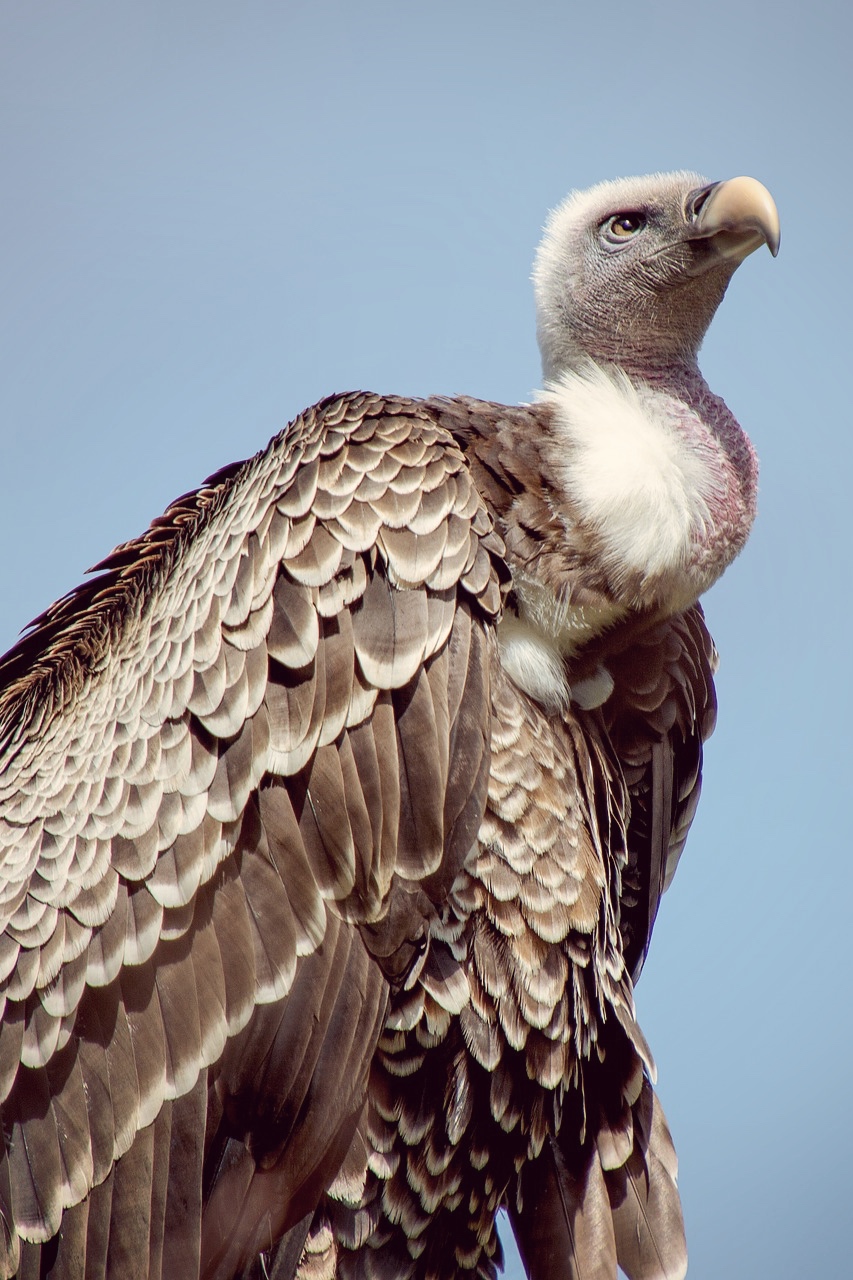 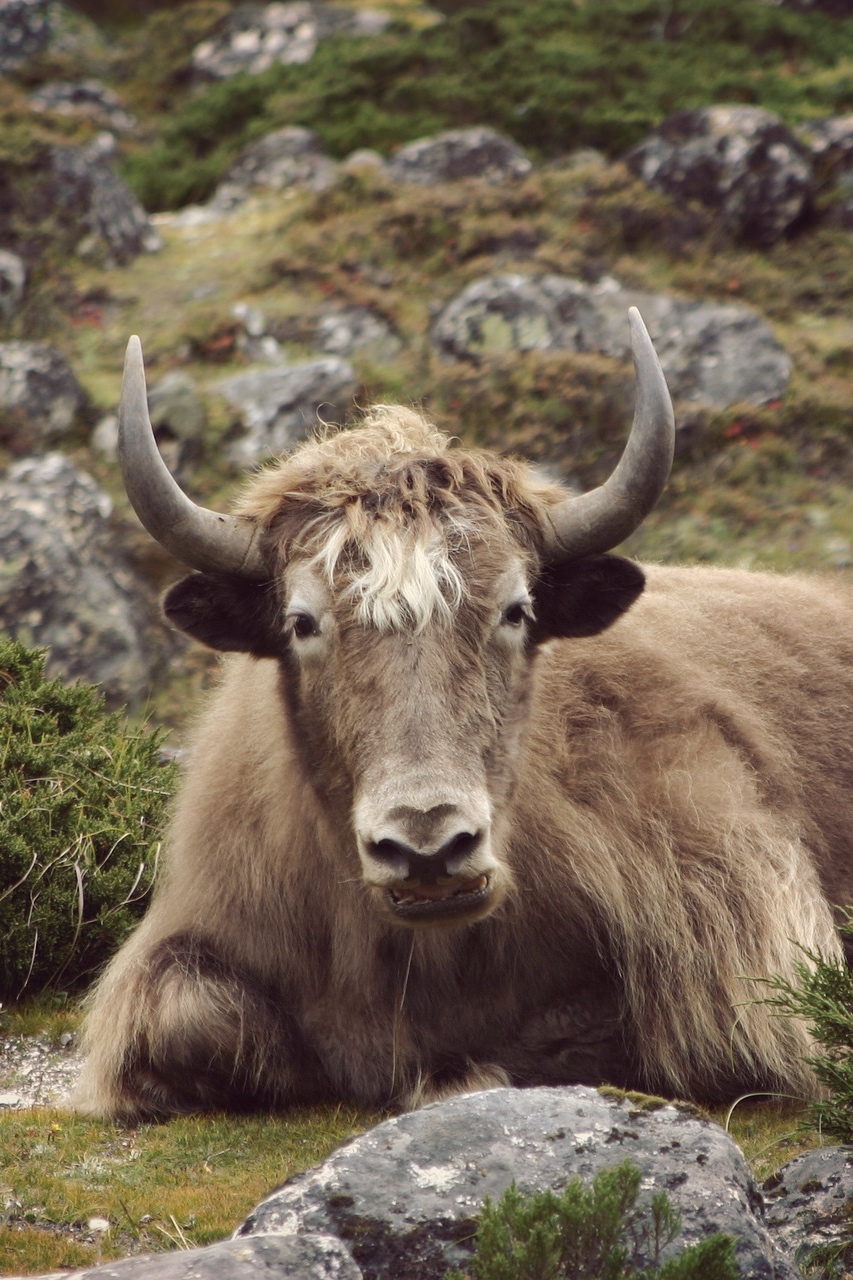 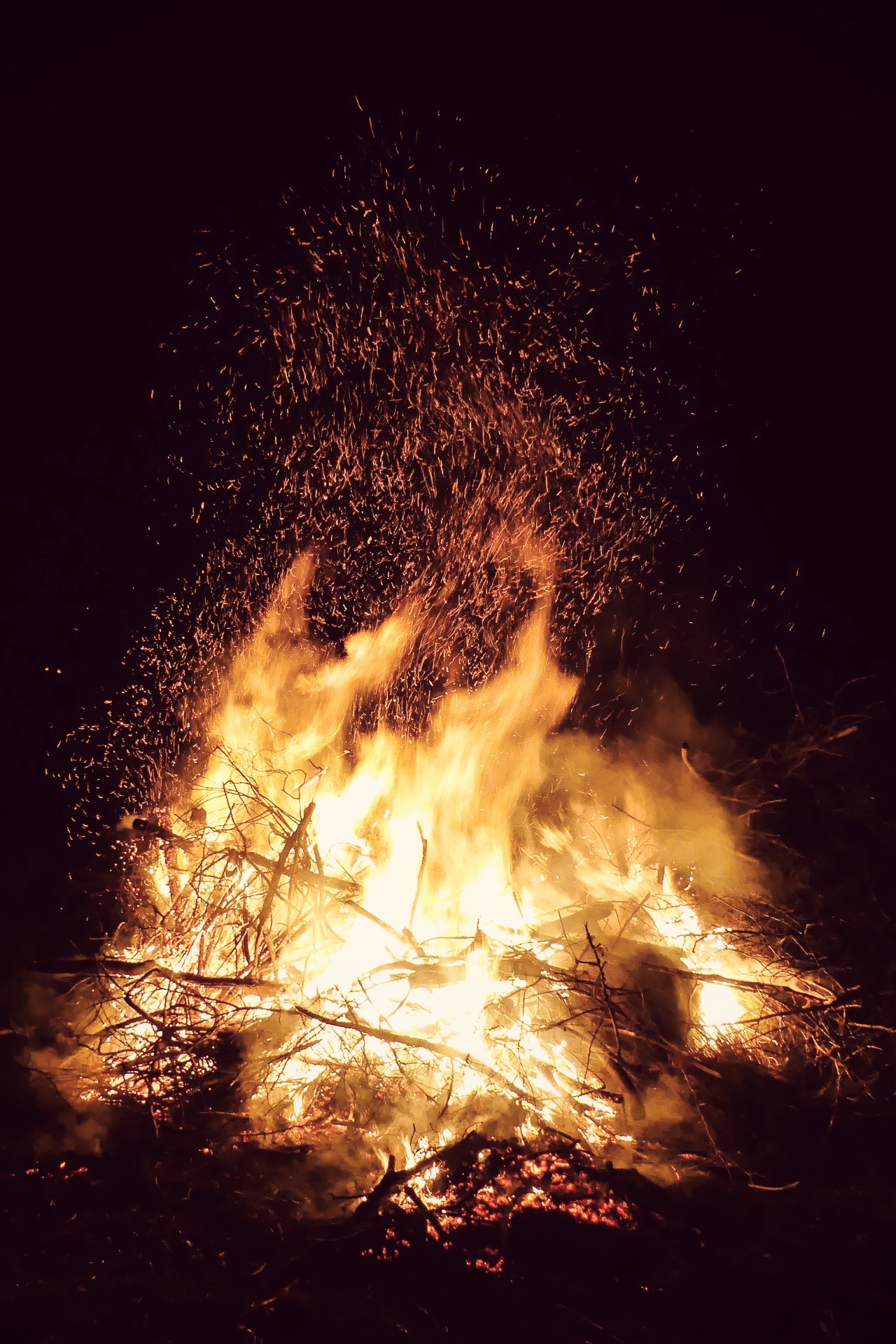 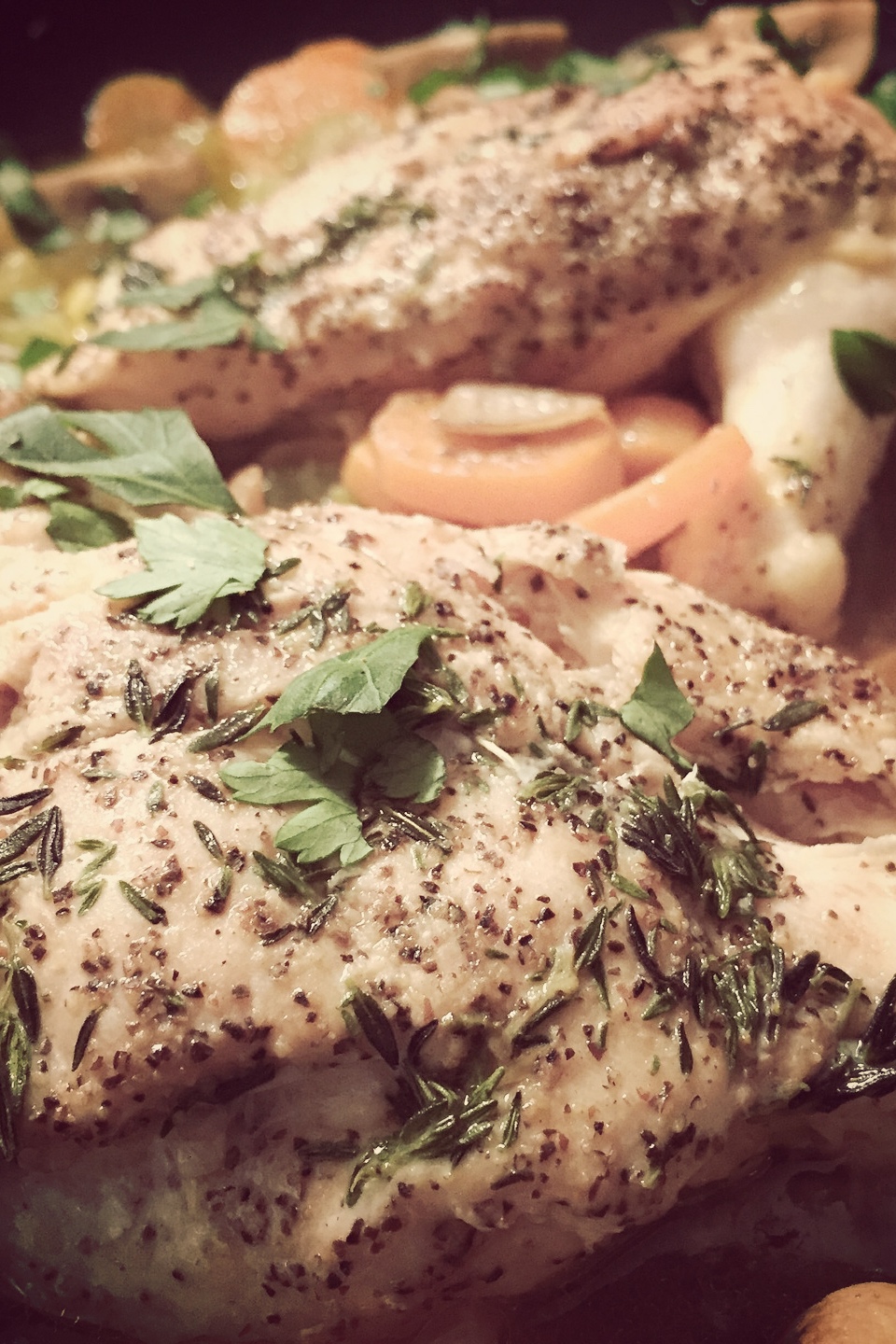 I think this is the first funeral ritual I've read of where animals consuming it WAS the practice. It seems like an obvious one now that I think about it. I love the amount of detail you put into your article and the photos you included alongside it. I am curious how they view other carrion-eating creatures like coyotes, opossums, hyenas. Are they viewed with the same reverence?

Thanks! I didn't think about other carrion-eating creature, I'll update the article to include a bit about them

I like it. I think it was the first burial ceremony that splits between worthy and unworthy, although it seems obvious for honor-driven cultures. I also really liked your structure, giving all the important info at the start so it is easier to skip through after that.

This was a good read, very well written. I feel for the ones whose relatives have been passed unto Masami. Good work.