The Age of Discovery

It is the 7th age, first after Empire's fall. After several centuries since the last great wars, and over ten millennia before demons once roamed the land, the Small Peace is ending. As the nations of the world stir, they look to the horizon to reclaim lost honor, discover new horizons, and claim new destinies.

The Arcane Renaissance campaign takes place during a time of technological and social upheaval across Rynn. After several hundred of years of relative peace, the major civilizations of the world are experiencing new strains on their way of life as new political and technological discoveries echo through society. While some embrace these new changes, others retreat to their old superstitions, looking for stability in traditions. And while these new changes promise a better life for the civilized races of the world, other forces seek to use them as opportunities to further their own agenda.
As knowledge grows, peace falters.. 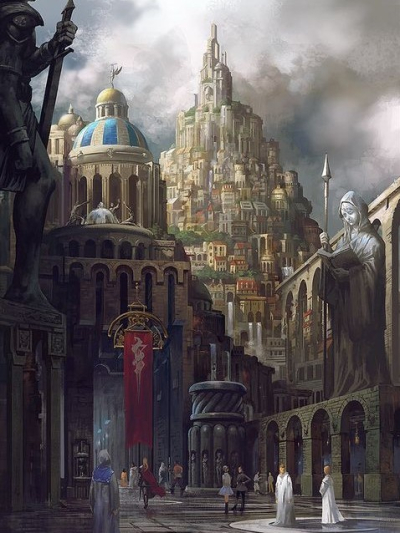 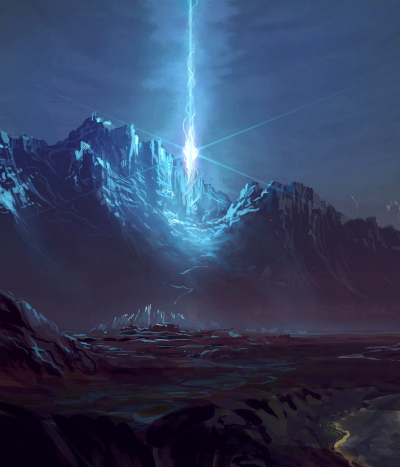 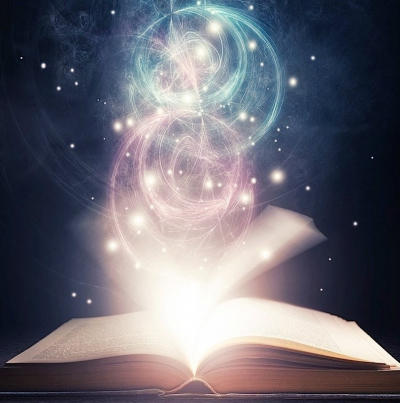 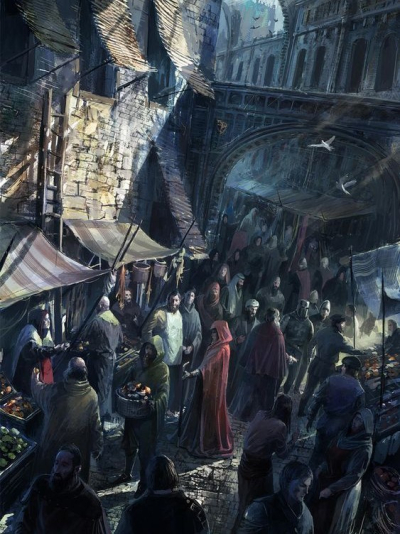 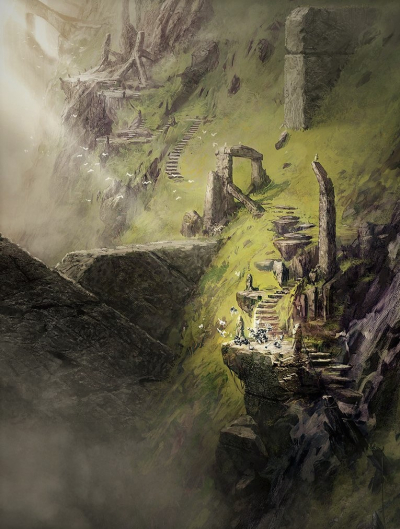 Archives of Past and Present Campaign Adventures
... Campaigns 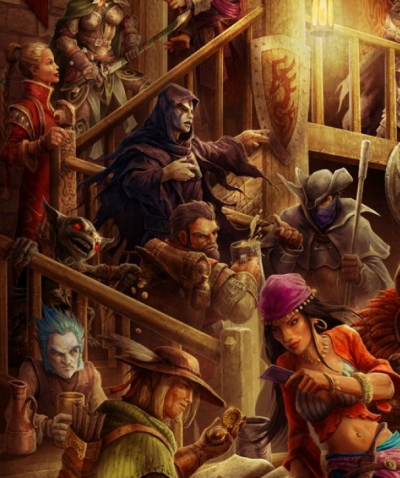