Elementals are members of the oldest school of human magic. Some people consider them arrogant, naming themselves as if they were the only humans to control elemental magic, but the Elementals themselves think that's a ridiculous argument. After all, nearly every indigenous culture through human history has called themselves "the People," right? And yet, that never stopped other people from existing, so why in the world would there be a problem with a group calling themselves Elementals?

The Elemental changes begin in early adulthood. An Elemental will begin to notice something different about themselves somewhere between the ages of sixteen and twenty. The most usual manifestation of Elemental affinity is usually a skin marking, called a "mark," closely followed by manifestations of power. A typical first experience with an Elemental affinity is a painful sensation when coming into contact with its opposite. For example, a Fire Elemental might find him or herself unable to swim without excruciating agony. (Such aversion to water has occasionally led to social discord, revolving around bathing or the lack thereof.) 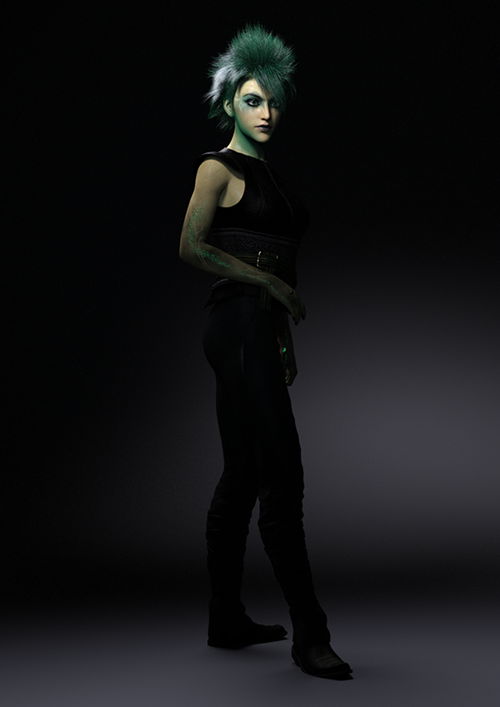