DesdemonaRose
Almost 1000 years ago a colony ship from Earth landed on a uninhabited planet. They had two goals, first to preserve the planet and not cause it's destruction as humans had destroyed Earth. Secondly, to create a society where all people were valued and respected. They named the planet as the refuge, they landed in the Talitha space craft. Therefor the planet was called Talitha Harbor.   Over the years they have grown from a little over 900 Talithans to more than 1.5 million. The colony that once fit inside of a single, albiet large, dwelling is now spread out into three Great Cities. They have mostly been able to maintain their two wishes. But, it's been 1,000 years. Will humanity be able to hang onto these lofty goals that far into the future?
*

Take a mini tour through Talitha 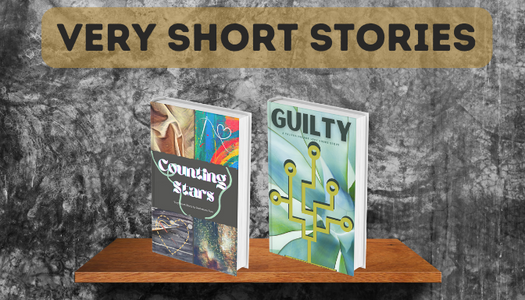 If you would like to read the articles that I have choosen for the reading callenge, you can find them here. I will update as I read more: Reading Challenge 2021
Talitha Harbor Discussion Boards