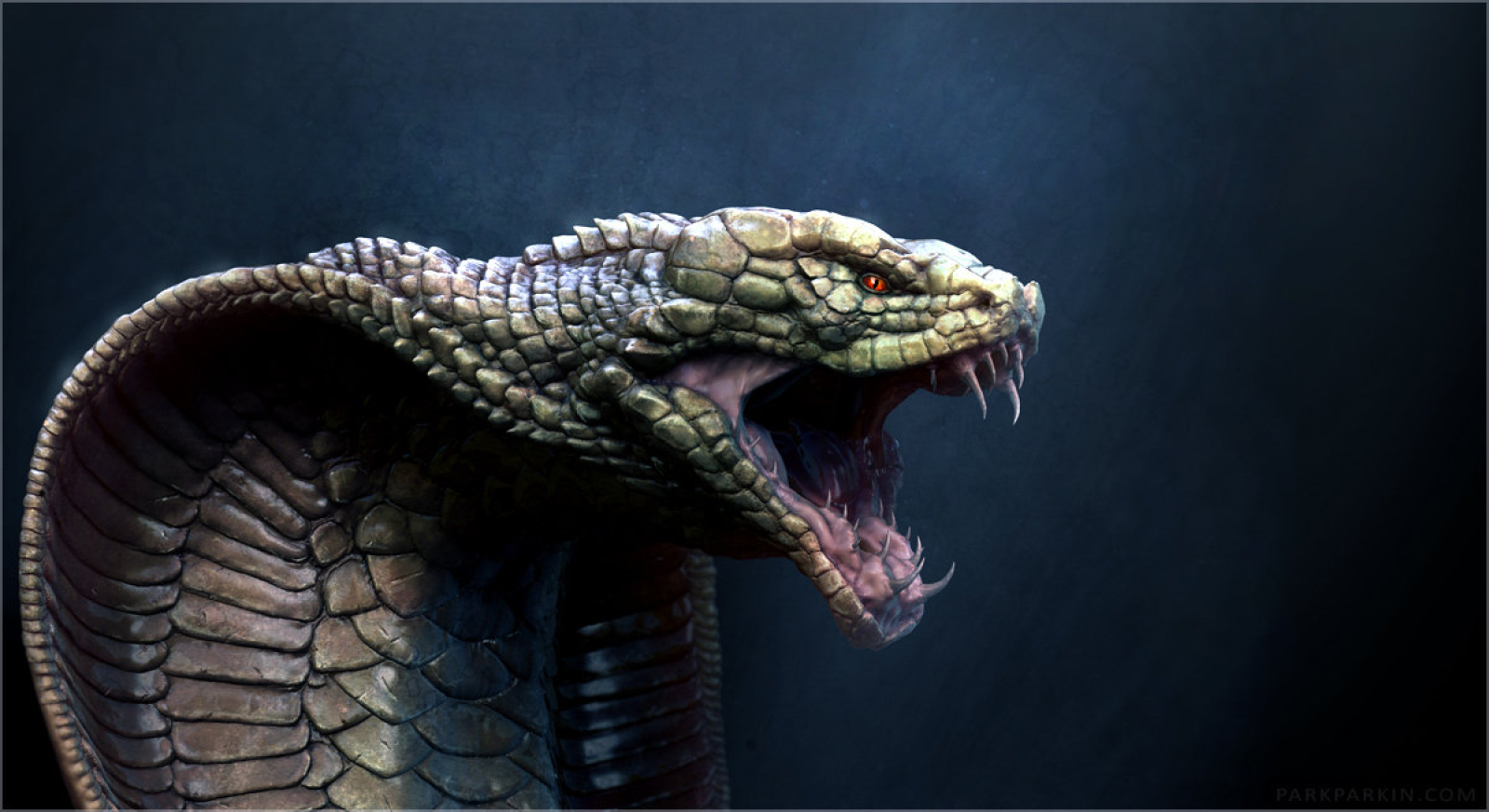 While the history books of Melanthris claim the elves as the first civilization of Tairos the true facts tell a different truth. A darker one.
The first civilization to rise would be one that crawled forth from darkness, not light. It is believed to have slithered fourth through The Gates from another world, realm or reality and taken roots in the tropical south.
Few records survived the destruction of their race but those that do reveal a disturbing history. The primitive tribes of Elves and Dwarves were preyed upon by these monsters. While these people gathered and laid the foundations for their Houses, Clans and great cities they were watched with hungry eyes from already ancient temple-cities in the Serpent Lands.   In the native language of these creatures, Balespeech, they called themselves the Ximezci. To them it meant Chosen of the Void. A name they cherished for it filled them with purpose. Bring fourth Oblivion's eternal bliss. To the other races they'd simply be known as the Serpent People. The merest mention of which invoked feelings of revilement and terror across all of Tairos.     That fear is now the stuff of myth and legends. The vast network of temple-cities they built have long since been reclaimed by the jungles. Their race was said to be exterminated to the last during the Fang Crusades; the great war that united all of the younger races of Tairos.     Unlike their executioners, the Ximezci had no part to play in the Queen's War and the coming of the Fae. Many speculate that had the Fang Crusades failed the Autumn Queen would never have bothered coming to Tairos. Some scholars point to the records from that distant war and, if taken literally as many do, the nihilistic magic and servants of Oblivion that the Ximezci wielded would have vastly overshadowed anything except perhaps for The Queen's Rebuke. Yet, the damaged caused by the Autumn Queen's final act of revenge would have paled in comparison to the grand work of the Serpent People, a ritual known as the Revelation. Should it have come to pass the gates of Tairos would have permanently opened themselves to Oblivion and sent out a clarion call into that darkness, leading The Traveler to this land so he might drown it in his depthless void.     Today, there are rumors that come from adventurers and traders who venture too close to the Serpent Lands. The rumors speak of lights and chanting coming from the old temple-cities. They talk of lithe, serpentine shapes dancing among the jungle trees. There has been no credible witness to any evidence that the Serpents live though. The army of Melanthris patrols these regions regularly and they too have found nothing to convince them any of the Ximezci were sparred death.     If any still lived their goals would be the same as they have been since the beginning of time. Honor the wishes of The Traveler Mask of Oblivion... to bare witness to the end of all things and then join their master in eternal silence.

Overall serpentine features. Snake like with humanoid arms and torso.

Venomous. The venom of all Ximezci are highly toxic to other races. Their venom causes a cytotoxic response in most creatures that results in the breakdown of muscle tissue and blood vessels. In practical terms this means victims typically die from internal bleeding or heart failure. The venom is even more concentrated in members of the religious and warrior castes due to preferential breeding. Ximezci are immune to this venom and resistant to those of a similar nature.

While the serpents are not ectothermic as many assume they do prefer warm, moist habitats such as jungles or swamps.

One humanoid-sized meal can sustain an individual for several weeks of normal activity cycles. Those engaged in hard labor, frequent spell casting and war would need to eat weekly.

Names are generally reflective of how the individual will serve Oblivion and The Traveler. The names in Balespeech are usually unpronounceable to other mortal races or sound like a series of snarls and hisses. Translated, names will often mean things such as Blade of Revelation, Scion of Hollow Hope, Servant of Frigid Chain or Blessed of the Herald.

Each of the temple-cities had their own traditions and cult tenants for worshiping Oblivion and The Traveler. The cult of each city is the single most important organization in the life of the Serpent People. And, all cults served the Herald of Oblivion zealously.

The serpents did not have specific gender roles but they did have certain complicated caste systems.

Despite their fatalistic nature courtship was still important to them. Displays of cunning, strength, religious zeal and caste status were all done to earn the attention of the highest value mate.

The purpose of courtship was to produce the finest specimens of the race. There is little emotional warmth in the way that other races would recognize it. Serving the faith and earning glory to elevate one to the highest level of their caste were the goals of successful relationships.

While the Ximezci have no terrestrial technology that exceeds that of the other races they have mastered the manipulation and conjuration of Oblivion entities. They also were believed to have an expert-level of understanding regarding the gates.

Sacrifices are often offered to the religious caste as a sign of respect for their station. This can take the form of the execution of a slave or cattle beast all the way up to the killing of one's own children.

Prominent members of many castes prefer gold jewelry in the forms of body bands, rings, piercings and bracers. Some would wear cloaks of deep red or purest black.

Religious faith dominates every aspect of their life. It defines their individual purpose and racial identify.

Worship of any deity other than some facet of Oblivion is unthinkable to them.

Sessin'yek- the Herald of Oblivion.

The Silence-To the Serpent People every effort should be put toward the silencing of creation and the ending of existence. The only reason they do not end their own lives is because they believe they are chosen by the void to be the hand that wipes clean all of creation. And they will be honored to be the last. To see the great work of Oblivion completed before embracing entropy as well.

Every other species is an affront to their religious beliefs. These species create, propagate and exist for the purpose of furthering their bloodlines and heritage. The purpose of other living things is to die and nothing else.

24608[/img]
Genetic Descendants
Origin/Ancestry
Extraplanar
Lifespan
between 250 and 325 years
Average Height
6'0 to 7'0
Average Weight
650 to 800lbs
Average Length
Length from 17 to 22 feet
Body Tint, Colouring and Marking
Generally dark green with some brown to black patterns on their flanks and backs. Underside scales are lighter in color and usually yellow/green.

This is another wonderful article! My only suggestion would be to list some of the major temple-cities under Major Organizations, at least as sub-cults of the main religious order.

Much appreciated sir! My plane is to get up a settlement article for the Serpent Lands and cover the temple cities there. If you think that's a better place for that info