Traveler The Mask of Oblivion

Creation will be as a great staircase that spirals downward in both directions. The gift for the faithful is the privilege to bear witness… to be the last.
— The opening stanza from The Last Man

The Traveler's holy text makes clear the reward to the faithful, to watch the glorious unmaking of reality… to be the last.

The Traveler’s worship is told across dozens of tomes, some nothing more than the ranting of lunatics and others ornate affairs such as in Reflections of the Void which is made of black glass and gold ink. Each differs in the manner of veneration, the secret history of Tairos and even the name of the power they worship but one thing is consistent. The reward. To be the last.

What is known of the Traveler comes from very unlikely and dangerous sources. Fragments from the ruined gnome city responsible for the Cacophony believed that the very concept of entropy had some kind of malignant sentience and that creation was a loathsome offense to it. This entity and realm was known to them as Oblivion. Further examination of the fragments show that whomever built The Gates knew the true nature of Oblivion and worked to stave off its horror so they could unleash their own nightmare upon the living realm.

The Serpent People left behind a great deal of information though much of it was written in their indecipherable Balespeech. Scholars were able to learn a few dire truths though. This entity was as much a sentient intellect as it was a place and force of nature. It cannot manifest directly but can exist through its many aspects such as The Heart, The Word, The Hand and others. These are the Masks of Oblivion, the sentient personas of entropy itself. It is said that only one of these blackhearted identities can exist at a time... and one of these Masks will herald the end of all creation for all time.

Worshipers of The Traveler are many and varied. The mutated giants and ogres of the Dougal Family call it Render and praise him for his twisted gifts. The Serpents zealously bowed to Sessin’yek and the Traveler. Cults across the ruined kingdom of Balmoral call this force Lord Desolation. Rumors persist of surviving Fae that have given up on their quest for survival and worship an object called the Black Mirror. A doomsday sect of gnomes is said to be rebuilding one of the buried gates into something called the Eye of Oblivion. Rural communities in the outskirts of the elven peasant lands are said to offer prayer and sacrifice to entity known as Evening Star. No matter the aspect or name the driving purpose behind all these cults is the same. Embracing the truth of the void and bringing about the end of all things. And… to be the last.

Varies from race to race and sect to sect. The message is always the same though the name of the entity in each text differs. Some of the most common books are Reflections of the Void, The Last Man, The Book of Oblivion, The King in Yellow, The Eibon Fragments and The Shards of Skyrir.

Varies between cults, sects and race. In the old Serpent Cities his symbol was that of two-headed snake coiled around a dying star. To the few fae that worship it as the entity known as Evening Star it is black glowing object casting out blackness instead of light. Many cults simply use a black spiral to represent the eventual collapse of all things into the void.

Nothing is sacred except the end and the eternal silence that will follow.

Break the cycle of renewal. End creation. Return all matter to nothingness.

Aspect known as The Traveler 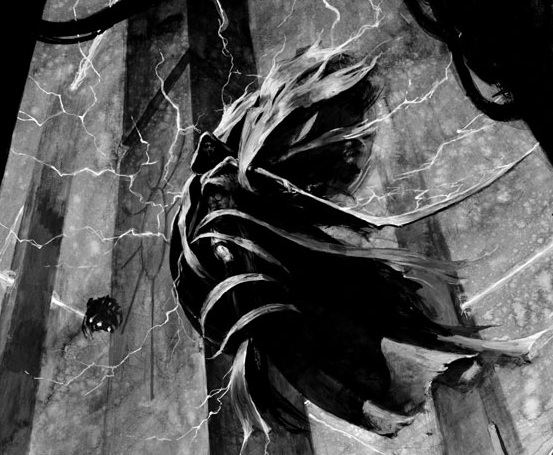 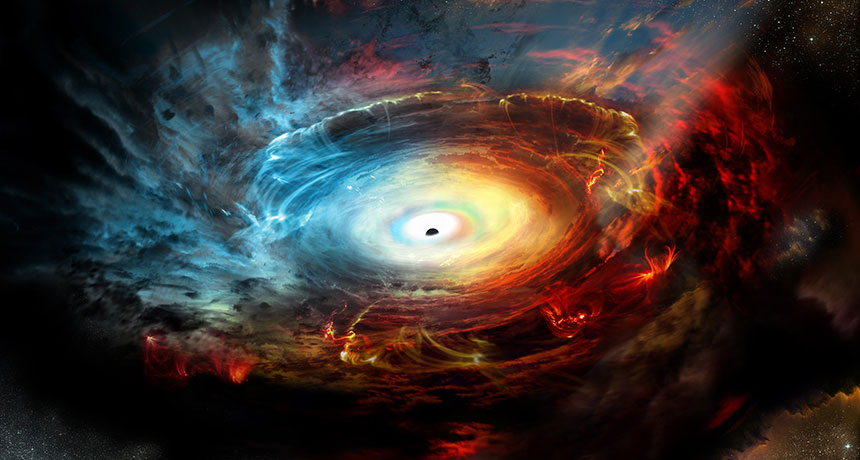