First above all. A common saying that all elves are familiar with. Those three words more perfectly summarize what it is to be elf in Tairos than any length tome or scroll. They were the first civilization. They believe themselves to be chosen in some way, elevated by a divine promise of destiny. A destiny unfulfilled because of the hubris and ignorance of other races.

All elves share a common notion- that somewhere along the way things spiraled out of control and in that chaos they were cheated of their true fate.

In the earliest annals of recorded history, the elven tribes were the first to organize and the first to look out at a world of barbarians. They soon saw the dwarves and then the Gnomes come together to form their own nations but not before walking the lands alone for centuries and coming to believe they were chosen above all others to rule it. They chose peace and knowledge as the primary weapons for their conquests. They offered the other races magic, science, and maps to form their own kingdoms by. Those maps, of course, had the boundaries of the elven nation clearly defined. Those magics and sciences would rely on certain key ingredients that only the elves had access to. They ruled uncontested in the early days through patronage and politics.

And when the Autumn Queen’s voice was first heard it was by elves. And when her Fae children began to slowly trickle into Tairos it was the elves they chose to reveal themselves to first. When magic was being chocked off and used to fuel the Queen’s Manacite foundries it was the elves that were first to ally with her and the first to betray those that would resist her.

The elves believed they were going to manage the crisis, that they alone had the wit and skill to bring peace to the land again. And that their path would inevitably lead to a return to elven superiority. Instead, after the The Queen's Rebuke , when everything settled and the true damage was realized the elves were not seen as heroes, or diplomats, or wise scholars trying to restore peace. They were seen as the first to surrender, the first to betray, the first to sit on thrones handed to them by to them by the fae and the first to join the Shadow Court. First above all. Worst above all.

Elves tend toward taller and leaner frames than Dwarves, Humans and Halflings. They tend to have thinner hair and rarely have body or facial hair other than on their heads. Their musculature affords them swifter or dexterous movements as well

Most elves regardless of social status live in Melanthris or the surrounding peasant lands. This includes the coasts around Lunarch. They prefer these temperate regions with mild seasons and easier to manage terrain

Elven tastes vary from person to person and social strata to social strata. Most elves enjoy wines and alcohols with long distilling times such as older wines and whiskey. They also favor pure water as a drink more than any other sentient people. Elves tend more toward vegetarian diets or diets that feature vegetables more than meat. While cattle are grown and consumed by elves it is generally only done for dairy purposes or eaten by the nobility in Melanthris.

Elves dominate the areas around Lake Lunarch. A small number of them can be found in Tengu Town and Ghal Pelor as well. These are either merchants or elves that are outside the social hierarchy system of Melanthris

The Noble Houses of Melanthris- Comprised of dozens of houses but only a few have true influence among the elves.   Zaor the shipmasters, Inas the architects, Mirosaer the bankers, Celodin the magicians, Mithienye the wine makers and Antralis the champions.   The Royal Court of Melanthris- Dominated by the Sorolwyn bloodline and their loyal servants

Physical beauty is very important among elven kind, especially in Melanthris. They value graceful features, healthy and displays of wealth, station and value. These types of things suggest a good bloodline and social station for the individual as well as the family.

Among the high born marriage is more of a political factor than a romantic one. Such courtships are generally negotiated by the matrons of the two families. It is very common for high born elves to have more tender and loving relationships with romantic interests other than their married partners.   Among the peasantry courtships typically happen at the many harvest festivals and feasts that take place there. Romantic compatibility is far more important among them.

Magical advancements are the primary science among the elves. Most spells were perfected by elves before ever being cast by another race. Metallurgy, alchemy and mathematics are other significant advancements among them. Elves are also known to produce the swiftest, most elegant and powerful sailing ships.

Displays of fealty toward those of higher social station

Noble elves do their best to dress well every day. The peasantry wears what is needed to perform their job but would never present themselves to the nobility without donning their finest clothing

Social status is the backbone of elven heritage. It dictates almost all interactions between elves

Disrespecting those of a higher station, speaking out of turn

Conflicts with the Serpent People of the south, tales from the earliest days of expansion and exploration

Among the nobility most members of other species are seen as of a lower social status. 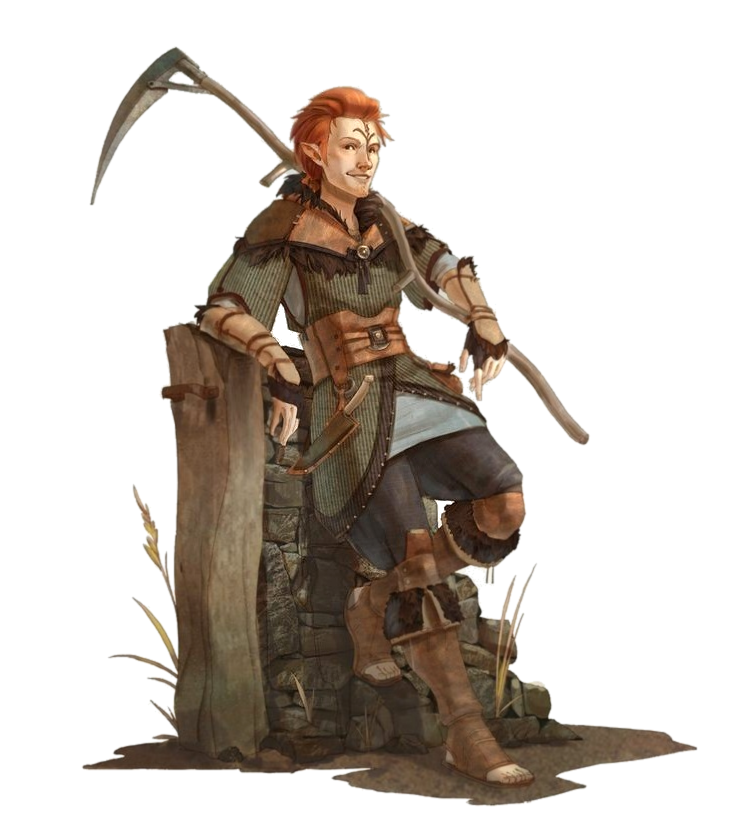 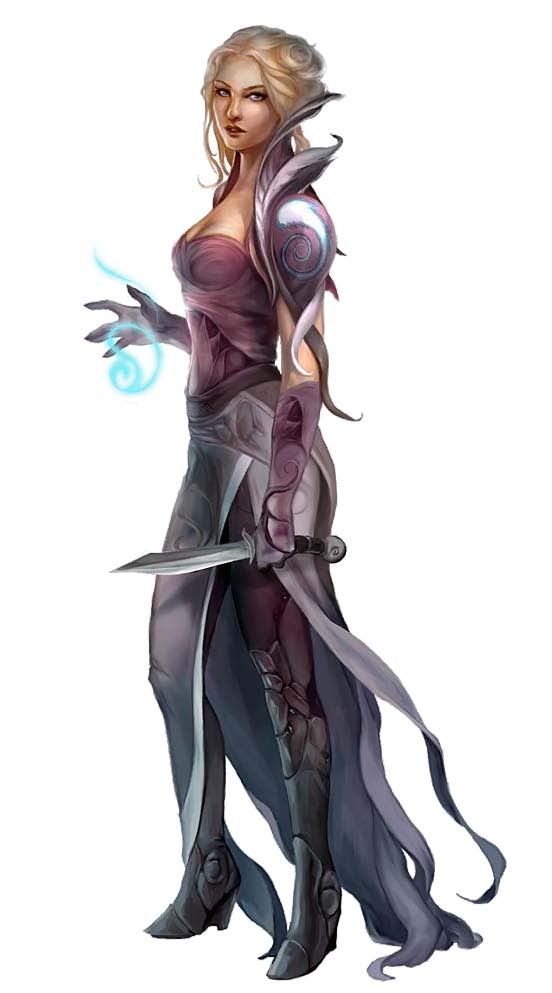