Gary Kimzey
The ancient elvish realm of Ãkthi has fallen, presumably to Tûr-Shendfâdth Lîfidîth, the Lich Queen.
The civil government of the Free City of Vvathaf has collapsed amid economic ruin brought about by the Pirate King
A murderous cult leader seeks the deaths of a group of adventurers.
That group of adventurers has been politely exiled from Estinople, capital of the Estinos Imperium, with only a vague reference to something or someone called the Scourge of the Damned One, which was last reported in the Elvish city of Râpôsh, at the far end of the continent. 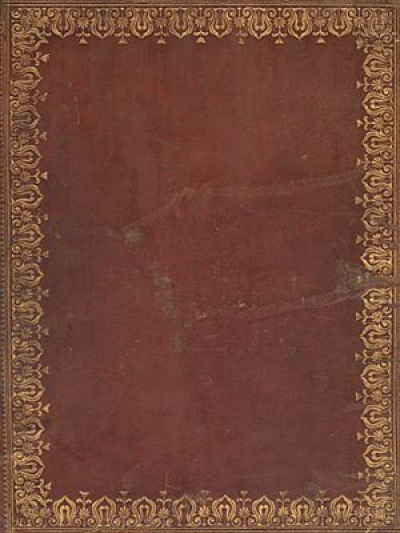 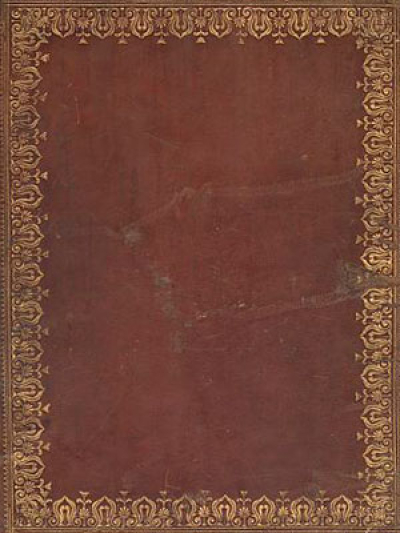 Wandering firbolg seeking out new creatures to learn about.