Ageless but far from immortal, the glass golems called termins spent centuries infiltrating the government of Revan to turn it to their purposes. Taking control of its house of lords and appointing one of their own to rule Revan forever, they spent another two hundred years turning Revan's simple religion to one that placed them near to divinity.   Meanwhile, a thousand years of war have shaped the history of the east, where the city of Gray Watch leads the allied northlands against their rivals in the unified southlands led by Pharaul. Allying with Revan, Pharaul has struck an economic deatblow to the northlands, which has turned in desperation to horrifying magical weaponry. One way or another, a thousand years of war will soon come to an end.   Off the northwestern coast of Sof Sator, the blood-drinking sanguinates have built a kingdom on the Golden Reef, inhabiting the great gold and marble city of the angels they hunted to extinction. Here the sanguinates hold lesser anthrals as slaves and livestock, but blood plagues have tainted the peasantry and the hunger of the nobility drives them to harvest new slaves from foreign powers. As more and more nations ally with Revan, granting the termins military power unlike any in the history of Sof Sator, how long will they tolerate a kingdom of predators on their doorstep?   From across the northern ocean, the mysterious Nameless Empire observes all of this in silence. "They are always watching us, but we can never see them," say the sailors of Sof Sator. Revan has organized a Grand Fleet of all nations to summon in the event the Nameless Empire ever approaches, but as the coast of Sof Sator is mired in plague and conflict, many see the fleet as a fantasy and hope it will never be tested.   It is the year 1090 on Revan's calendar, and the great breadth of history is narrowing to a precarious point. The obsidian termins, King Hysmal of Revan, holds in his hands an alliance of 29 nations, his eyes on wars that are ending, wars on the horizon, and invisible threats that even his most perceptive of agents can barely glimpse. The only certainty is that a new age is about to dawn, one defined by the calamitous choices of a priveleged few and the courage of an uncountable many.

Novels and other stories

Read about the monsters of Gray Watch and the Thousand-Year War in "Maniaque," a high-fantasy horror full of spies and carnage in the night.   Read about the sanguinates of the Golden Reef and the bloody rule of Queen Aetha'al'ain in "Blood Queen and Vermillion Beast," a dark fantasy adventure abundant with battle, magic, and royal intrigue.   -With more to come- 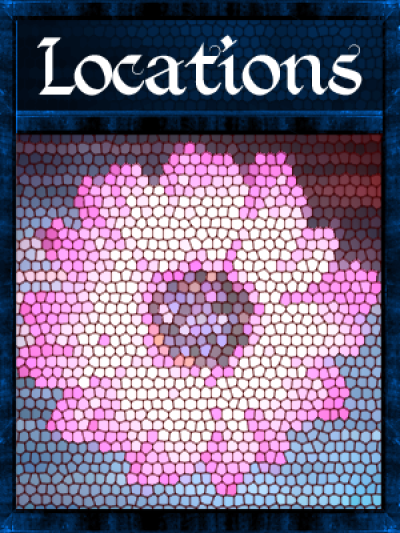 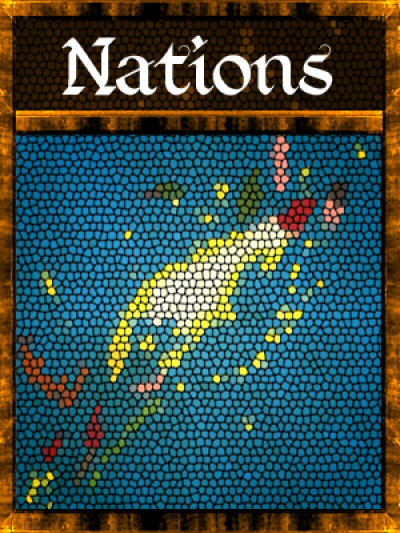 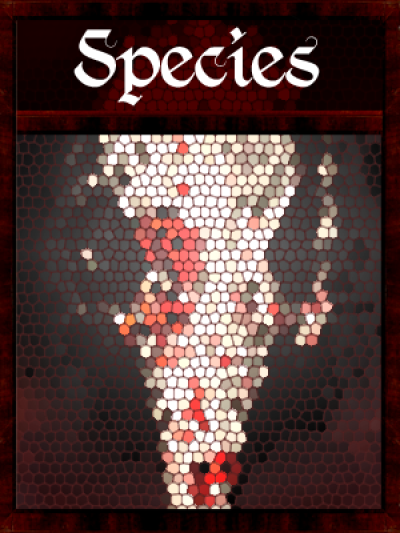