Sabes is the Godmother of the Pantheon and represents the Aspects of Magic, Elements, Creation, Wisdom and the Stars. The apex of her might is at night.   Her priests are mostly concerning themselves with the raw might of the world itself, the deeper understanding of the elements and ther interactions as well as their inherent magical attributes.   They value wisdom and thoughtful action and see it as their highest calling to use the power and energy of the world for creation and for good. Knowledge is most useful and helpful, when it is applied usefull and most wise - and magic itself is a god given blessing that should be used in harmony with creation itself.   Priests of Sabes usually act as scholars, bibliothecars but also archeologists and scientists. Many organized academis of magic are under the protection of the cult of Sabes.   Symbols of Sabes usually refer to the stars or relate to Wind, Air, Energy and Knowledge. 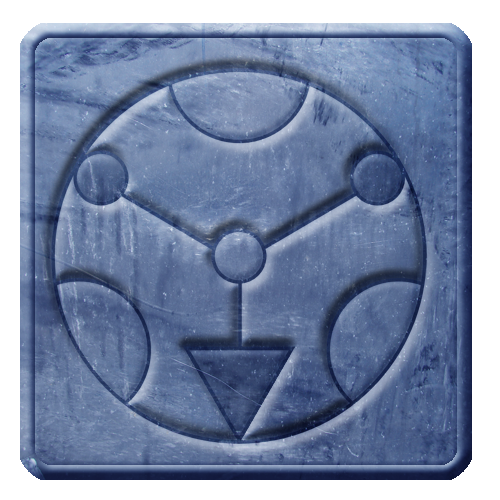