One of my talents is not only to avoid being noticed myself, but to help others to avoid getting noticed as well.
— Thrannan Eralor, Bard

For outsiders, bards seem to have a lot of mystical tricks tied to their performances. Some of these tricks are even mostly unknown among bards. Cloaking is one of the latter tricks. The few who learn this skill are sworn to secrecy, banned from telling anyone about how to do it or even that it is a minstrel trick.

All minstrel tricks use some sort of performance in some way. Usually there's a choice of which type of performance you choose to manifest the effect of the trick. Cloaking, however, is only possible to manifest through humming in a special class of music with strict rules. One wrong note, and the effect is weakened, or even worse; broken. This demands quite a lot of focus from the caster.

Of course, as with any other magical effect, it's not enough to just hum the right melody. There has to be a magical intention behind every tone.

As the caster engulfs themself in magical energy, they are protected against other creatures' eyes. The energy forces the gaze of onlookers to not look directly at the area of effect, as well as distorting the area somewhat so they can't spot it in their side vision either. The humming needed to keep the magical trick going is shrouded in magic as well, making it near impossible to hear for the ones who haven't seen through the effect.

Apparently the bards can use magic to stay hidden. Remind me to look into whether or not looking for potential new recruits among the bards is a viable option.

If the effect is still unnoticed by someone outside the area of effect, it's like there's nothing weird going on at all. They might see a tiny flicker in the corner of their eye, but not so intense that people would even think twice about it.

Related Organizations
Related Discipline
Minstrel Magic
Related School
Discretion
Effect Duration
Until caster stops humming
Effect Casting Time
A few seconds
Range
Depends on magical energy input
(Though the larger area of effect the easier to see through)
Applied Restriction
If someone is actively searching for you, the chance that they'll spot you is much higher.

Loss of concentration and/or mistakes in the humming will weaken or break the effect. 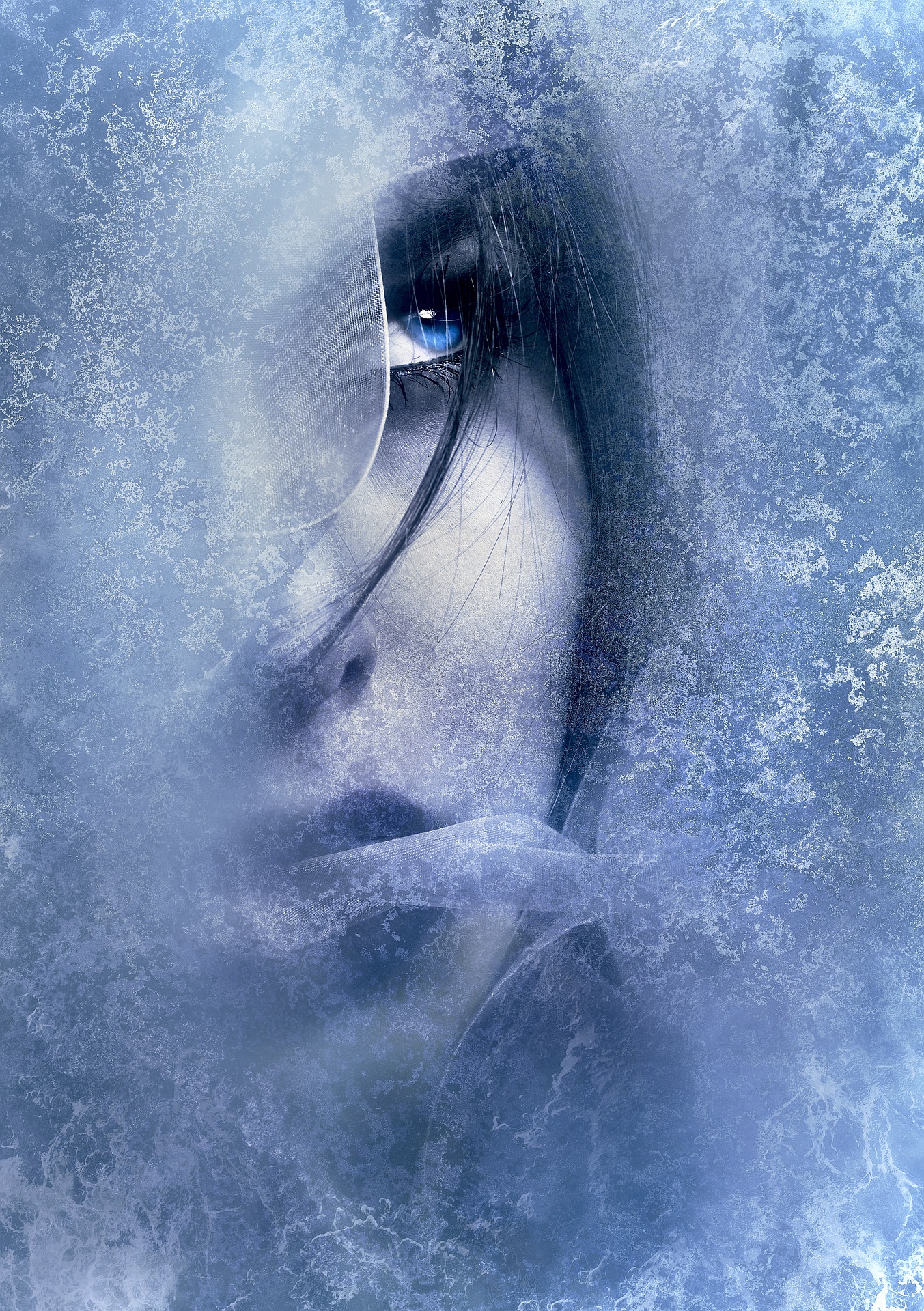 I love that you cast this through humming! Cleaver and fun.   I really like that you provided this preview of the note, however, I am a tad confused as to what the intent of the final look is. Will this only be viable by a subscriber group? perhaps a self-assigned one?