Humanity survived; The Apocalypse, Armageddon, Ragnarok…. Doesn’t matter what people call it. It came in the form of shaking ground, and the Earth bleeding from a thousand different wounds. Ash and rock, and dust filled the sky, and the world Blacked-out for hundreds of years. But Shattered Earth is not a game about surviving in that darkness; it isn’t even a game of surviving post this apocalypse, when the Sun first returns. The Sun returned over 200 years ago. New nations have formed. The world is very different, and yet somehow still similar to what it was before. The human race is small now, but as always, tenacious….

Instead, Shattered Earth is set after the world is once again, plunged into chaos. People are disappearing; some to come back with missing time, others to never return at all. Entire villages deserted in pools of blood and strange tracks; families gone from their beds; children walking off into the woods never to be seen again; nightmare beings emerging from the shadows; and humans becoming... something else. Frightening sounds would come out of the dark, forcing people to hide in their homes every time the sun went down. The things people used to see, just out of the corner of their eye, were no longer just a passing fright that moments later you’d dismiss as imagination.

This small new world has started to panic again…

The Shattered Earth game is set 3 years after these occurrences started, shortly after the world realised there was a global problem. Despite caution, mistrust, and suspicion between nations, a summit is called. The summit is to take place on Nullius, a land yet to be claimed, but inhabited by a loose alliance of all nations who are studying the ruins, plants and animals that have been found there. Creatures from before the Blackout; which should not exist.

You are part of that delegation, either valued individuals sent to discuss the global crisis, or personnel sent to add to the team already in place studying the area. 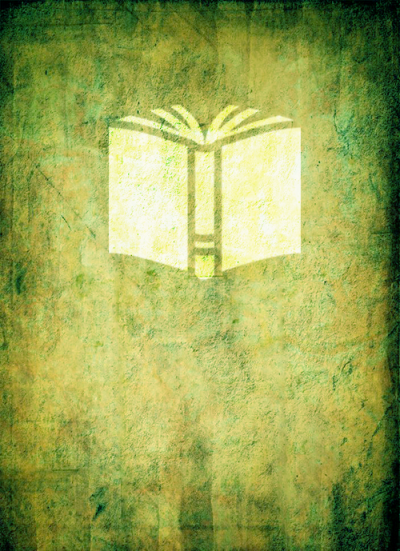 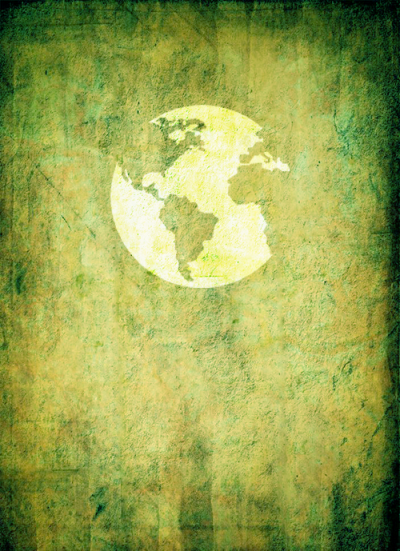