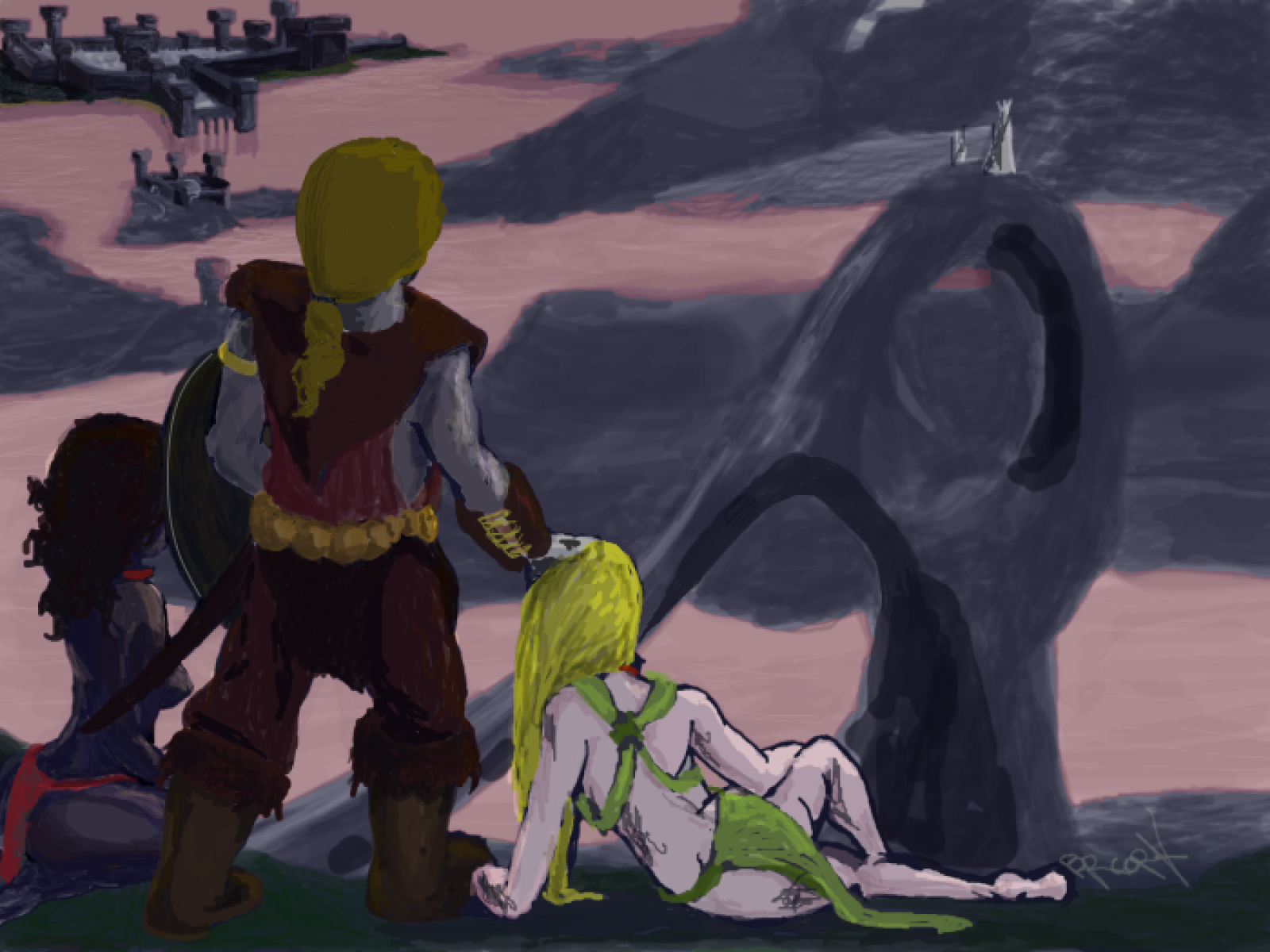 Cursed and Blessed by the Vortex

A place for adventure, war, possibly even romance. Whit the eventual drop of light grimdark pepper.

Planet Sharitarn is a Counter Earth, heavily inspired by John Norman's planet Gor. However, unlike Gor, Sharitarn do has ostensible magic. It is fantasy, not science fiction. Even if you will find some light drops of sci-fi, in small things. Like the sky, Sun, Moon, that sort of inconsequential detail.

Same number, sizes and shapes of celestial bodies, in the same relative positions to each other: that is all I mean by "identical in Astronomic scale". Because some Universes do have physical elements and constants significantly different from those of Sharitarn. Others_like Earth Universe_ are mostly identical to Sharitarn in therms of basic laws of Nature.

Earthlings became 'involuntary immigrants' on Sharitarn for first time around the year 1500 of Gregorian calendar, give or take a few decades. It is a one way trip.

Now is your turn to enjoy Sharitarn hospitality. For the rest of you life (and possibly even beyond that).