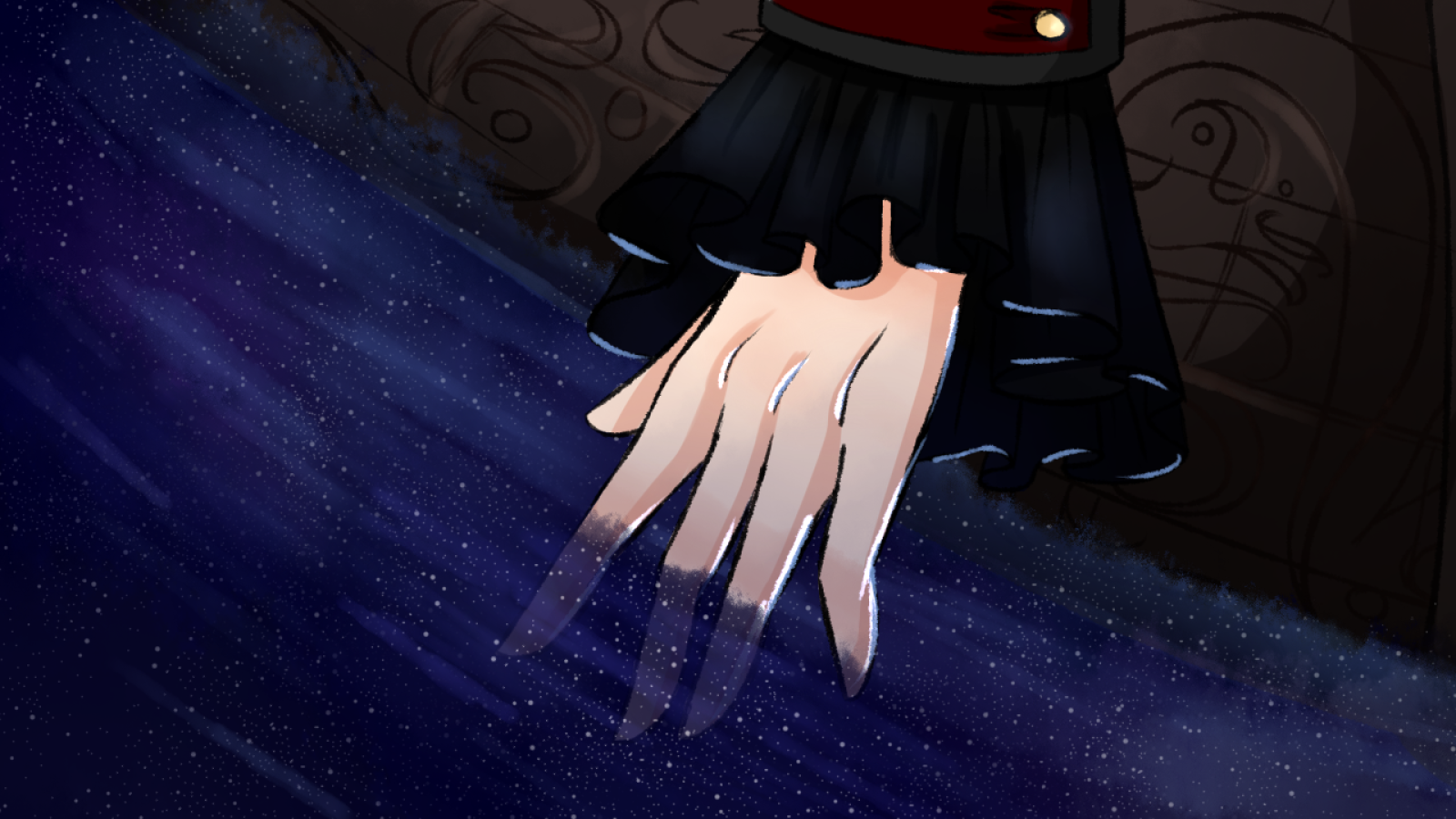 Meredith K. B.
WIP   1890 Kilthorne is filled with murder, darkness, conspiracy, and ethereal monsters that lurk around every corner; the only way to survive is with wits, strength, and weapons forged for the occasion.   Seventeen-year-old Harper Nian Hu James has always been a bit of a strange person. While inheriting his infamous grandfather's estate, he has always had a fascination with the dead. Instead of attending lavish parties and social gatherings like a respectable member of high society, Harper spends the late hours of the night slicing into cadavers with scalpels to catch criminals, both human and supernatural.   But when the body of a gentleman is found murdered with the strength of a nihil and the intelligence of a man, Harper begins to play a dangerous game with a strange yet Elysian serial killer who has taken a fascination with him and seems to have deeper ties with the organization he works for and the world at large. But he can't solve these mysteries alone...   A deadly, blind vampire who craves pastries and blood   A scoundrel paladin who wields a holy power gained from a violent past   A young witch who has lost her deadly magic   A gentleman airship pirate with a hunger for revenge   A doctor with a twisted sense of justice   A young forensic still haunted by old shadows and wounds   The clock is ticking; Harper and his crew are the only things that can stand against ethereal forces that threaten the people they care about and the world itself.

Shards of Midnight has 3 Followers