Selaras is the only habitable planet in the eight-satellite system revolving around the yellow star Esentia. There are several land masses on Selaras, and dozens of countries, but most famous of them is Allentria, an island continent located in the western hemisphere.   Every living organism on Selaras has magic, and creatures of a certain intelligence can wield the magic within them. There are twelve magics in total -- four base magics, four higher magics, and four arcane magics -- which adhere to and are restrained by The Quantum-Magical Laws of the universe.   In the Twelfth Age of recorded mortal history, humans have risen as the dominant species on Selaras. They rule Allentria, and though Allentria was once a world superpower, it now lies friendless and isolated in its little corner of the world, teetering on the brink of war. An ancient mage, the most powerful wielder in the history of the world, has broken free from his imprisonment at last. He has returned to finish the war he started ten ages ago.   And ten ages ago, the Allentrians were losing. 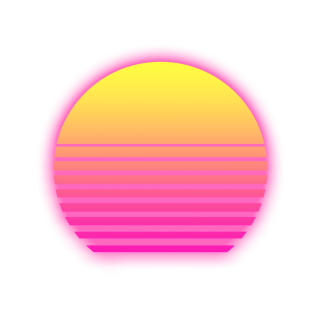 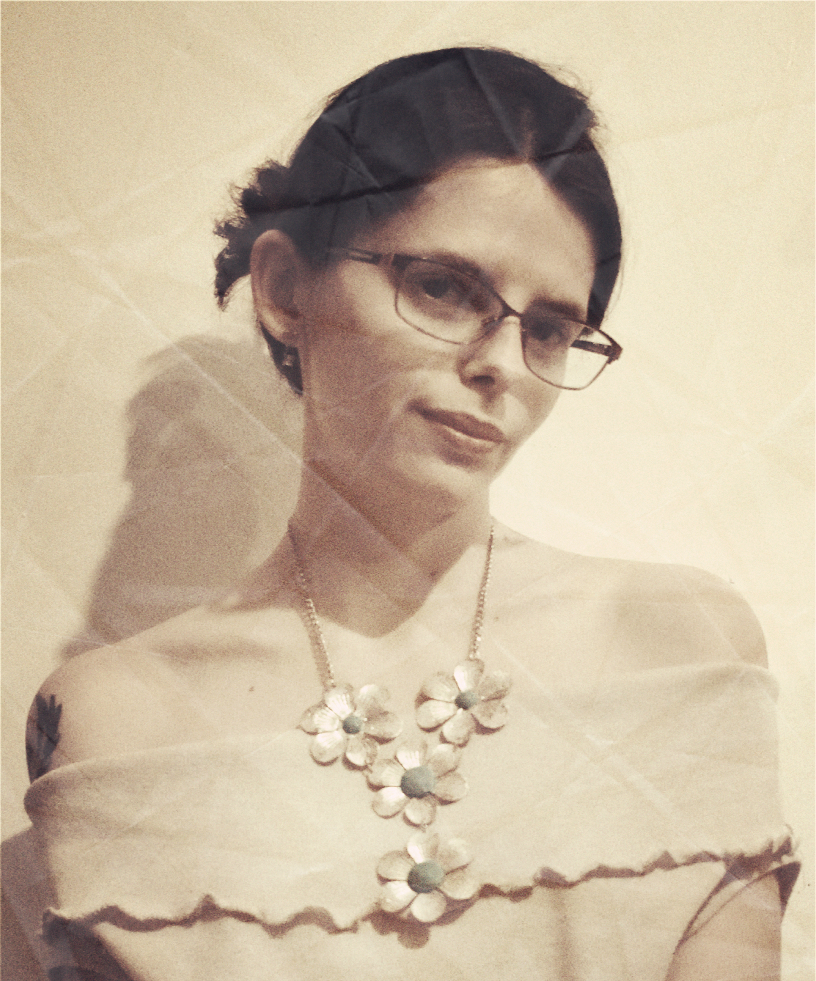