Banner Credit: KELLEPICS
Noryk is the oldest human settlement in Allentria, with its origins predating the First Age. It was originally built amid a grand mountain range, but those mountains were destroyed during the Great War of the Second Age. Now it rests high atop an elevated plateau, the last remains of the obliterated Norythian Mountains.   Over the ages the cliffs themselves have settled, and skilled wielders have stabilized, flattened, and otherwise terraformed the city's bedrock base. Now the cliffs reach fifty heights (about three-hundred feet) in the air.   Individuals may gain entrance to Noryk by foot via its vast bridges; by water via the ports and elevator system; or by air, although this method of transit is rare and exclusive to either (1) winged animals or (2) wealthy individuals who can afford enchanted flightships.

While Noryk is primarily a human city, all Allentrian wielding races are represented. The hominid races (elves, dwarves, nereids) all have pockets throughout the city.   While the wielding animal races (phoenixes, sylphs, sprites, and more) are welcome in the city and have quarters tailored to their comfort and needs, they generally elect not to dwell among the hominids, preferring their own natural environments over the bustle of city life.

The Imperial Government is responsible for managing the laws, business, and taxes of all four kingdoms in the Allentrian Empire. While each state has its own bylaws and tax laws, all the populace must pay Imperial taxes as well. These tax derlei go toward maintaining infrastructure -- highways, bridges, sewers, aqueducts -- as well as preserving natural land and historic landmark sites.   All hominid races (with the exception of the nereids, who have declined invitation to formally commit themselves to Allentria and have representation in the Council of Nine) are subject to tax laws. The animal races are not, since they do not deal in physical currency. The fact that sentient wielding races did not pay taxes caused a controversy in the Seventh Age, causing uproar among animals and hominids alike; ultimately it was decided that the animal races contributed enough through non-monetary means, and the wielding races that desired representation were given votes in the Imperial Council (which was thereafter renamed to the Council of Nine).

Noryk is uniformly acknowledged as the greatest city in Allentria, and -- although most Allentrians have never had any contact with foreign nations -- it is speculated amongst illegal traders and transients to be the greatest city in the world.   Noryk is surrounded by a wide moat that feeds from the East Outlet River, partly for defense and partly for trade and transportation purposes. There are several ports along the outer ring, but many more interior ports located in vast caverns within the cliffs upon which Noryk is built.

Noryk is home to the Imperial Treasury, where the empire's stores of gold, gems, and other precious metals are kept.   A large part of Noryk's storage areas are beneath the city. Imports, including food and water reserves, are brought up from the cave ports and kept in magically-refrigerated stone compartments. 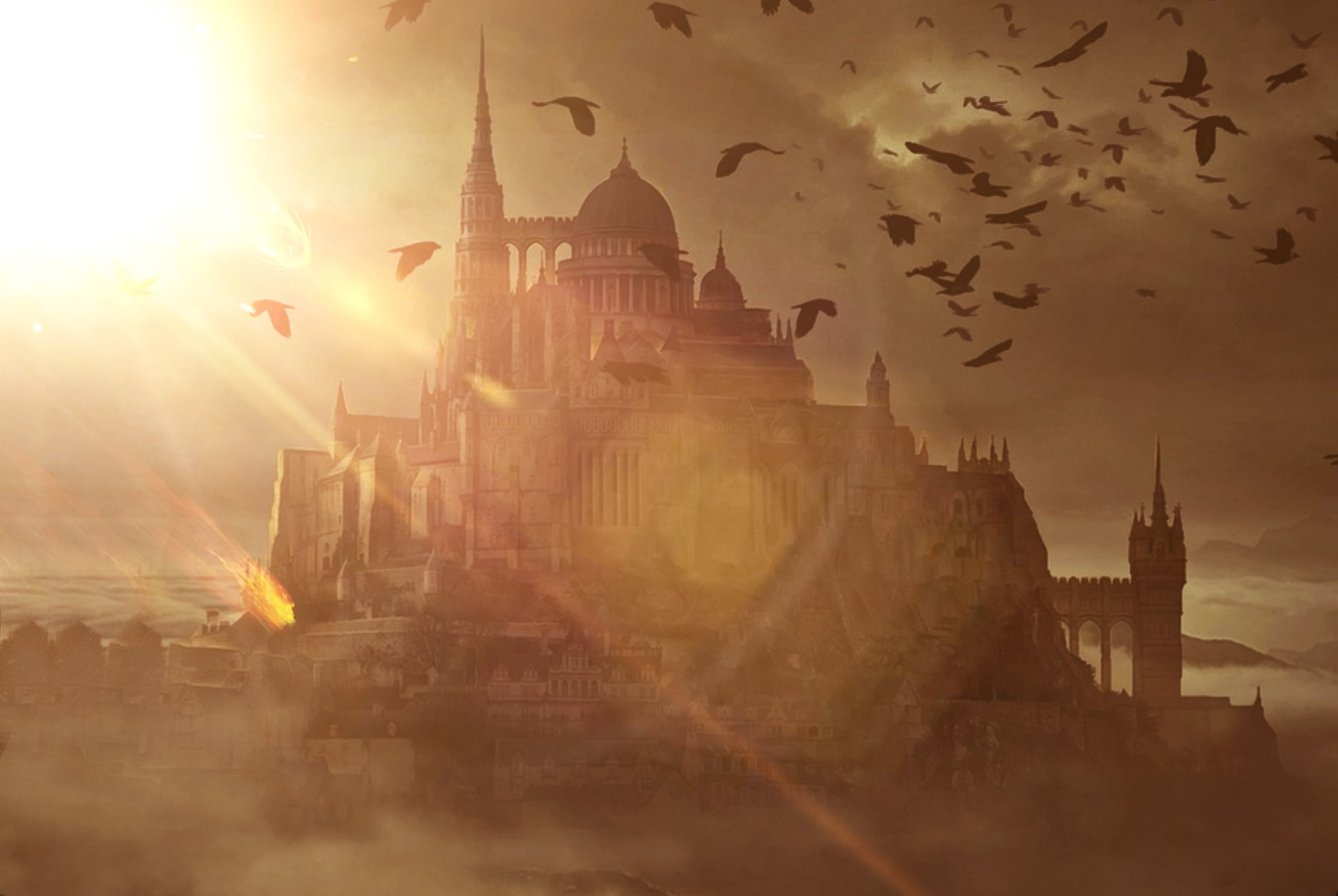