“Unity is not about submission. Peace is not about forgetfulness. The success of this International School is the voice it offers to all of us. Voice… Communication… This is vital for your heart and for your growth as a magi. Here, in this school, you’ll learn how to nurture and develop your voice.” - Visual Novel, Opening Ceremony Scene

Nekhii is the Master of Defense at Taru International Academy and teaches the controversial subject, Defence Against Magic. She is known for her outspoken support for Medevék and organised the Medevék Culture Club. She is nicknamed Auntie Medev by some students, due to the emotional support she provides for students missing their motherland. This is not always an endearing nickname, and can be used rather coldly by some Cantari students who feel Nekhii may blame Cantari for the political situation, despite Nekhii not necessarily voicing that opinion out loud. While on the surface, Nekhii shows compassion to all, there are many rumours that Nekhii and Shu Yang do not get along at all. While Nekhii is Master of Defense, Cantari students argue that Shu Yang is a much stronger and capable Magi.

"You're going on a special mission, my loved one."

Nekhii grew up in the heart of Medevék, and enjoyed her childhood wandering around the beautiful forests, mountains and rivers deep within the Medev lands. Daughter of a well ranked politician, Nekhii was well known in her community. At the age of seven, Nekhii challenged her father during an expedition in the mountains about his recent coldness. He couldn't meet her eyes as she explained that she had a special role to complete for the Medev people, which would see her one day leave the country for good in order to improve her magi talents, so that she can later protect her people in the future.   Nekhii took his words to heart and focused on nurturing all of her talents. She rejected her previous playful attitude and became serious, studying about her country as much as she could while also practising sword fighting, wuxia, and general athletics.

"I promise to be a hero Dad. When I can come back, I'll protect you and all the people who call Medevék home. I love my country and my family. I'll... I'll..."   For a brief moment, Nekhii's Dad supposed she would finally break, that perhaps he'd see her eyes as they were before she learned of her destiny. Instead, his young daughter wiped her eyes with her arms, and continued her long practised expression of focus and determination.   "I'll miss you Dad. See you soon."   Without taking another look back, Nekhii crossed the border alone.

Growing as a mage

As magi must leave Medevék from the age of 11, Nekhii did not have much experience the magic capabilities she was born with. So, she explored the world of Gaia in search of teachers. She travelled the Cantari continent extensively, even briefly within the Cantari border. From then, she travelled to Taru, to the Federation, to The Middle Lands, the Southern Isles and the Northern Isles, and once passing some exams at the age of 18, she travelled to Edgard to represent her country as an ambassador.   Nekhii did not enjoy the political treaties that ambassadors must deal with, nor the indirect nature embassies must deal with. She returned to her travels and began to connect with Medev diaspora, training the magi on how to use their gifts and how to defend themselves. When Alice Monaghan found her and asked if she would be interested in a role at Taru International Academy as a teacher, Nekhii was delighted. She felt it was something she could do that would be a meaningful contribution.   As she continues to be a teacher however, Nekhii begins to feel a little dismayed at the lack of progress Medevék has been able to make for their freedom.   Perhaps things need a further push?

Nekhii is one of the younger teachers working at Taru International Academy, and the youngest with a Master title. Even as Master of Defence, Nekhii continues to practice martial arts and magic, and trains in the dojo in Block D. She has an interest in learning other languages, and is keen to practice Taruan whenever she can.   In her spare time, Nekhii may try to practice traditional Medev music instruments.

When Nekhii first became a teacher at Taru International Academy, she quickly became exhausted, as she felt the need to defend herself and her views from others. Abraham Zhang noticed Nekhii was struggling, and offered her some specially made lavender tea, designed to soothe the senses. After a heart to heart, Nekhii felt a strong connection with Abraham Zhang, who has become a figure she looks up to and trusts. While Abraham Zhang will strictly not entertain any conversation with a political charge, he offers Nekhii a chance to relax and be herself, while Abraham Zhang finds Nekhii to have a good heart and admires her youthful fire. 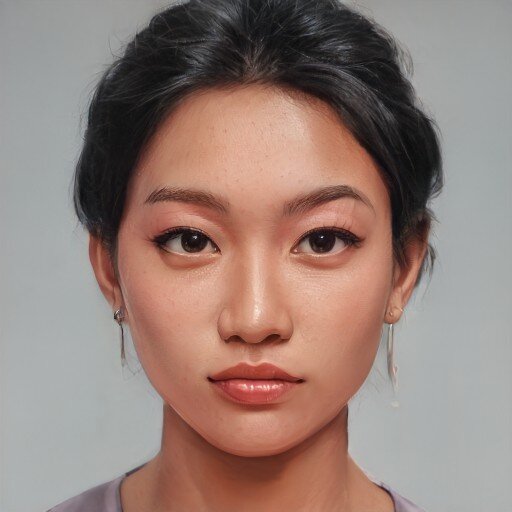 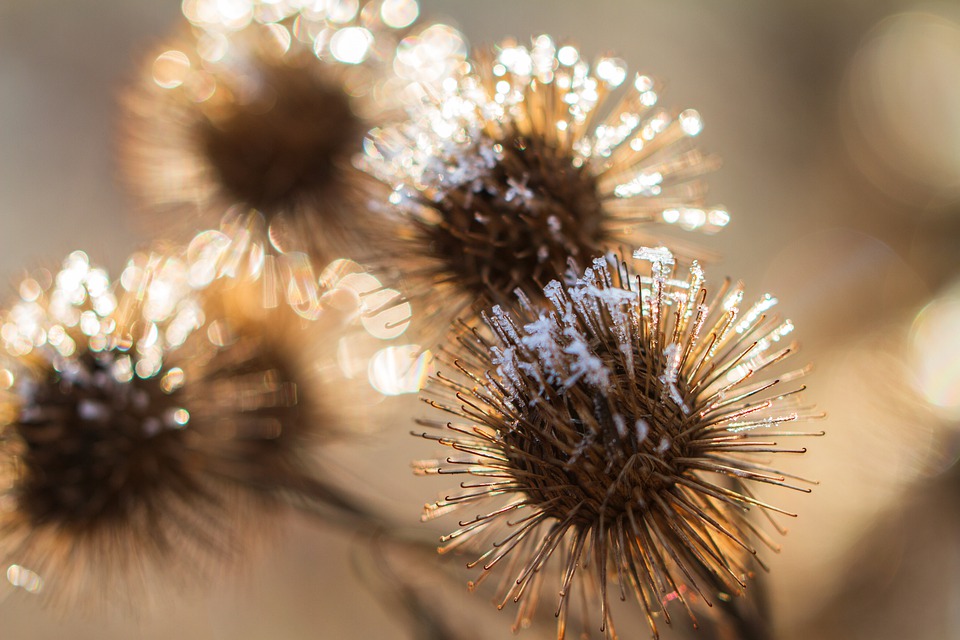