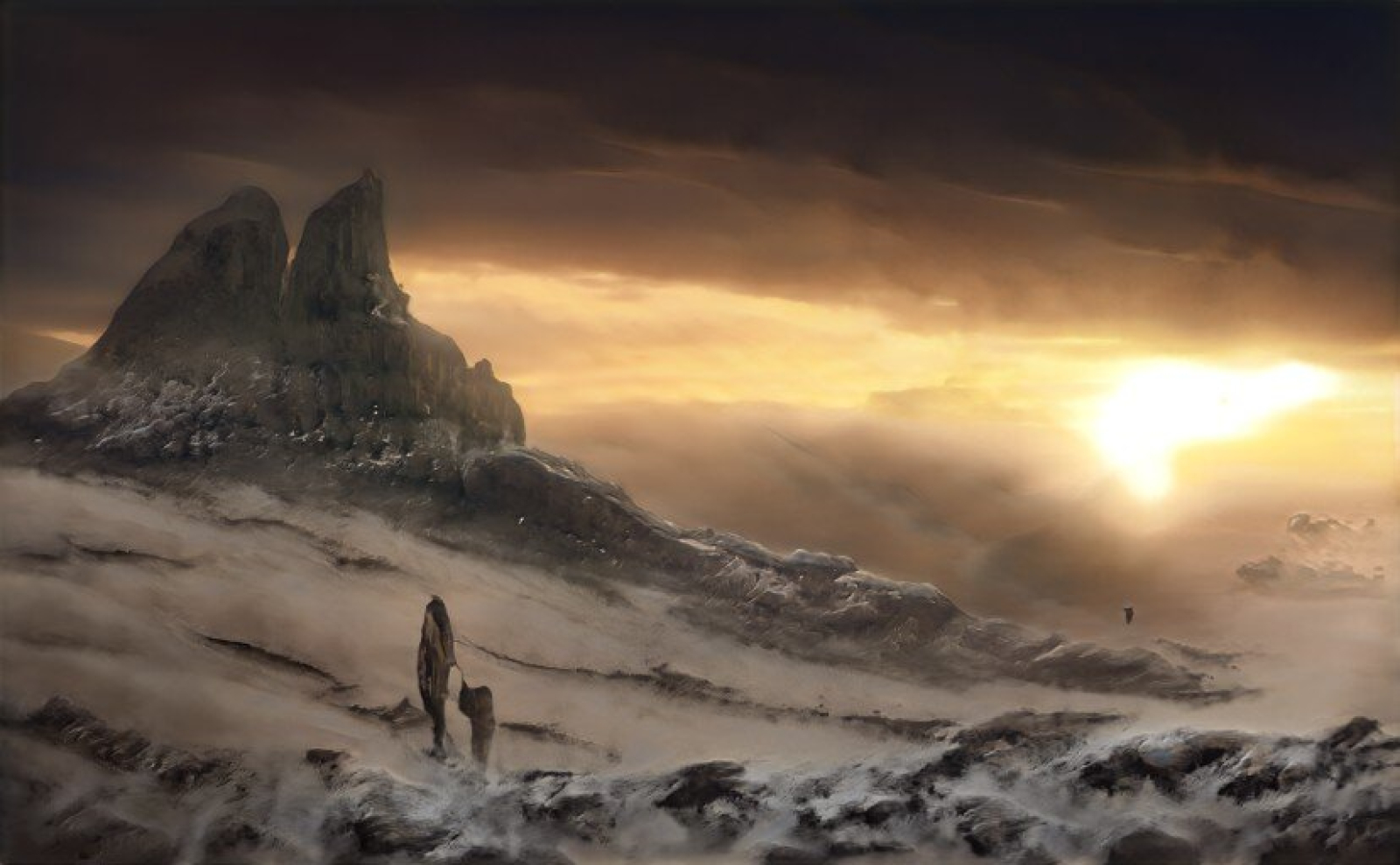 Medevék is a country in the Cantarian continent, that borders Cantari and Úra. Surrounded by mountains and vast plains, Medevék is known for its beautiful yet harsh landscape. While the Medevék government has made great efforts to increase foreign tourism, much of its land and way of life remain a mystery to outsiders. Students enrolled in the Taru International Academy rely on the Medevék Culture Club to learn more about the country, including young Medev Magi students themselves, who have to abandon their home forever by the age of 11.   In general terms, Medevék is a poor nation with a pride in their historical roots and traditional culture, suffering from uneasy political tensions between its neighbours and a weak military.

Despite Cantari's aggression, Medevék retains a very large territory. Much of the territory Medevék holds has been unexplored by other nations. Some nations have suggested borrowing their technology to create a 3D map of their land, in order to better protect it against Cantari, however each political government has refused, preferring to keep the nature of their land a secret.

It is said that the Medevék nation founded sometime before AL, a time when a vast majority of the ship nations retreated to land. Despite their early founding, Medevék is unable to build a strong military and defend their territory claims and lack military allies. Their cultural export is weak, where little is known about the country outside of the Medevék borders. Medevék land claims have been taken by force from Cantari who has also claimed them, and by the new country Úra, who has 'borrowed' them by negotiating with local villages and towns away from the central Medevék government. There is little voice for the country, and the government actively works to promote the country as much as possible, in order to win the hearts of other nations. Much of their efforts is swallowed by Cantari however, who claims much of Medevék's efforts as their own, and can produce similar products such as art, clothing and music at a faster, affordable rate.

A great tragedy occurred in Medevék which involved a Magi . Since then, despite it being very against Medevék family culture, no magi over the age of 11 is allowed to reside in Medevék.

"Even if my father denied it, we all knew it wasn't his law. He has nothing but love for his people and love for his daughter. It was them. You, and your people, that tore us apart. So tell me, what would have happened if he refused? Another incident?" Nekhii laid her hands across Shu Yang's desk. She stopped as she came across a glass ornament.   "I wouldn't touch that if I was you." Shu Yang said, with her usual cold smile.   "And why is that I wonder." Nekhii gave Shu Yang a glare, before returning to the ornament, teasing it with her hand. "Surely it would be bad press for you if the magi daughter of the Medevék prime minister becomes injured in the office of a Cantari teacher?"   "If that's what Cantari desired, your father would be deposed off first."   Nekhii checked Shu Yang's expression. It hadn't changed. But Nekhii left the glass ornament untouched.   ~ Extract from the novel

In the Taru International Academy , a teacher named Nekhii makes a great effort to make the Medev students as comfortable as possible, and constantly checks on them. Her club, the Medevék Culture Club is very popular and is a welcome home for all diaspora magi and any magi interested in learning and engaging with the culture and the students.

Minevi man khon | Each gets what they deserve

This article contains 1 secret for Patreon subscribers.
Type
Geopolitical, Country
Capital
Minhari
Alternative Names
Plains Country
Demonym
Medev
Major Exports
Medevék attempted to sell their traditional medicines in the past, but it was deeply shunned by the Federation and Cantari, who warned populations of their citizens being scammed. Only the Southern Islands sought interest in Medevék's medicinal exports, much to the government's surprise. The Southern Islands however, are on the other side of the world.
Official Languages
Countries and Cultures

The political relations between Medevék and Cantari seem to spinning the plot into a complex weave. At the same time I cannot help by root for the Medev to find a loophole in the Cantari system and grow strong enough to oppose them or maybe win over the lands.

Thank you very much for reading! The political relations is definitely something that will feature heavily in the visual novel. We'll have to see what happens for the Medev...

I'm very curious about the incident that occurred in the city of Medevék. The relationships they have with other country make for very interesting dynamics, I can only imagine how many plots and conspiracies might take place here. Great article!

Thank you for your comment! I'm really delighted to know you are curious about it!

Makes me feel sorry for the underdogs.

Thank you for your comment. I am curious to see if any of the players will enroll their characters in the Medevék Culture Club :)