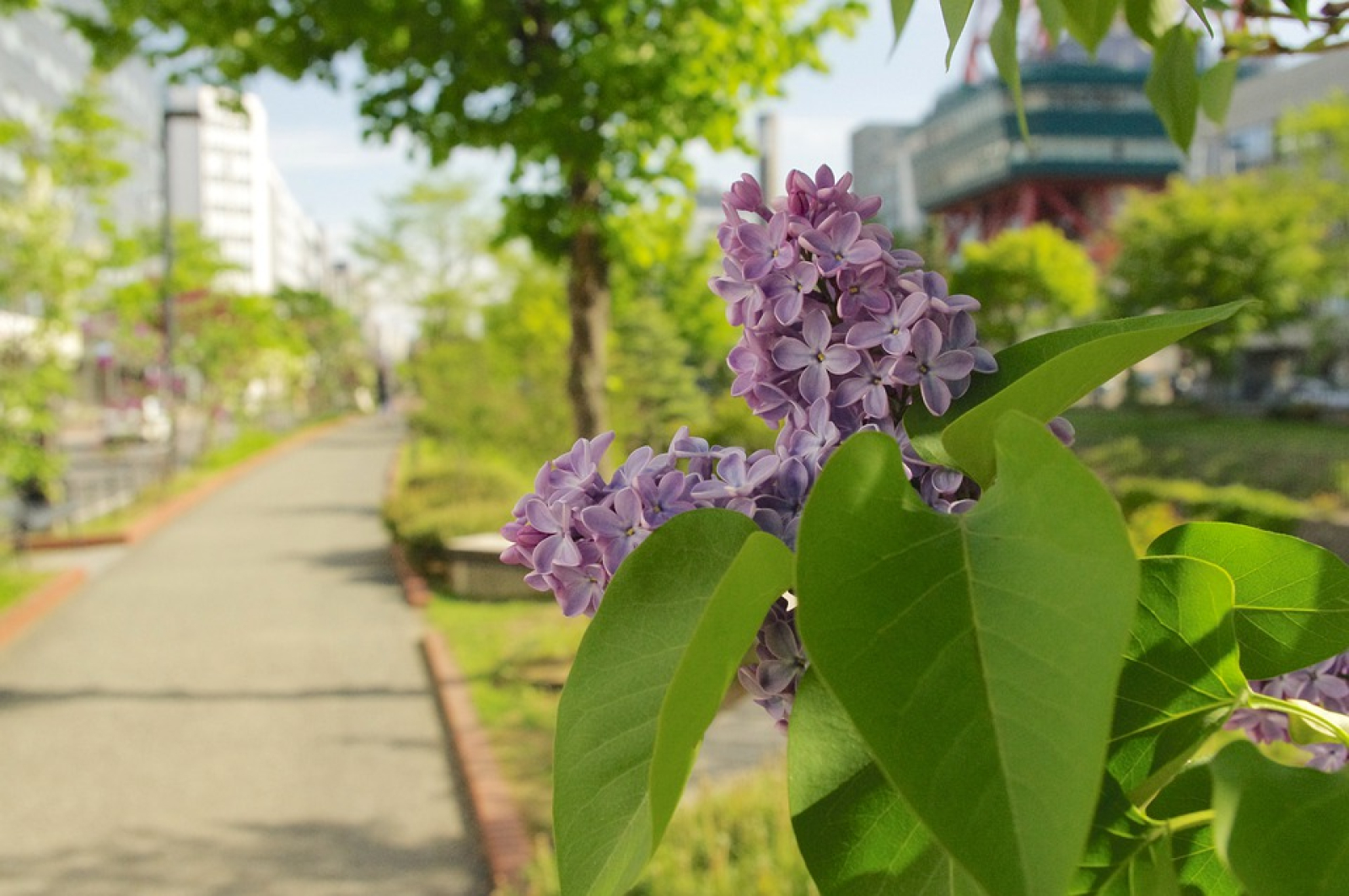 Edgard is a country within the Sanguin continent that houses its entire population inside mega domes. Each dome holds a city with unique specialisations and industries. Edgard is famous for its unique way of life, the citizens' love for miniature objects and high-technology. It is a popular tourist destination for the adventurous despite the risk of Dome Sickness .

Edgardian culture is based on a hardworking ethic, meritocracy, innovativeness and dome-efficiency. Wasting materials and hoarding is heavily frowned upon, although collecting intricate, delicate or beautiful things as a hobby, decorating apartments and carefully looking after one's possessions is highly commended. For this reason, cleaning, repainting and repair videos are very popular in Edgard. Each dome harbours unique subcultures and ideas, however all are seen as quintessentially Edgardian, and many Edgardians enjoy exploring the various domes during their time off from work.   Edgardians do not keep pets and prefer not to pick flowers. Giving flowers to an Edgardian is impolite. 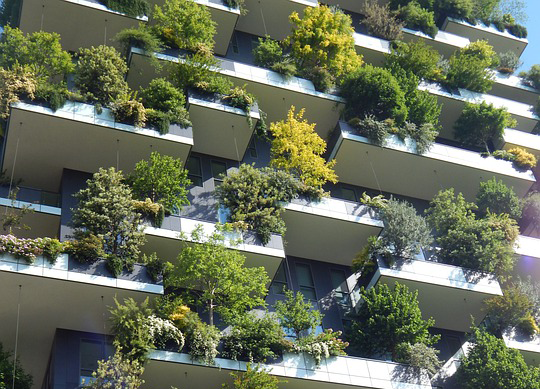 The capital city and the largest dome in Edgard. Emerald city is a green tropical paradise that not only homes Edgardians, but wildlife as well, such as butterflies, small reptiles, amphibians and birds. Apartments are particularly expensive in the centre of the city due not only being near the shopping centres and community activities, but also because they are the most spacious in the dome. Newer apartments nearer the outskirts are much smaller, yet keep the same outside aesthetic, with white materials and shaded glass. Bridges between towers supported with rolling escalators are frequent, as are waterfalls and tropical displays on the lower levels. Emerald City produces a great variety of food from its trees and bushes that are accessible to all. There are also numerous automatic rice fields, and canopy farms with small sheep and chicken.   An excellent way to tell the time is by observing the 'misting', that occurs every three hours. Special water-spray is released into the dome to maintain the environment and the exotic plants.   In the evening, artistic glass sculptures light up tunnels, bridges and the lower levels with an array of colours that appear to move inside them.

Blue City is not a separate dome and therefore is attached to Emerald City. It can be accessed by taking an elevator or a series of escalators down to the lower levels, or by travelling to the west. Blue City is particularly important as it is the gate way to enter and exit Edgard. Therefore, a great deal of trade commences in the city, along with fisheries, aquariums and fascinating museums. Much of the lower levels of Blue City are made with glass, allowing visitors to observe the deep dark sea, and the various luminescent fish that like to feed of the algae attached onto the glass walls. 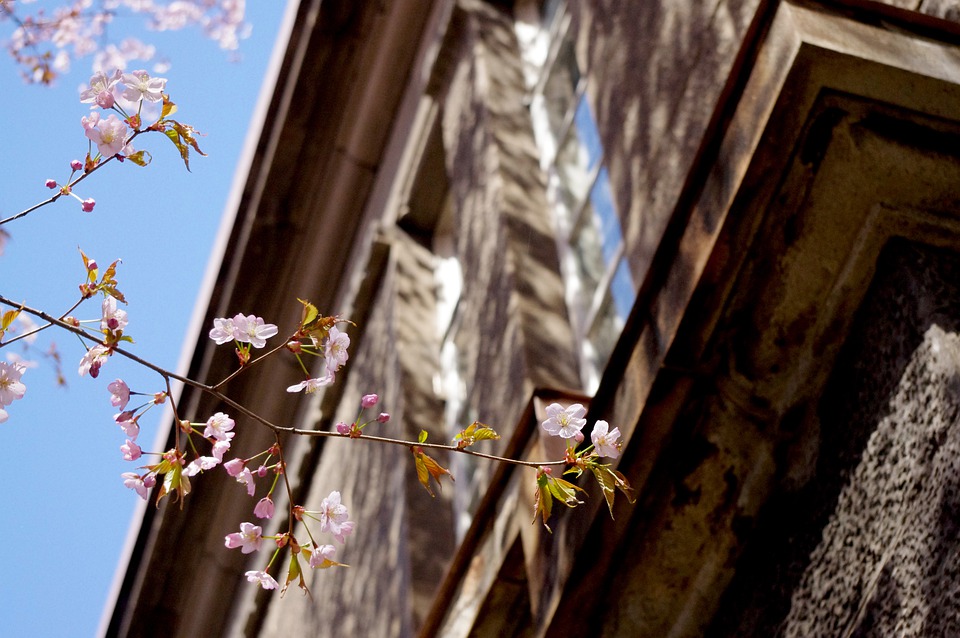 Pastel City is also attached to Emerald City, this time on the east side. The city is much smaller than the former two, and has a pleasing old-town feel. There are little to no apartments, and instead there are flat residential districts, delicate streets and stone gardens.   Residents who enjoy a slower pace of life enjoy what Pastel City has to offer.

The youngest dome. Built out of the Edgardian's desire to experience a new way of life and environment. The city has a specialised winter climate and holds several festivals to celebrate snow. Many Edgardians love to travel to the city to experience snow for the first time, while others may travel to experience the famous music concerts. Being the youngest dome, Snow City has a great deal of space, which makes it perfect for newly built stadiums.

The dome for the dead and the living. Many travel to Ebony City to honour the dead and follow old traditions. The structures in Ebony City are much like Pastel City, yet there are specialised memorial sites for the dead, as well as incense shops and monk communities. Belief in a particular religion isn't a common Edgardian trait, however traditional visits to the city is culturally-defining for the local people.   Ebony City is also famous for its university and libraries.

The industrial dome. Full of red-brick factories, warehouses and facilities. Like Ebony City, Ruby City has a university which is of particularly high standing. Due to the high production levels in the city, many businesses prefer to house their HQ in the city, and meet in the city to discuss work contracts.

"No trouble, ma’am. Set your Gear to assess mode and your luggage to drift and ensure they follow you from behind. If you hear, see or feel an alert, please step back and await instructions." - Security Officer - Tilde's Intro Story

Much of Edgard's technology is dome-dependent, however some of Edgard's technology has become a very profitable export for the country. Its most popular technology are associated with Gear. In the world of Gaia, gear is a term used to describe any type of gadget you may carry with you. As gadgets come in various forms from high tech glasses, to small, flying robotic critters to a hexagon shape pad and can do a number of things, instead of calling each gadget by its brand name, most people will refer to them simply as 'gear'. Edgard has become famous for its various brands selling popular gear, and applications that gear can access, such as Zap, Buzz and Holo.

[Voice: Please note that Holo will not work past security.] [For subtrain passengers in destination ending in /18, /20 and /21, Holo will no longer be accessible.] - Tilde's Intro Story

VR technology is also very popular on Edgard, although it is more difficult to export this technology to countries such as Taru and Cantari, who have restrictions on such tech. Countries in the Federation welcome Edgard's innovations however.

"On this day of Death, we remember the 157. Kayra, xi xihara. Juara, mon ai fara." Davin took a deep breath, and opened his eyes slowly to concentrate on the flickering candle. After offering a final bow to the light, he turned around. Once again, it was only his son that had joined him.

For as long as Edgardians can remember, they have been an isolated country. Their ancestors built Edgard far away from the Sanguin coast, avoiding the constant battles between ships desperate for supplies to maintain themselves. The domes themselves are completely inaccessible by land. The only point of access of entry (or exit) is through using the transport in the Blue City. There have been occasionally points where starving Sanguin tribes have stood by the domes, hoping for entry, with Edgardians being unable to assist. There is little outcry to create doors or land entry points in Edgard however, and many of the Edgardians do not have interest to open their borders to permanent immigrants.   Edgard is an old country, established before the significant point of history where other civilizations journeyed to land. During 311AL, Edgard finally opened their borders to the outside world, and have now established a strong trading partnership with other countries, importing foreign goods such as exotic spices and materials, and exporting entertainment industries and advanced technology.

Other than walking, rolling escalators, elevators, scooters and bubble cars are the main way to travel around domes. Between domes, one can take the maglev. 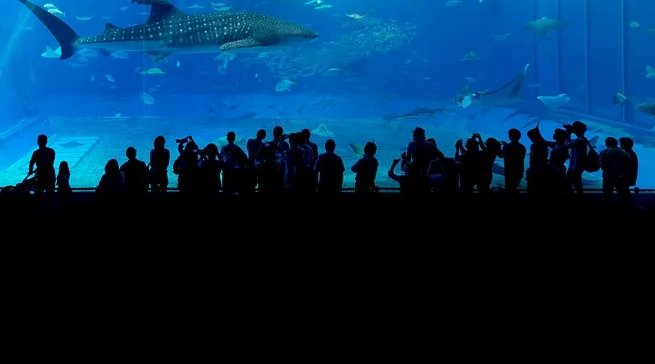 The only way to leave Edgard is through the Subtrain. It is a specialised submarine-train hybrid. Transport connections from Edgard to Taru, Cantari and other nearby countries have been gradually established. While Edgard has become very open to trading its technology, especially technology associated with Gear, it has kept very tight security on its transport system, and no other country has been able to replicate it.

Edgardian education provides a comprehensive curriculum until the age of 18, when students are encouraged to study a specialty. Some students may prefer to study their specialty from an earlier age if they are confident in their choice.   Edgardian law states all Magi must identify themselves and leave Edgard by the age of 11. If they register at a recognised academy for Magi, complete the course, and then pass the exam created by the Edgardian Administration, they may return. Life for a magi in Edgard can be particularly profitable, as many become celebrities and performers in Snow City. However, it can be especially difficult for magi to leave at such a young age.   There are no magi academies in Edgard, for fear that a magi with little control of their powers could damage the dome with catastrophic consequences.

Please recycle the brochures at your nearest Mishini Industries. A recycle stamp can be found on the back page.

All materials are highly valuable in Edgard, so Edgardians are encouraged to purchase goods carefully and rationally. Recycling stamps are coupons that allow an Edgardian to recycle their items, without them, they will have to pay a fee. There is no alternative, as dumping is unlawful and homes are small, especially in Emerald City.

Couple of editing notes: in Culture, "heavily upon" > there seems to be a word missing (frowned I assume?). The section on Gear could be explained by a tooltip or even liking an article to it, it would help with the flow of the article I think!   Emerald City sounds like a gorgeous place, which I would absolutely love to visit. I'm curious about what exactly domes are, do you have an article on these? Anyway, this is a really detailed and rich in information article, great job!!

Oops, sorry for the late reply! But thank you very much for your comment. I'll take a look at the article and give it a little polish. I have been considering writing further on the domes and gear. There's a lot to share, but I have found it a little discouraging without having artwork to support it. Hmm, maybe I'll give it a go in the future.   I'm glad you like Emerald City, one of the main characters is from that dome :)