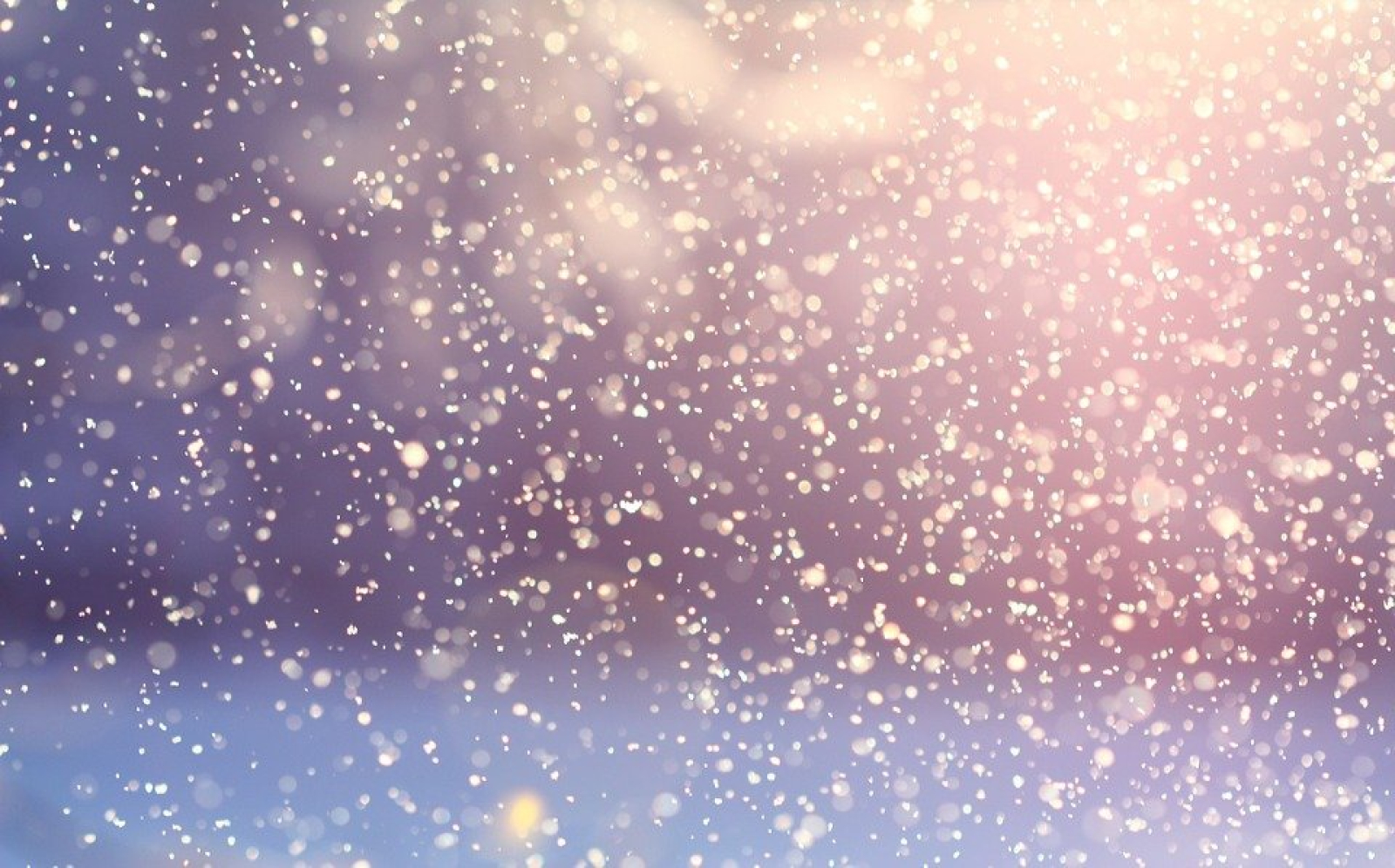 Ayakan usami, also known generally as 'Snow Buns', are an Edgardian delicacy, popular with children, teenagers and young adults. The delicious pastry buns are a part of a growing cuisine known as usami meshu, which in its cultural context, can be translated to mean 'cute food'. 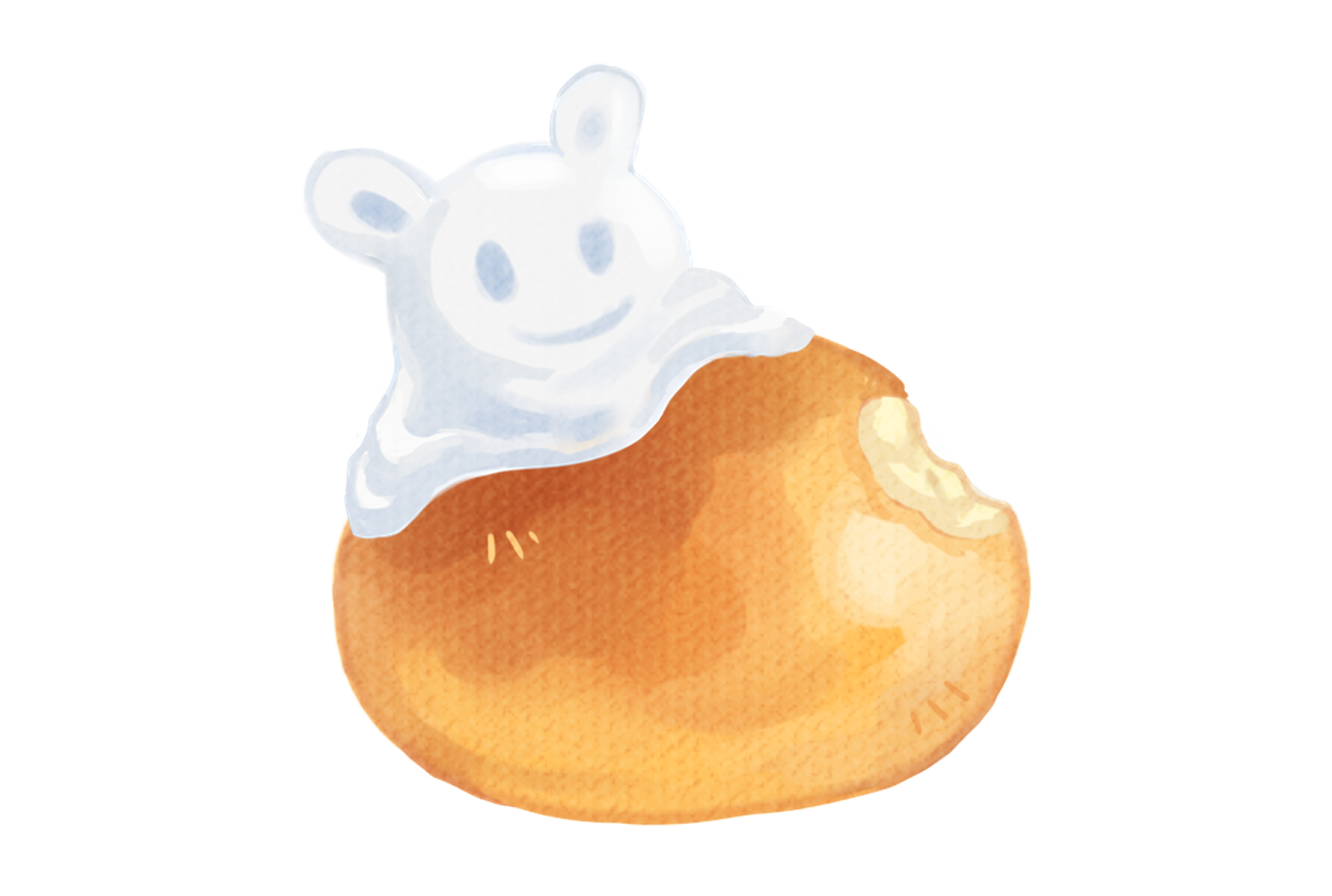 Snow buns are a soft pastry and can be easily identified by their endearing creamy icing that is deliberately designed to look snowy and slightly melted, with carefully designed happy and peaceful expressions and delicate little ears. They are available in pastry delicacies and street vendors across Edgard and young people will often carefully pose with their snow buns to snap photos, vlogs and Holo clips, before tucking in.

Snow buns were originally designed and sold by vendors to celebrate the completion of Edgard's newest Mega Dome, Snow City. The opening of the new dome was a great celebration of national pride and a source of tremendous joy as residents in Edgard were able to experience cold weather and falling snow for the first time. Media documented the 'childish bliss' of Edgardian citizens, with such headlines then being used for tourist marketing campaigns. Snow City quickly became known for its youthful and trendy environment, and many performances and music bands created public goals to one day perform in the dome.

The rise of usami meshu

Snow buns became so popular, that even after the novelty of Snow City faded through the years, street food vendors would be sure to stock the snack. The ageing generation would purchase them for nostalgia, while younger generations would enjoy the adorable rabbit-like characters carefully sitting on top or inside the pastry. As snow buns are cheap to purchase, children and teenagers are able to buy them for their friends. They became a gift-giving food among younger Edgardians, who found it comforting to receive after struggling with the rising pressure of exams.   Snow buns adapted to show new characters and feature alternative flavours, and other similar foods with cute expressions became available side by side with snow buns. Over time, a cuisine was created, usami meshu, which is a food that can be eaten as a snack or light meal that is both cute to see and comforting to eat. On one hand, the cuisine is a representation of youthful innocence, and simple delights. On the other hand, usami meshu represents an underlying problem in Edgardian society.

'He's been eating a lot of usami meshu lately. He must be depressed.' 'Oh I heard he's unemployed.' 'Is he even looking for a job?' 'Who knows? He only logs out to eat.'

The longevity of the snow bun

While some usami meshu come and go in popularity and availability, the snow bun remains a beloved classic. The Edgardian cultural norm promotes children, teenagers and single, young adults to enjoy a light-hearted snow bun, but older adults who wish to enjoy them may receive negative stereotypes in public. Food vendors have developed a solution for snow-bun craving adults, called the meshu suitcase. Designed as a formal looking lunchbox, the food vendor will have an additional stall with a black curtain. After discreetly purchasing the snow bun online through their Gear, a customer may enter the stall and place their case on the counter. The vendor will place the order inside and return the meshu suitcase.   Word of these exclusive suitcases came about, and many non-snow bun eating citizens are eager to purchase the suitcases for the formal, business-like style it eludes, not knowing that the compartments they use for their documents also fit half a dozen snow buns perfectly.   This article has entered the Unofficial Food Flash Challenge.
Item type
Consumable, Food / Drink
Related ethnicities
Owning Organization
Edgard 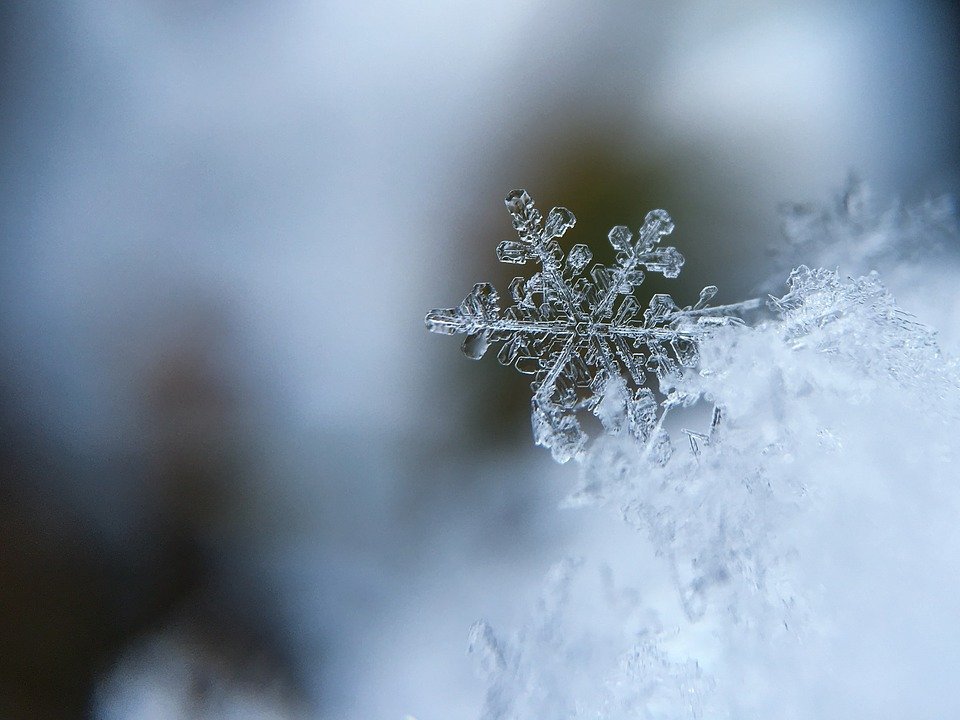 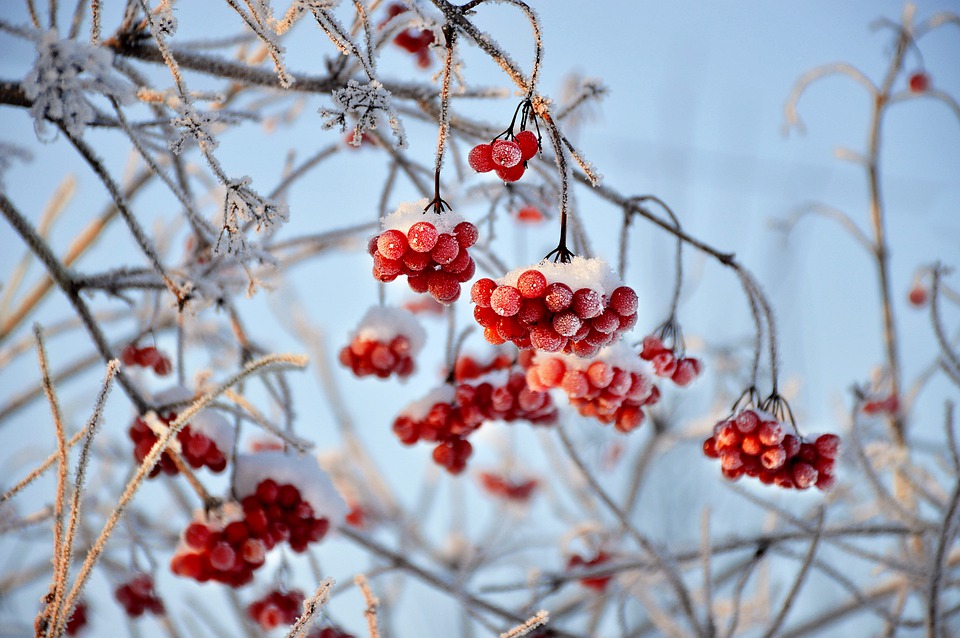 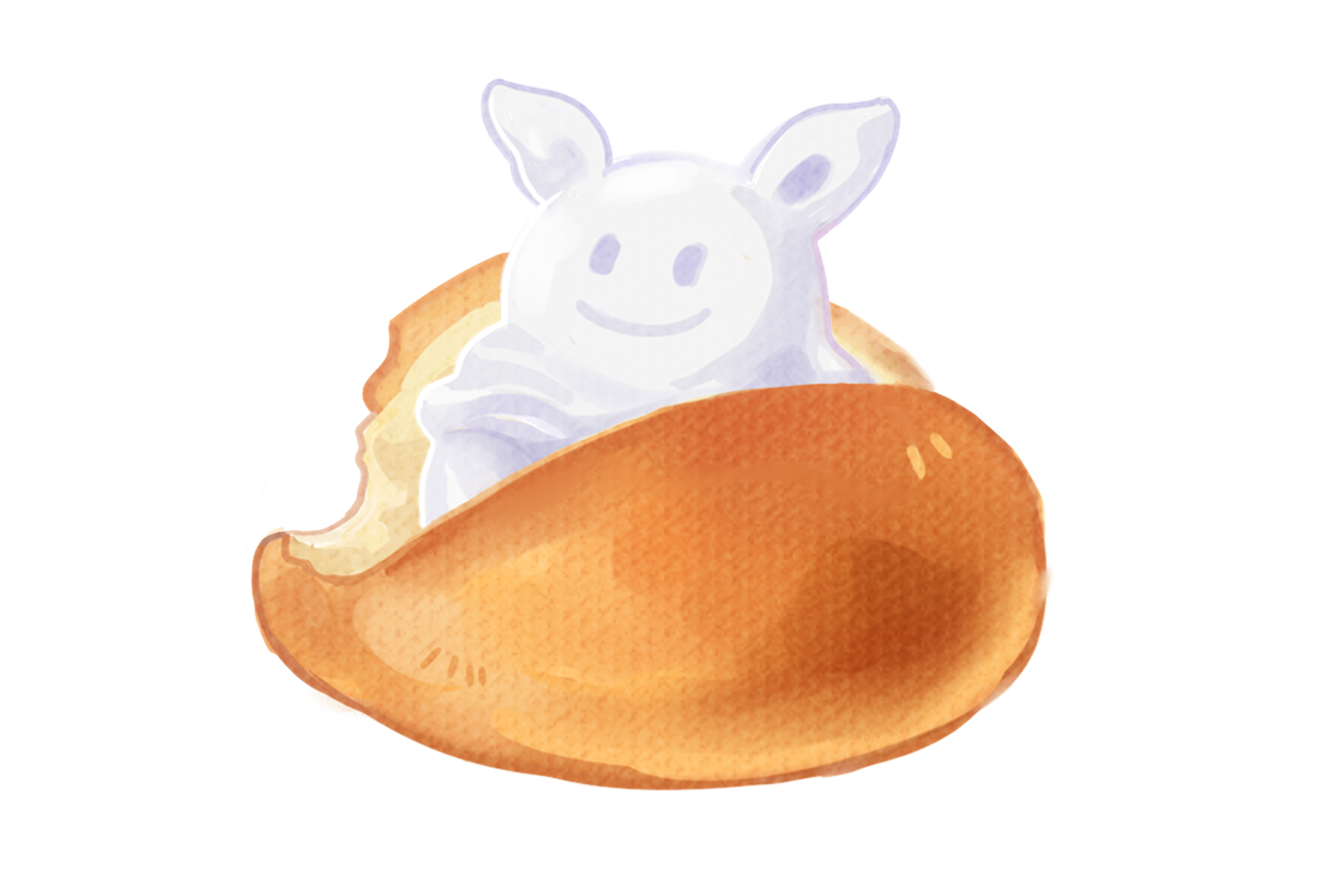 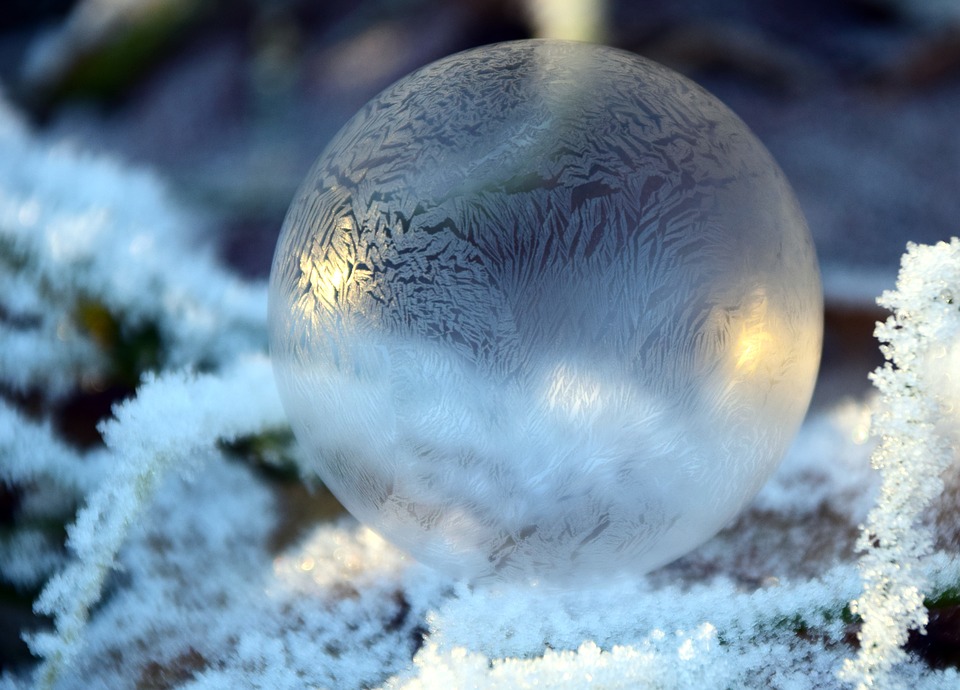 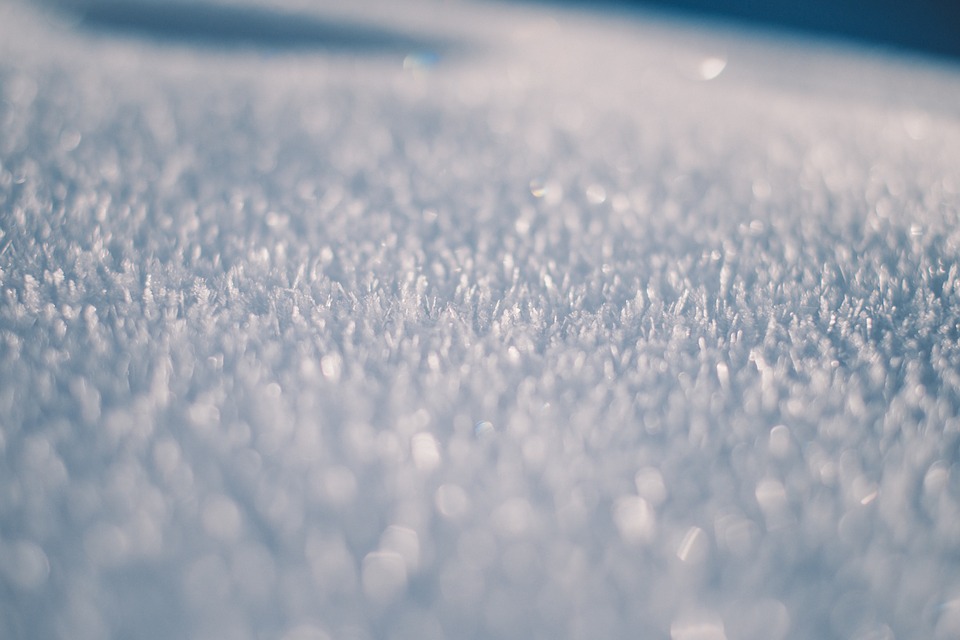 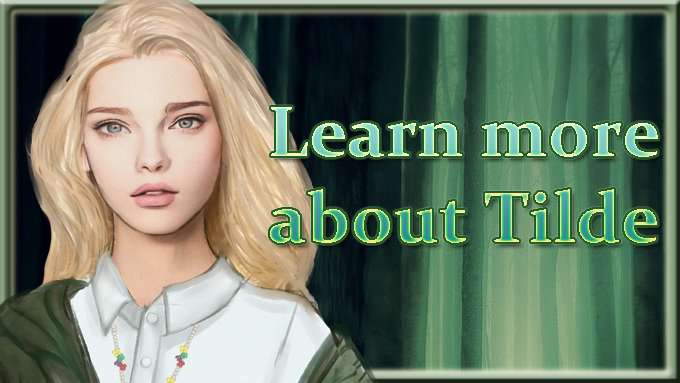 Tilde eats a snowbun as she waits for the subtrain.

It started out delightful and an analog to real-world products I could easily see existing and then it got a little too real with the socioeconomic pressures. (Laughs)   Good work, Tulin. This article resonated with me on a personal level as I recalled being a teenager without a job, physical/mental health, skills, or the friends I've since accumulated. Thank you for this moment of self-reflection with your cute snacks.

Hi Chimera,   Thank you so much for your comment. I was wondering how the 'darker' side of usami meshu would be perceived, and so your comment has been very helpful!   All the best,

Awwww, I love these so much. I'm a sucker for cute food, and I really love the way you wove all these traditions throughout the article too -- it makes sense, going from how kids love it because it's cute, and adults love it because it reminds them of their youth. Gives a nice melancholy vibe by the end of the article -- and as Chimera said, things getting a little real at the end of it :P   Unrelated, got any of those suitcases for sale? I just like the way they look, it's totally not for any cute-food related purpose, definitely not...

Hi Stormbril,   Thank you very much for the comment! Cute food is great, right?   And hmm... I'm sure there is a vendor somewhere in Edgard that could help you out... ;)   All the best, 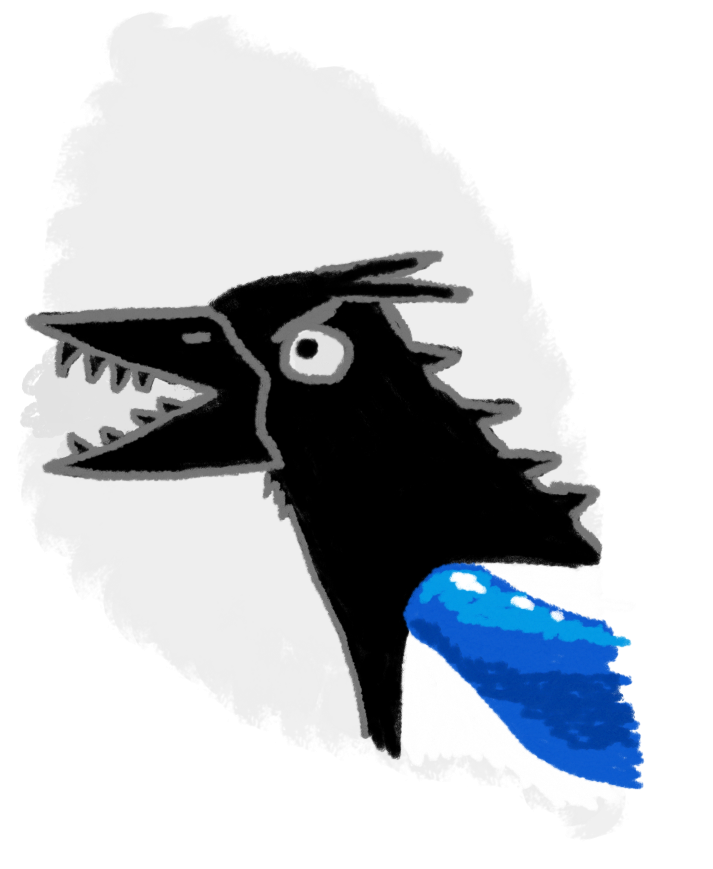 Howdy SailingOcelot! In case you didn't catch the post over on nnie's world, you have won first place in the unofficial food flash challange! We couldn't find you on Discord do you have anouther name there? If you dont have a discord we can figure something out. We need a way to send you your printout bookmark, art, and communication on the reading I'll be doing for you.

Hi there,   Thank you for the comment, and once again for getting in touch. I am delighted to have won the unofficial food flash challenge!   I believe I have everyone on Discord know, but do get in touch if there are any problems.   All the best,

Adorable! Delightful! Wonderful! I just love the cute little art and all the cultural details. I'd love to be able to try one!