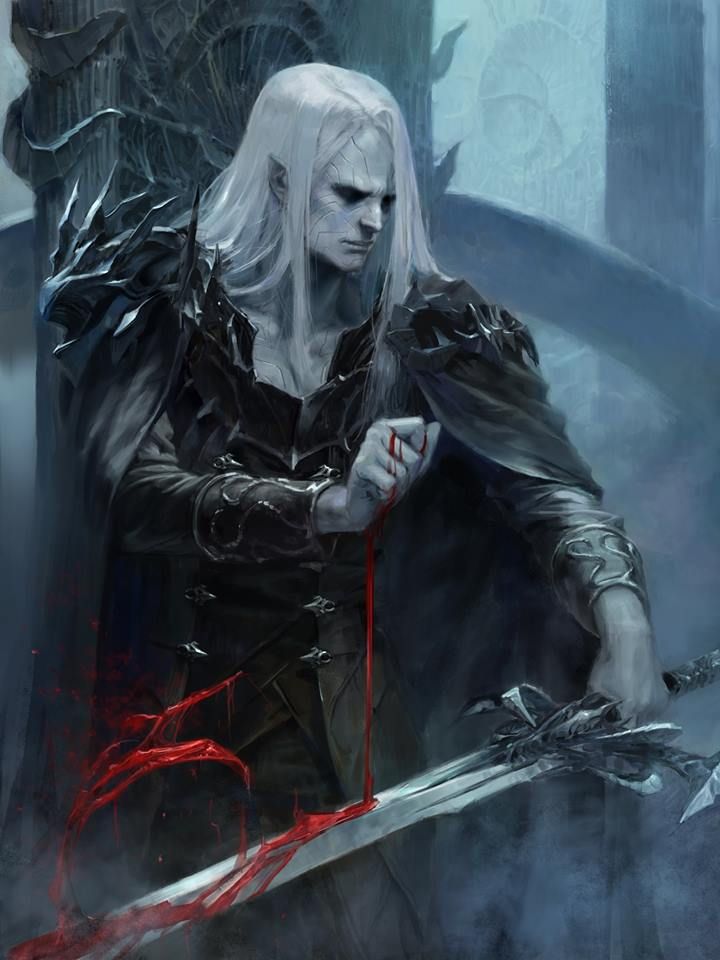 Human Witch Hunter. Sorzin is quiet and dismissive. He cares little of the affairs of the world and quite often only seeks ways to show his strength. He was tasked by Elric Encroft with killing Corvo. Upon meeting members of (and what would be) Emberstone, he discovered that he would gain more from joining forces than killing his target. He has been revealed as Flux's former apprentice and with Flux's death, Sorzin is the only known witch hunter on Sallimus. He has a symbiotic relationship with the guild in that he provides his services and membership while they provide specially crafted mutagens to enhance his craft.