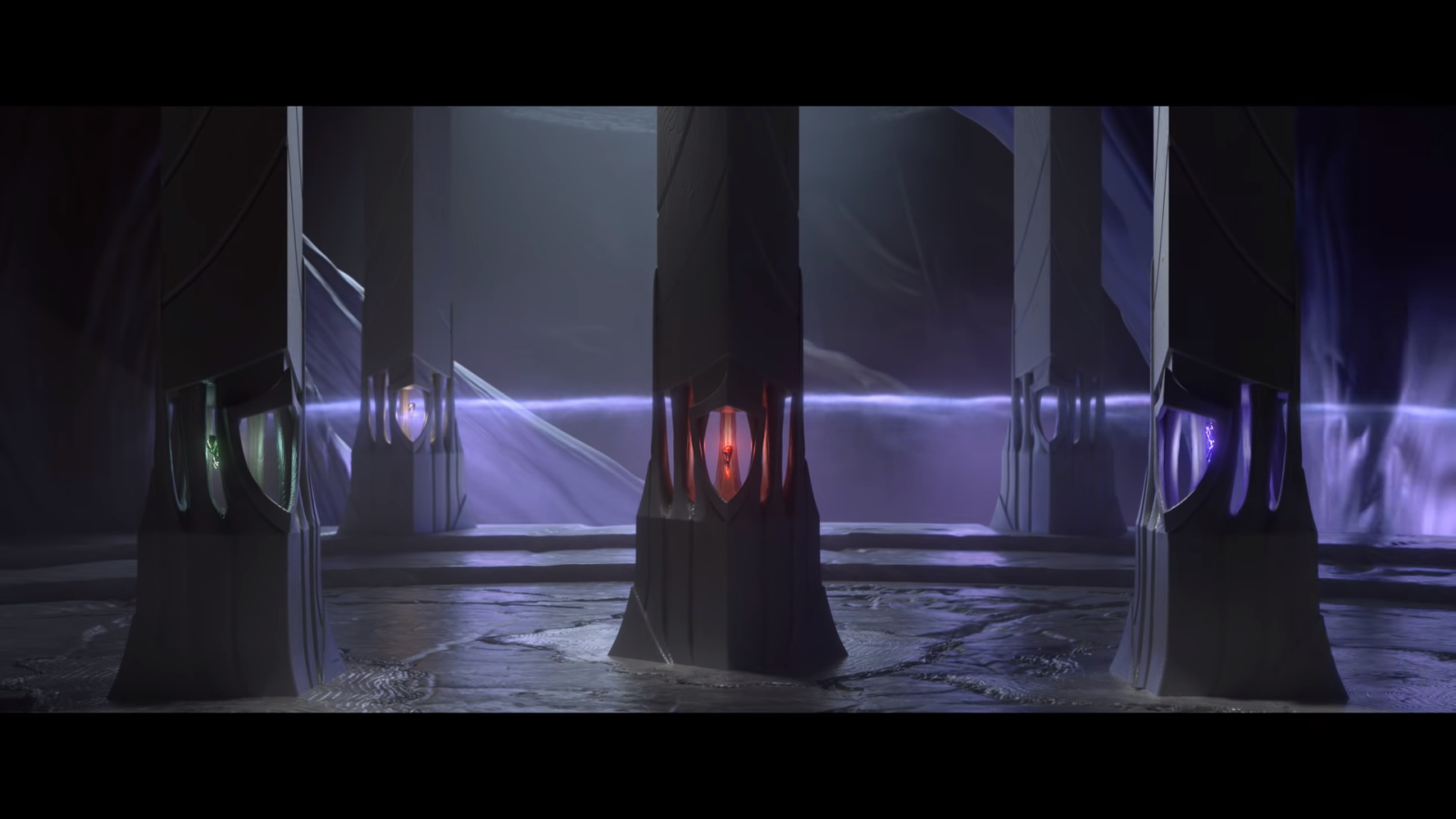 The age of Prosperity

Loggalater
Let me tell you a story. A story of primal magic, godlike entities and wars beyond anything you've ever seen. Long ago, before the magewars Gods walked on these same lands as we the citizens now do. After growing bored with this plane of existence and the mortals they had created, the Gods retired to their own planes, universes or what ever place they might reside in. But before leaving, they left us mortals gifts. Fragments of their power. The world runes. Powerful mages and wise men used these gifts to create and shape the world for the better. But it did not take long until greed of all emotions rose in the hearts of these blessed men. Why share the runes with others, when one could gather all of them? Why not become a God themselves? Thus began the magewars where the most skilled in the arcane dueled each other with brute magic, deception and betrayals. The most horrific displays of magic destroyed cities, changed climates and even sunk whole continents beneath the tides. Tens of thousands of helpless victims perished, like insects to these hubristic mages. One by one the mages perished to each other but not before being able to seal their precious artifacts to hiding, taking the knowledge of their whereabouts with them to the grave. Now, roughly 400 years after the events there have been whispers of world runes appearing once more on Runeterra. As new leaders, mages and people of all walks of life seek these artifacts that once shaped the continents. Following myths, legends and even defying death for their own benefit Runeterra needs heroes, mercenaries and adventurers more then ever.