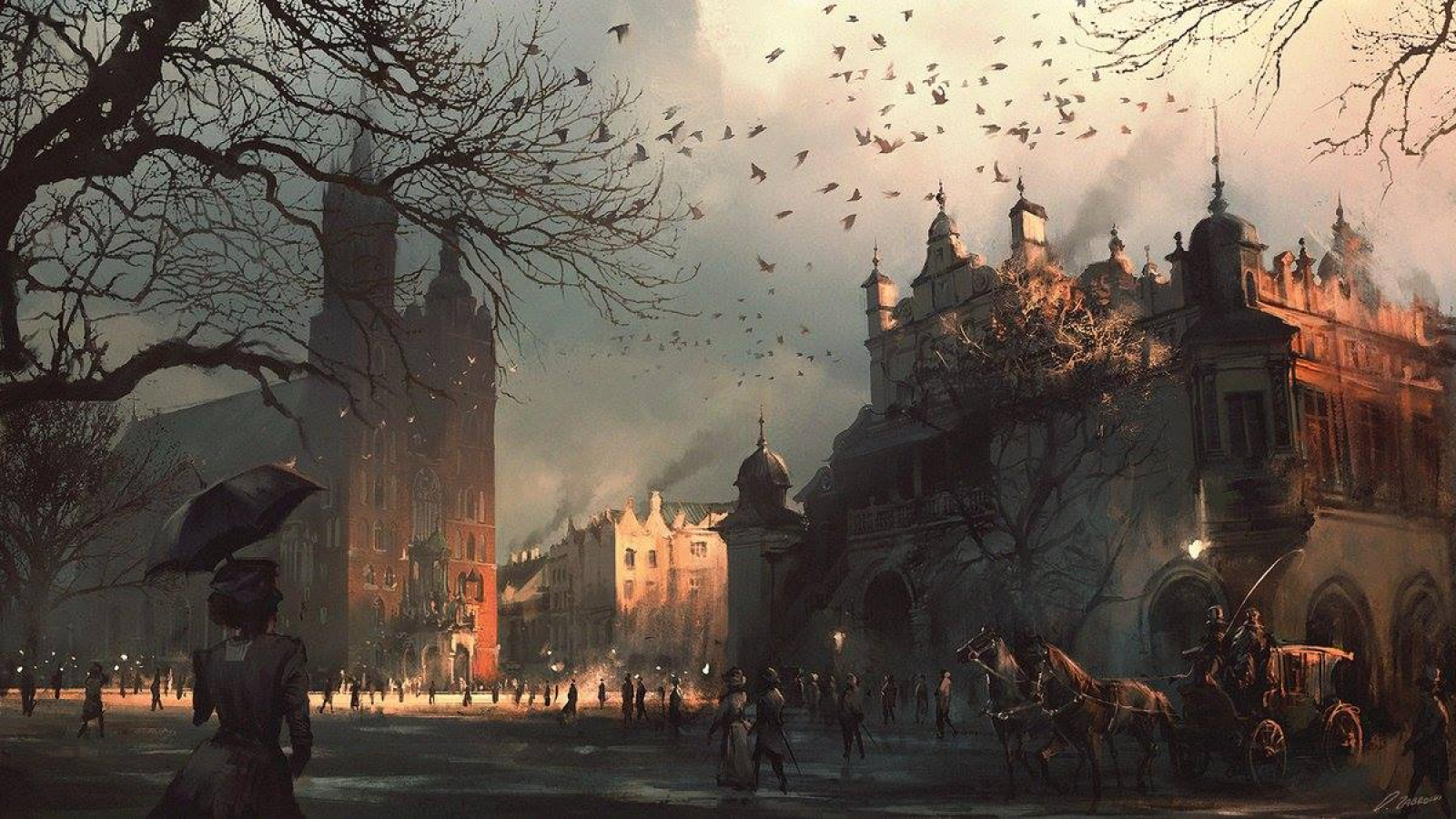 Azureheim
In the world of Revna, there exists a continent of three nations. The Northern kingdom of Regvir, The Western Kingdom of Erim, and The Eastern Kingdom of Lovria. In Revna, mages are kept under strict law. Fireballs and Ice rays are dangerous, but there lies a school of magic that is considered a danger to all of existence; black magic. Black magic is a twisted and unstable thing, tearing the veil of reality to evoke unbridled power.   In all three kingdoms, black magic is outlawed, and those who practice it are branded witches and warlocks. These nefarious spellcasters inhabit isolated wildernesses and mountains, and are hunted by all who serve the high lords of the three kingdoms. There is, however, another powerful art that is seen in a more positive light; chemistry. The science of chemistry holds great power. It’s uses include healing the sick and wounded, creating weapons of war, and even mutating one’s body to be better and stronger. This science is not unrestricted, and like magic, is heavily monitored by the royal courts. Chemistry has made the kingdom of Lovria, especially its capital, Renheim, a world leader of medicine and science.   But, beginning in 1797, a plague swept the country of Lovria. The plague killed many, becoming an extreme threat to the future of the nation. After about four years, the plague seemed to evolve past killing people, and instead had a different effect altogether; It would mutate its victims. two forms of the disease evolved from the original plague. The first, “Lupus Pestis,” caused the infected to grow fur and lose their teeth, which were replaced with a razor sharp maw. The victim would stay sane for a short while, which was agony during their metamorphosis, until they lost their minds and went feral. The second form was known as “Sanguinus Pestis”. This caused the victim’s pupils to dilate beyond normal limits, permanently, giving them superb night vision. In addition,, it replaced their teeth with razor sharp fangs. Their bodily functions mutated to the point that they required nothing more than the blood of a living being to survive, but, due to diminished digestive functions, could not eat food. Their skin became sensitive to sunlight, giving them severe sunburns if exposed for more than a couple of minutes, which would often become infected. Like lycanthropes, after a short time, they became feral.   As time went on, The disease became more and more dangerous.. The leader of Lovria, High Lord Gerald IV, ordered his soldiers, as well as the country’s militia, to euthanize the infected. This was met with harsh conflict, riots, and overall chaos. After several days of conflict, the fighting stopped, but not before the streets ran red with the blood of infected and insubordinates. This period of time became known as “The Culling”. The year is now 1835. A treatment has been developed for the plague, and the mass hysteria has nearly vanished. Chemists have gained the ability to both prevent the spread of the plague, as well as cease the progress of the disease in an infected individual. The remaining infected still remain in the shadows and in slums as disfigured outcasts, feared for their great strength and speed, and ostracised for their malevolent appearances. The plague has been controlled, allowing for advancements to be made in the science of chemistry.

Seekers of the Unknown

I do not own any pictures involved with this world. This world is used for my personal gaming group and nothing more