Once the most powerful kingdom across Reme. Stretching from the sandy coasts of the Ni'Venroi, to the fringes of the Stormwight laden region of the Rosinori. Though the Kingdom of Cilantraa is long gone, the many peoples and cultures that have benefited from their touch is unrivaled.


Unlike the surnames/family names, some of the given names of Cilant have been carried over, with much less change, to Di'Asti. Taken mostly from the modern variants that make up the Apiact languages, or closest linguistic relatives to ancient Cilant.


The language of Cilant, unlike that of the modern Di'Asti language, which originates from the Wentraa isles, is a costal tongue. Often seen as a rugged, simple, tongue, the Cilant used many names that were of that same origin. So unlike the elegant, and sometime complex, rules of naming in Di'Asti, Cilant names were very simplistic, often times just being descriptors of flashy characteristics or obvious and common occupations with names.


All of these surnames, much like the ancient Cilant language, are non-existent in modern Di'Asti and even modern variants of Cilant.


This ancient and forgotten language is the first major language of Reme. Proficient Cilant translators are some of the highest paid people in the Apiactic nations and all the major languages of modern Reme can trace some form of influence to Ancient Cilant.

The three main Apiactic languages; Niroa, Applint, and Pherant, all are branches of the ancient Cilant tongue and all the people who speak these languages can all trace their linages back to at least the later years of the Kingdom of Cilantraa. While not all take so heavily to the rugged tongue so thought to be the way of this extinct language, most notably Niroa, they all have their own aspects of the language that they have made live on in their own tongues.

The main language of the largest kingdom, the Dia Kingdom, on Reme at the moment. While this language is actually of the larger Sikati language group of the Wentraa isles, it takes many influences from Cilant as well. From the time the Cilant people landed on the Wentraa isle the two languages began to intertwine.

The large sandstone structures that were used by the Cilant people, with some still standing, is still the primary building technique used along the coast of the Great Desert. 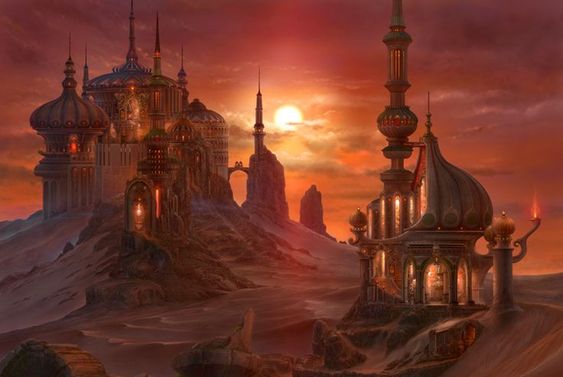 The city of Hietadt, one of the oldest standing of its kind. Houses the Etaa people, one of the last surviving true Cilant cultures, thanks to its strong walls built during the times of Ancient Dhina.

Many of the ancient arts found throughout Reme of ancient Cilantraa have shown many depictions of the people that inhabited the area and what they dressed like. Some of these ideals are still present even in modern Reme culture in the Dia Kingdom and the other Apiactic lands, which have a much heavier influence from Cilant culture.


The older kingdoms of the Cilant people had a style that made color an important part of their style, probably because of the beautiful flowering plants of the western regions of Reme that the Cilant people are said to originate from.

The fun-like, colorful, style of the ancient Cilant people on full display. 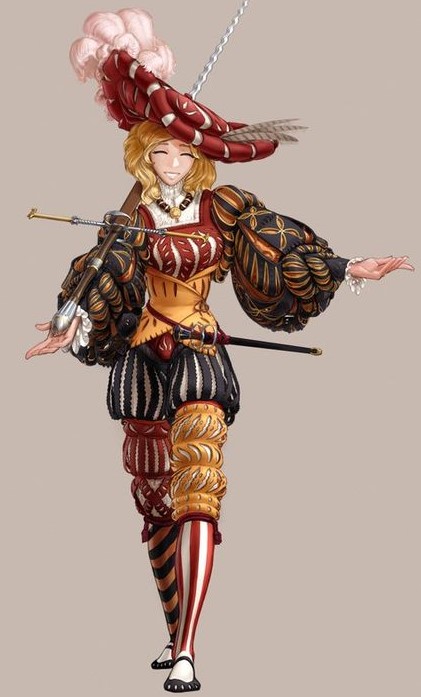 The many regions outside of the jurisdiction of the Dia Kingdom, mostly the Apiactic peoples of the west, take this more colorful route to their style, with the Ancient Cilant culture influencing many of the Apiactic ideals much more than the Post-Firsuto ideals that were adopted by the Kingdom of Cilantraa.


The Cilant people of this era, due to the result of the take over of the Firsuto and their scientific, simpler, lifestyles, the everyday person followed suit as well. With the blasts of color being swapped for muted blacks, grays, and whites. As well as the many layers of clothing being simplified to a single dress or tunic, maybe with some design if the person was of noble descent.
There was still some color during this time, such as the purple picture below, it was just a more muted version of that color and usual only single colored clothing that matched. 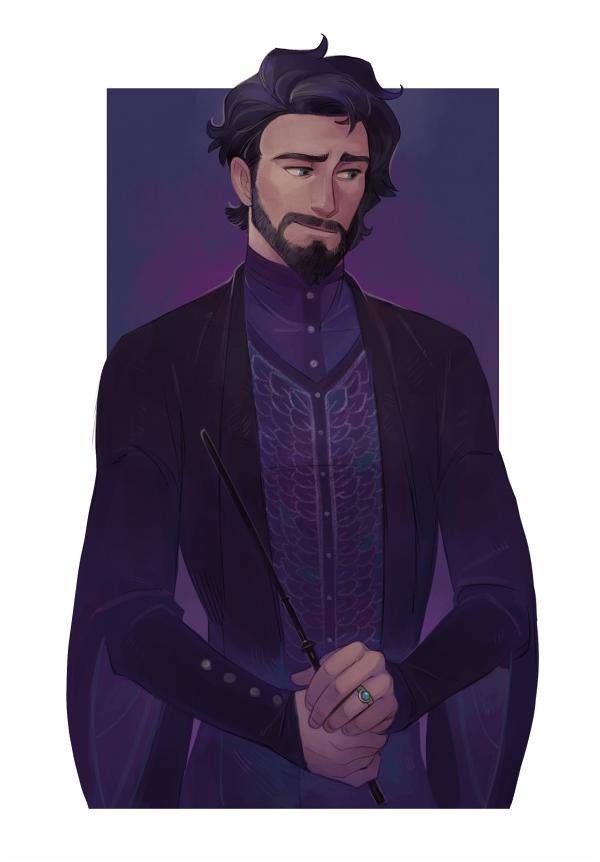 
The Dia people took to the simplistic color scheme, as they already had something quite similar due to the already muted environment of the east that they themselves originated from. But while the nobility took to the more streamlined look with dresses and singular layers of pants and shirts, albeit with some accent pieces such as jewelry and hats/gloves, the lower-class people of the Dia Kingdom actually took to the more ancient style, with the many layers of clothing being more applicable in the colder regions many lower class people live in. However, due to the lack on a sufficient source of colors, the muted style is still heavily present as well.
(Shown below) A simple example of the muted colors and multi-layered style that dominates the middle and lower classes of the Dia Kingdom. 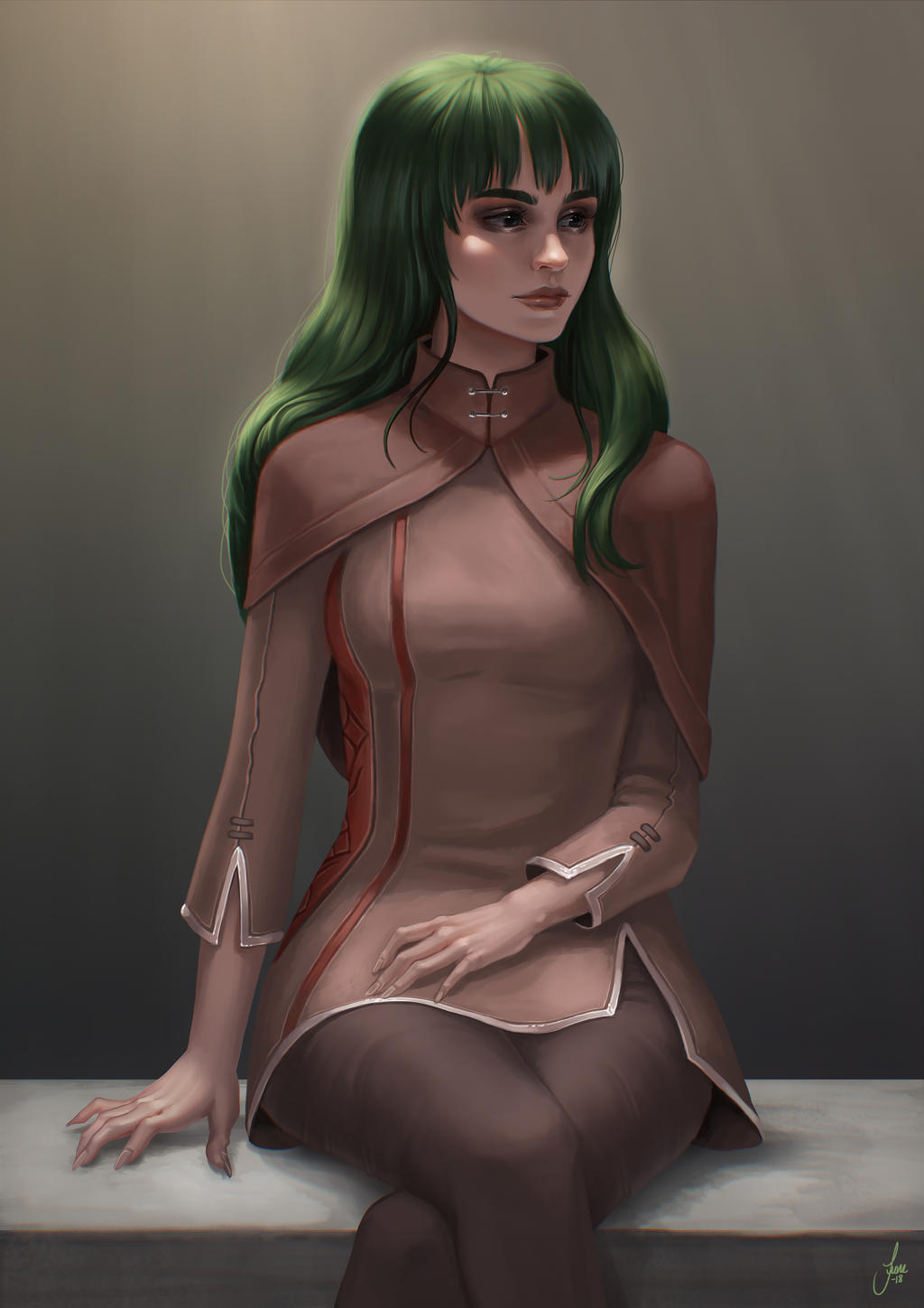 
A name with its roots in Ancient Cilant. However, unlike the others, it is still used within the Dia Kingdom even today. A name reserved for one noble family in the Kingdom, this surname is popular due to the high number of people in the family with a Flux.
The blue eyes of a Makun are easy to spot. 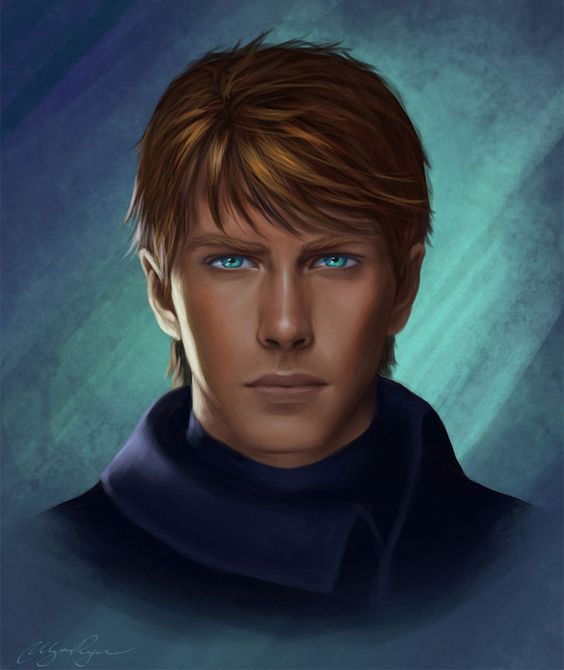