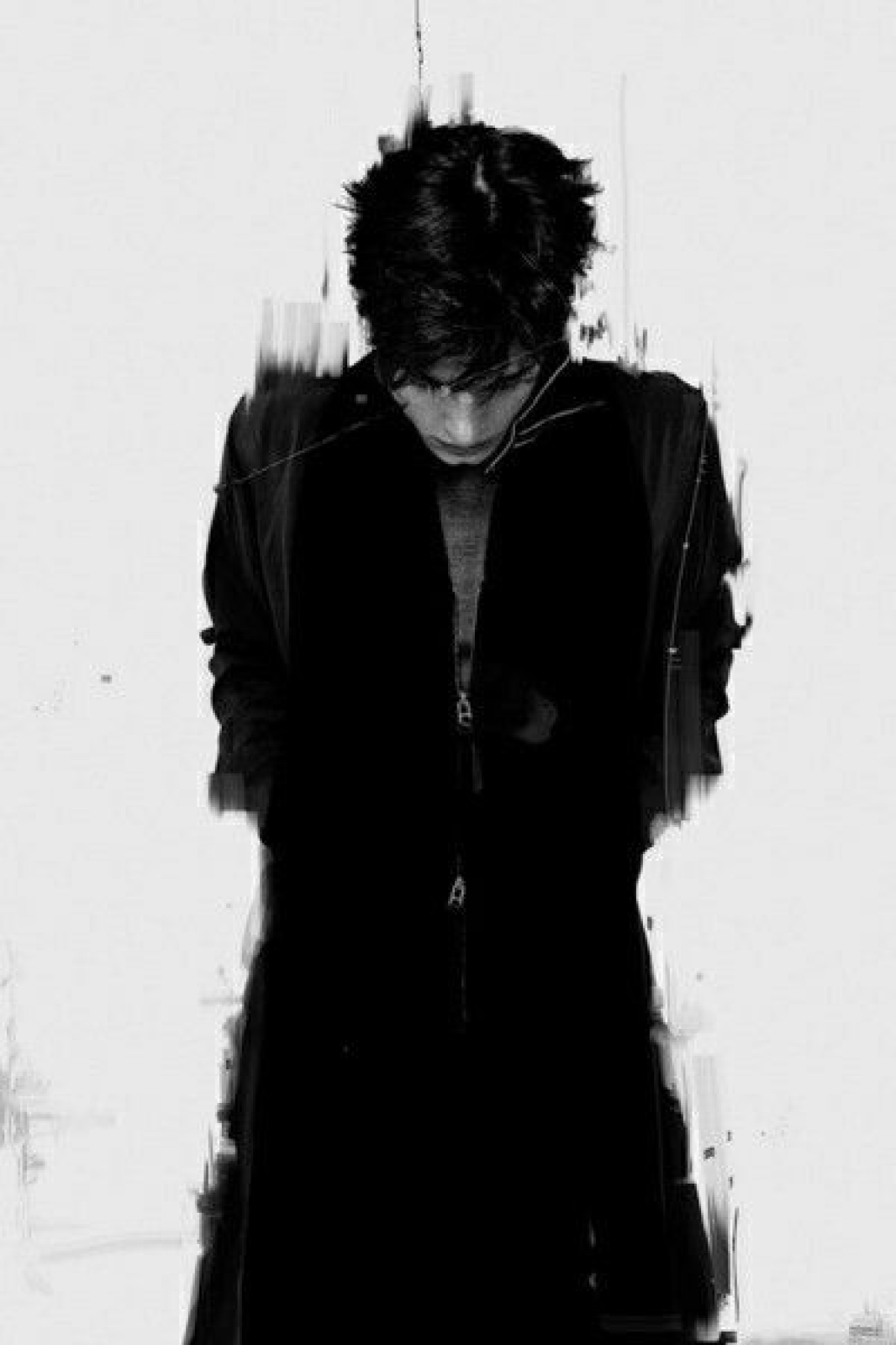 There are few seen as so distasteful as that of The Patron. Although he is rarely spoken about, and well known by even less, this fool is a spawn of this multiverse's former inhabitants, destined to return this place to its former self.   Long before the existence of life in the multiverse, there was nothing. The Void stretched eternally, an empty space of nothingness in all shapes, directions, and for all infinities, just as every universal realm that has yet to sprout existence. Untold loathesome beings that defy description existed in this space, making the blackness their writhing home, consuming any life that attempted to form. Only when The Vestiges came to this realm and lit the First Flame was the darkness chased back to the edges of the multiverse, and a universe was allowed to take a foothold.   But the darkness was not to be ignored or forgotten. Always and forever, the gods would have to hold back the veil of the Far Realm so that those slithering foul-ones would never return. But no being was perfect, not even the gods. It was the ancient evils that left behind The Patron, a participant on their behalf, a final figment of their existence that physics allowed to remain on this realm.   The Patron took many forms at many different times, sometimes that to rival a god, and sometimes that of a horrible aberration like his fore-bearers. But he always preferred the form of a humanoid, shrouded in black. He loved humanoids for their fragility, their tenacity for insanity, and their raw emotional strength. For it was they who he had to interact with.   Since The Patron's masters have only ever existed in the Far Realm since their forceful eviction, The Patron's strength is always at a disadvantage. His only ally, The First Flame, is only there as some cosmic oddity that allows him to recover upon any defeat, as The Patron is forever undying. Nevertheless, his goals are opposite of his weakest points. The Patron wishes for nothing else than a rift into the Far Realm to be opened so his masters can return and reclaim their rightful home from the horrid gods that stole this space from them. The world, in The Patron's eyes, will once again be swallowed by darkness and Void, and only then can he finally rest in the malleable embrace of his master's tentacled limbs.

There is no higher goal than to lead the masters to the coming of reality. This world is meant for ruin millennia ago.