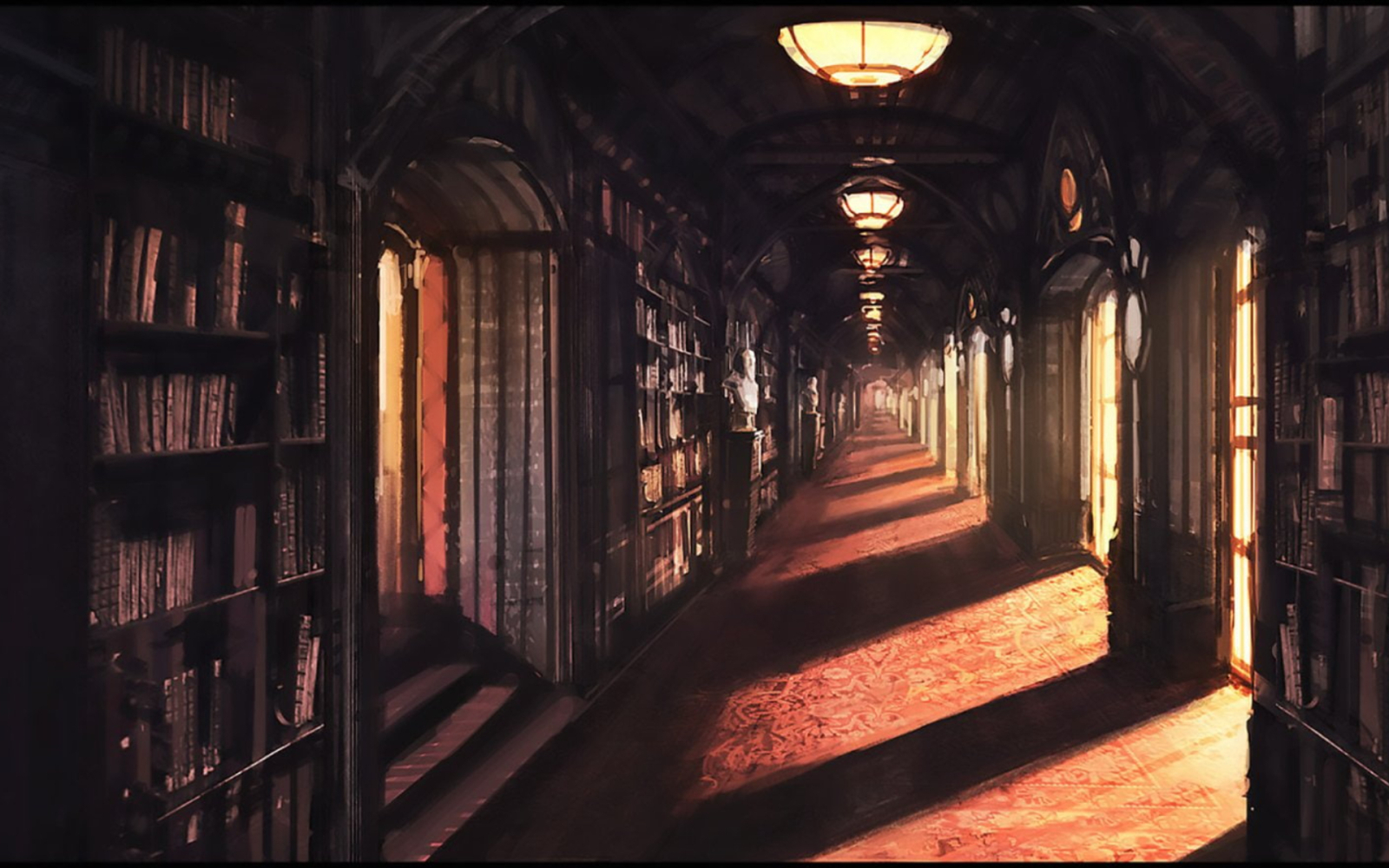 Pluto the Eldritch one

Many legends talk about the abuse of power that a wizard can indulge. But none other shine brighter or, in this case, dimmer than the Bender himself. Pluto, the Abominator, has been prevalent in the last 500 years. He's was a wizard who dabbled in the arts of planar binding. His research was his bane, as, such, his wizard's tower entered the boundaries of the far realm. His massive home labyrinth, once renowned as a library even the gods revered, was corrupted, and so was his mind, for it was his fortress. Near the end of his life, the half-elf tried to extend it by proxy, creating a visage of himself instead of descending into lichdom. The result was his physical transformation into a massive Elder Brain.

Taking care of the Plutonic Library and forever patron of the Mindflayers. His Palace is a gateway to the Far Realm and the reason the Mindflayers have set a foot in Pleotria.

People tell stories of Pluto's greatness as a man of the quill, but speak bitterly of his fall from grace. A famous saying goes that, you die a hero or live long to become a perversion of yourself.

Pluto's Ascent, the Fisherman's castle, had been famous for the last 529 years as a beacon of knowledge and unattainable power. Through various deals, Pluto managed to collect information lost to the centuries and secrets lost to time. It's known that his portals rival that of Sigil, contained within the pages of books. Nowadays, his domain is infested with Eldritch horrors and unspeakable evils. As a demi-plane, the tower is isolated from the outside by a vast forcefield, causing magnetic storms and whirlpools to 5 kilometres radius of water surrounding it. The Ascent has 86 floors, all different with a hidden mechanism to climb to the next floor. Barely 10 of those 86 have been left untouched, some by divine protection or by powerful magics.

The Legendarium is Pluto's greatest creation. It's a book which can locate every single known artifact in conjunction to the reader's knowledge. The book has no covers and it's pages form in a floating sphere. The Legendarium is the most read book in his arsenal and his most well known. It is used to fill gaps into the mind of the reader on the understanding, location and current possesor of any artefact you have ever heard of. 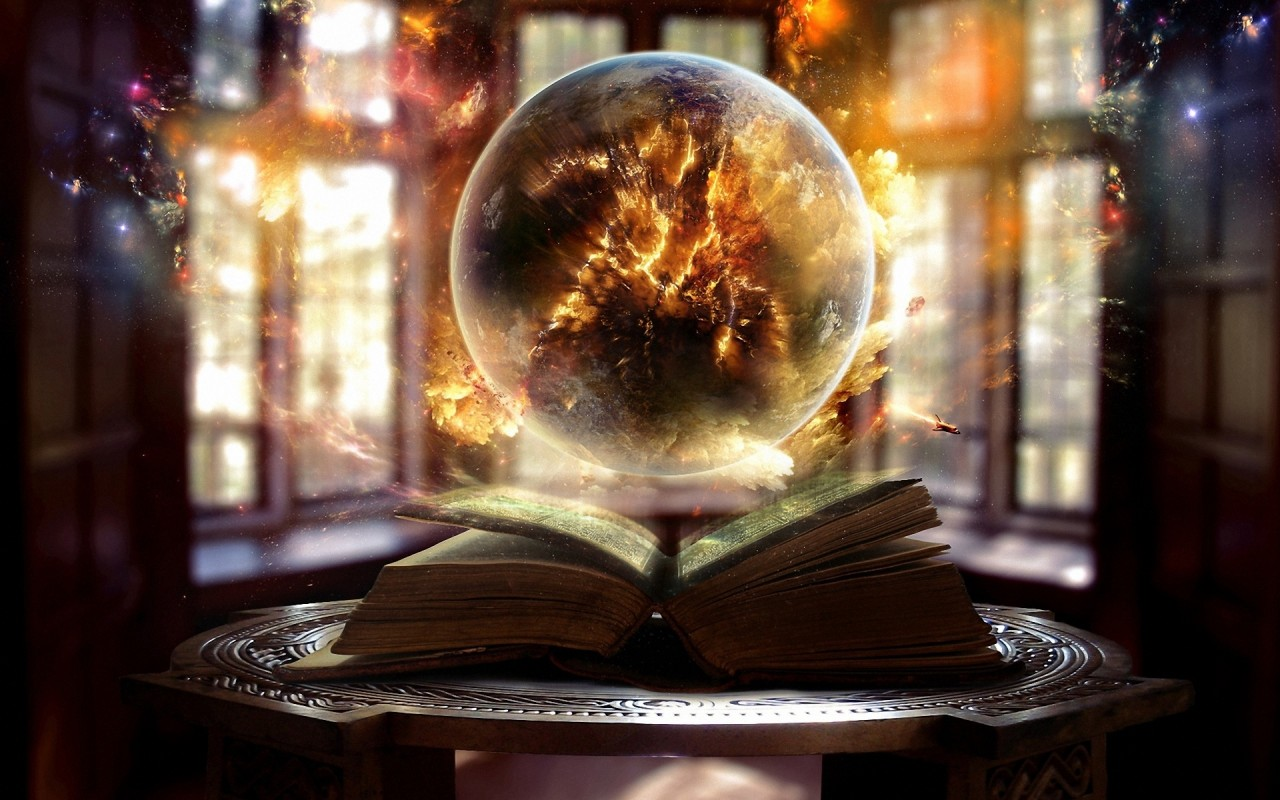 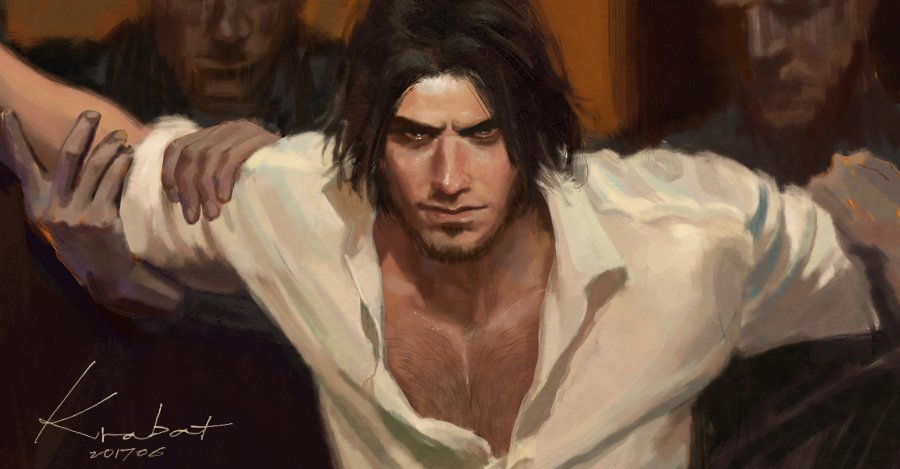 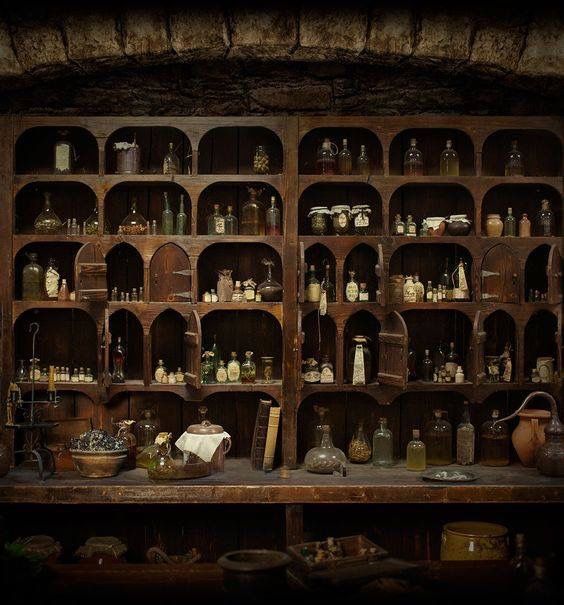 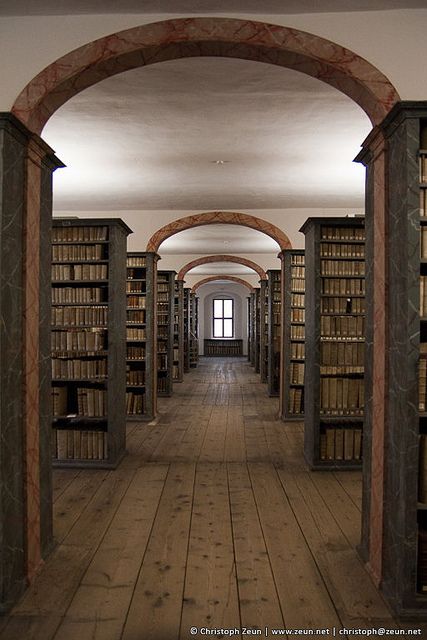