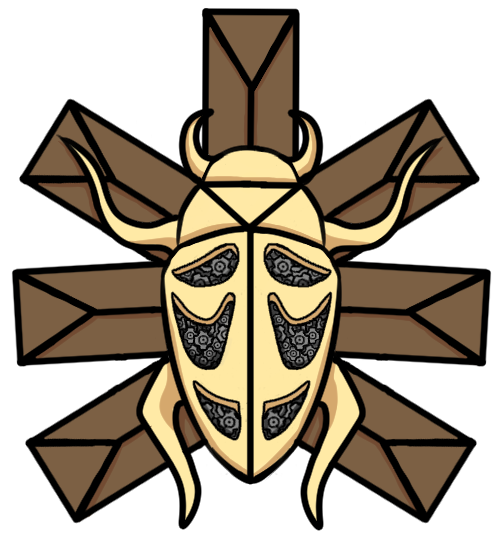 Harap is a city named after a demigod of breeze that lived close by where naturally occurring oases in the scarred land. The Island, thousands of years ago, used to be a lush forest that grew fruits of immense size, but all that remains now is sand and dunes.

Harap‘s economy is held, by their large reserve of fresh water, that otherwise would be impossible to find if you were further to go in the desert. The desert has seven oases gifted by the city of doors inked by a divine contract. In each, an obelisk takes its rest, its purpose not only for prayer but for re-origination.

Legends say that it was a warzone between fire giants and red dragons. The winner was irrelevant truth stands is that their conflict altered the landscape forever.

Because water is a prized commodity the players will have to keep an eye on their water supplies because in this environment it runs out fast.

Welcome to Pick your Cherry. A magical shop that sells nearly all kinds of plants. Nobody has seen who tends the plants, but in Harap there is a rumor that a veiled woman comes on a full moon. Here whatever you put in your pocket automatically empties your pockets of the money spent as if you would be buying it.

Summer Theatre. Here fighters, actors and orators step and show off their skill.

Skuil's Nongai, cheapest accomodation you can find. Tents for rents. (2sp per night)

Shamai museum. A hotspot for travelers adept in artifice, who seek to take a look at the ancient civilization's workings.

Baiko's Dry Sailor, Harap's most succesful tavern!... the... only tavern. (1gp per night)

Municipality, home of the Herald. On the outside, you see large marble gates, decorated with ivory desert flowers painted in gilded motifs. The inside appears to be significantly larger, but that is the result of the polished marble walls reflecting light through the decorated in extravagance windows.

Clean pool of water. On the left side of the waterfall lays a small cave where three homeless dudes reside.

Caravansary, home of Kaasim and his small brother Esmailio. They own 3 horses (20sp p/day), 7 camels (80sp p/day) and 3 caravans (3gp p/day) everything is for rent.

Spice's very nice, home of Fatme. She mills flower in a stone device and occassinaly produces hallucinogenes of the powder variety.

Book Store, they sell maps here. The shop is run by an old arabian lady, who still thinks she's in her 20s. She doesn't know much about the world besides that of the fantasy stories.

Elm's estate. Has a garden and a small fountain in the shape of a koi fish. 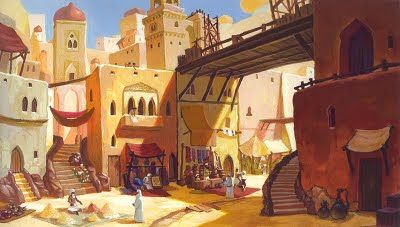 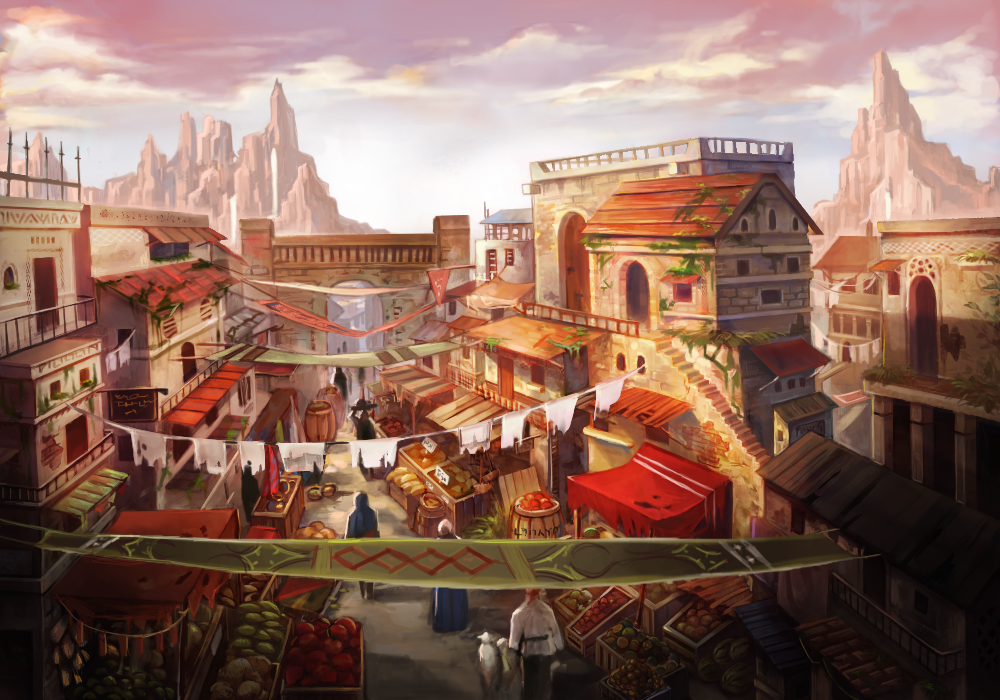