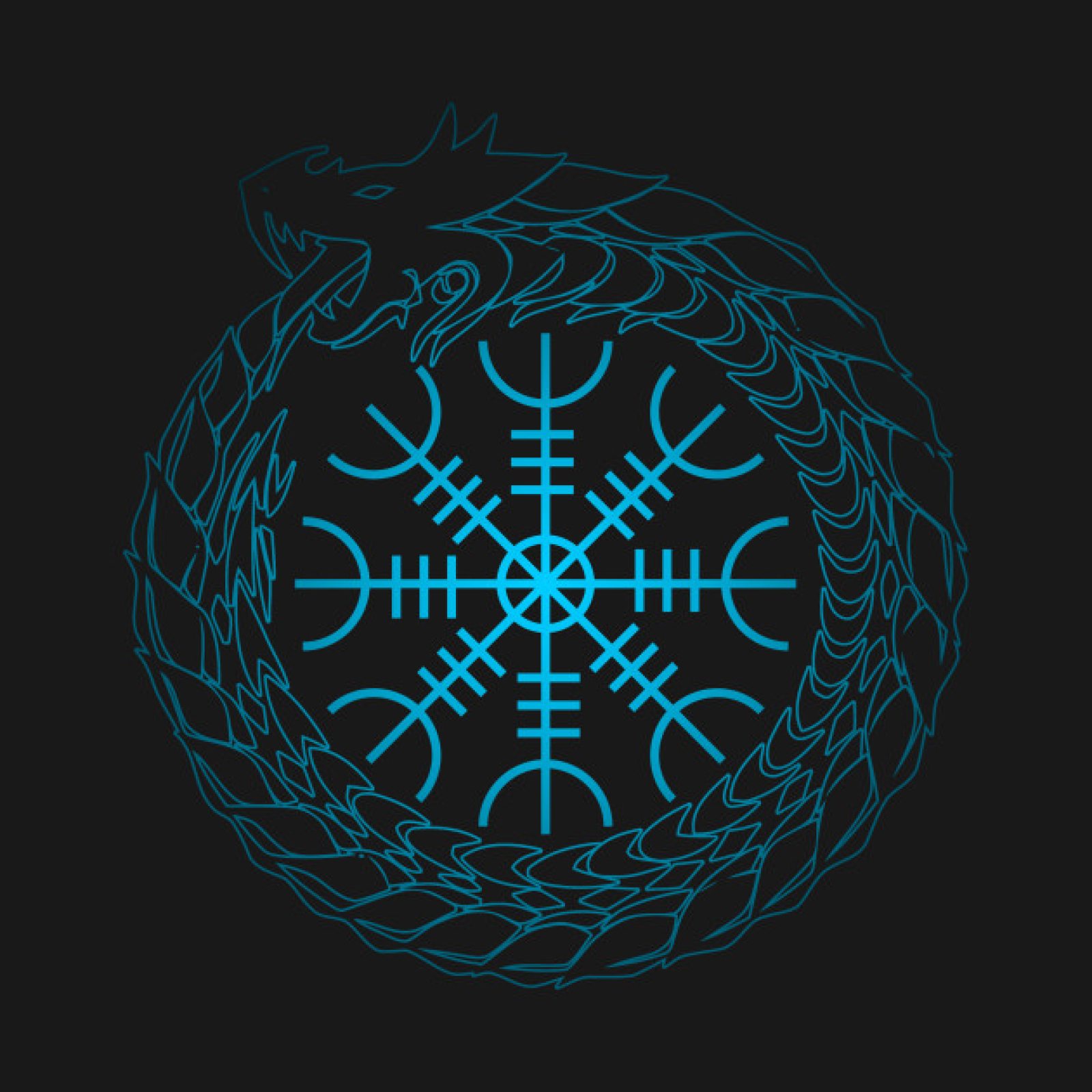 BaronVonAwesome007
A low magic campaign focused around the norman invasion of Britain in the early viking age, set around 880 AD. This is a historical setting converted to D&D 5e, with some names changed and other made up of whole cloth.   Driven by the limited farm land available and the overpopulation of the land, the norsemen decide to expand which ever way they can. The great Jarls hold councils and join forces, going by the information purchased from merchants and spies alike they set sail for what is to be an epic conquest, worthy of song and legend.   The warring tribes and emergings kingdoms in Britain faces choices; continue their squabbles, or join together and face off the norsemen once and for all. The different tribes have different ideas on how to defeat the enemy, some preferring to run away, some surrendering, some using dark magic, and some joining forces with the enemy.   The dark monsters of the wild pale in comparison to what some of the humans have done and will do in this old world. The true monsters lie within us all   Which path will you choose ?
Tweet