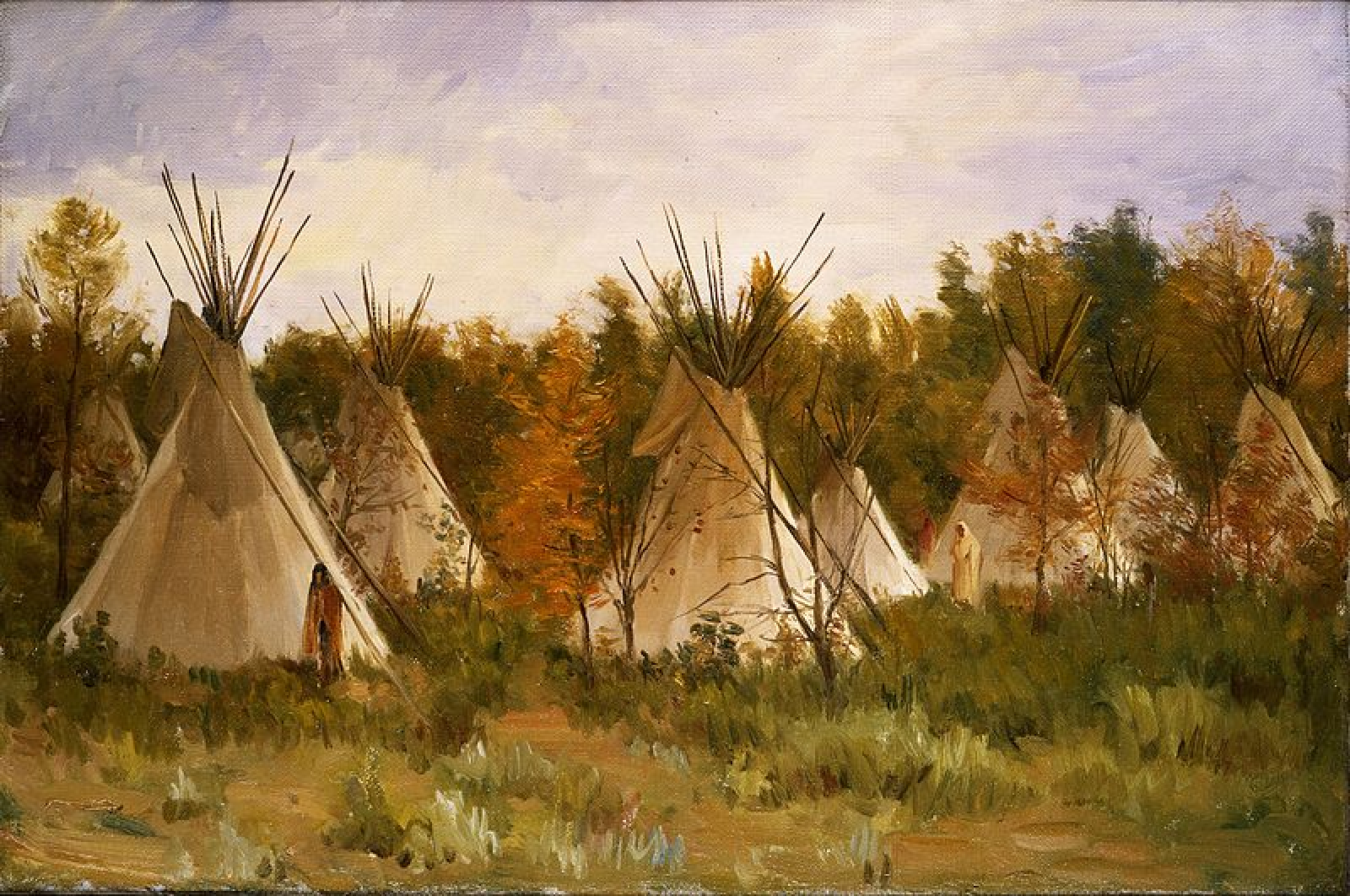 Are you hungry? Here, take this. It will give you strenght for the travel.

The milk of the Atsai mare is one of the staples of the diet of the tribes that breed these horses. Sweet and nutritious on its own, it is often fermented and aged into a less deteriorable hard cheese or in a strong spirit. So linked is, in the Otadan culture, with the idea of abundance and prosperity, that it is used in many rituals as a symbol of good luck.

Despite the often meagre diet they graze on in the steppe, the Atsai mares produce a good quantity of nutritious milk that grants their foals a rapid growth in the first months of life. The Otadan commonly leave the foal to suckle exclusively until their teeth erupt. By then the mother starts to wean them, but instead of letting the mare go dry, the people of the tribes keep milking them for 3 to 6 months. This doesn't seem to interfere with the fertilty of the mares that usually by that time are already pregnant again.

A single mare usually yelds 8-10 litres of milk a day, that is in part consumed fresh or mixed with cereal flour in a sort of porridge, and in part is boiled and poured into goat's stomach to make large cheeses that are subsequently aged until hard and dry.   Another method of conservation is to pour the milk in a gourd attached to the saddle of a horse and let the sugars in the milk ferment during one or more days of riding. The result is an acidic and mildly alchoolic beverage the Otadan consume when travelling far from clean sources of water.

As mentioned, the mare's milk is considered a symbol of prosperity and therefore is consumed in many rituals of the Blue Boar Nation and Black Wolf Nation included the sacred ritual of the Iachta, where the partners share a cup of mare's milk or fermented milk in which it's been mixed a drop of their own blood. Another common ritual is that of asperging some milk on people who are leaving for a long journey or for a battle.

With a sigh, Kushk wets his fingers with the few drops of milk left in the cup and sprays them on himself and his horse, repeating the gestures that so many times his mother performed and of which he barely remembers the meaning. From his hands and his lips doesn't come any reassurance of coming back home safely, only the mourning for that place he can't call home anymore. 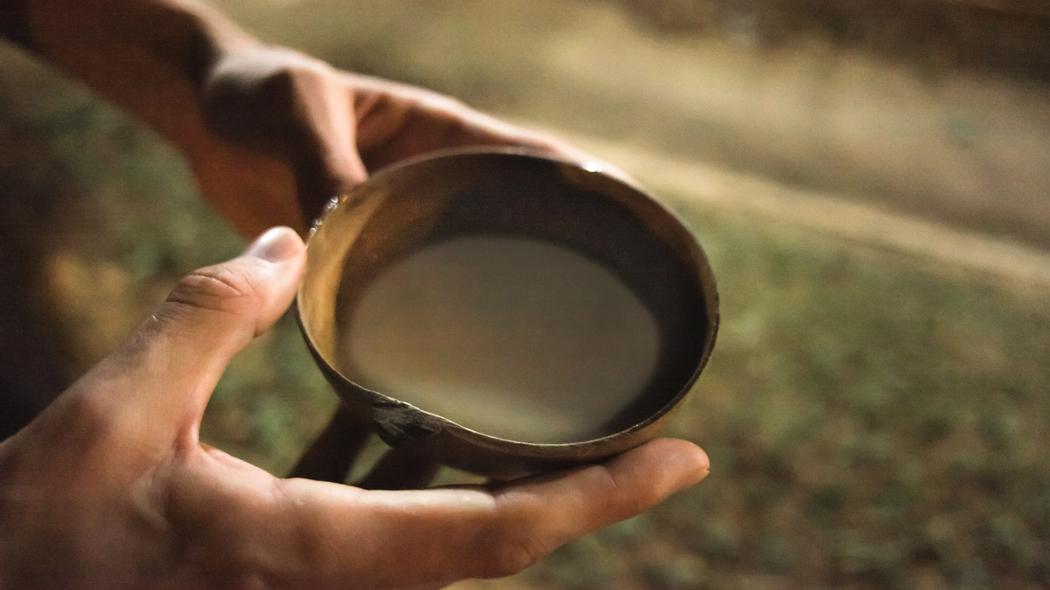 Type
Organic
Odor
It has a stronger smell than other types of milk, but not an unpleasant one.
Taste
It's similar to goat's milk, but sweeter.
Color
White, slightly translucent. 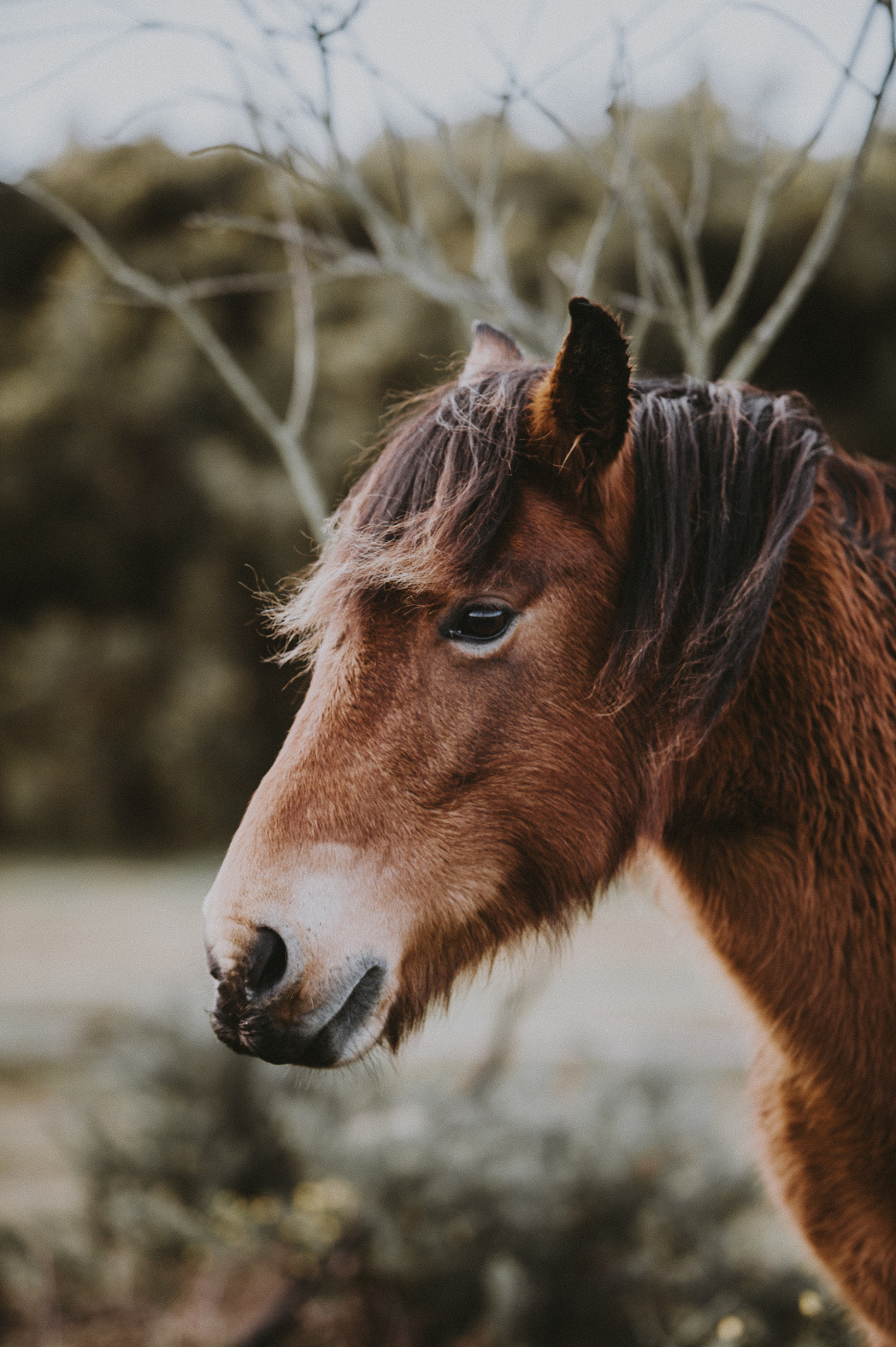 Oo such a nice little article. I like that they allow the foals to drink exclusively for the first bit, so as not to deprive them of their nutrition. I'd like to try the cheese, but I think I'll give the alcohol a miss. :D

This is such a visually stunning article! I love it! The final quote really hurt my heart.

Oh, yes. My dramatic sad boy of a character always inspire me heartbreaking quotes :) But don't worry, he'll be fine. Thank you for reading and leaving a comment Brin <3

I really liked this! A really nice looking article as always and I love all the little details. I enjoy seeing how different things relate to / affect cultures in people's worlds.

Thank you! I'm happy you enjoy the cultural details, it's been my main focus for World Ember and I'm glad people are appreciating it :)