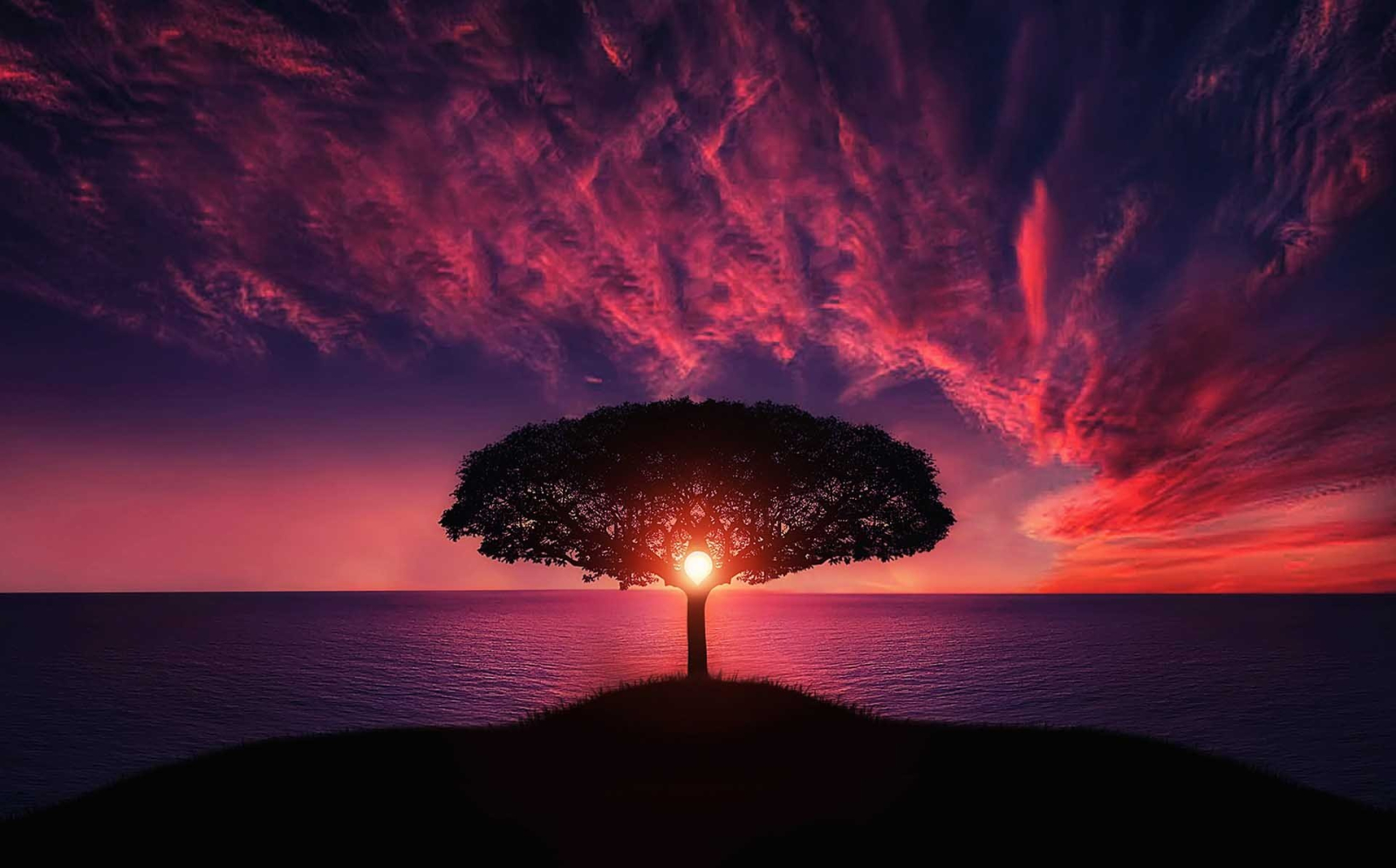 Image by Bessi from Pixabay

I refrain from Falsehood.  It is a Vice, and I have enough of those failings that I prefer not to court disaster by adding another.  ~Rudigar von Neuen

Virtue and Vice, the amalgam of what makes each mortal and even many of the immortals who and what they are, are often seen as at once the most controllable of all the Powers and the most dangerous.  For what can one control if not themselves?  And yet none are perfect.  Not even Angels, as Old Scratch himself proved. Virtues and vices can be invoked, yet the results are rarely, if ever, predictable. Thus do most common folk do their best to practice their virtues and shun their vices.  Sadly there is a less than complete understanding of what constitutes a vice and what a virtue... and rarely do the two go unpaired in any soul.  And the unensouled lack the understanding to attract these Powers, thus are the beasts and birds spared, save when a soul's Vices are brought home to roost.

While the Virtues and Vices are, collectively, considered one of the Neutral powers, and to a degree are individually so, they a have an affinity for the Benevolent Powers or Malevolent Powers respectively.  They are viewed as neutral because they are mindless.  They choose nothing.  They understand nothing. They simply gather about what is there as water gathers in a hollow during a rain, Power waiting to be triggered into use either controlled or uncontrolled, where in lies much peril for it does not require a Mage to trigger the power associated with a Vice or Virtue, though often mages will use the associated power in their spells if it is available.

While the virtues and vices rarely manifest themselves in the world physically (never if you ask the Church of the Whispering Word, only rarely and strangely if you ask the Anathasi who worship All the Spirits that Be), their effects can be quite dramatic, though the Vices more than the Virtues.  It is most often the Vices that work their way into tale where the venial, the corrupt, the selfish, and the proud find themselves brought low by their hubris and either destroyed by it in the fullness of time, or rescued as they cultivate virtues that counter the vices that cursed them.   The Virtues and Vices may act at the same time but they are of such different natures that they never act in concert and are mindless so cannot choose to do so.  They can be triggered, typically by an event, though.  The Virtues can only be used to bless and the Vices only to curse.   Most often the Virtues will help in little ways along a path, crossing a battlefield without being hit by an arrow when coming to the rescue of an ally.  A blessing might come in many forms, a gift from a beloved relative given small helpful properties due to their love and devotion.  Tales spin of many such blessings: the doll that led a girl from the ogre's den, the magic table cloth providing a maliciously starved girl with food.  On and on.   The Vices often turn much more dramatically:  The greedy turned into a pig.  The Wrathful turned into a bull.  The slothfull who discovers his body has become stone.  Curses also come from the power of Vices, and the Vices tend to be more straightforward to invoke and resonate more with the Malevolent powers who so often hasten to respond... for a price.  That price often is carried in bindings of the vices of the one laying the curse and so vice leads to vice and mortals often cause their own doom.   It is thought by some that The Dark Sight may be one manifestation of a vice taking root, though proponents of this idea often leave which vice would be held responsible to the imagination of the listener.   Mages are more precise and controlled in their invocations of the Virtues and Vices, but it is a rare and powerful mage who can direct these powers explicitly.  Partly this is because it is difficult to read which virtues and vices are gathering power about a given individual until things get to an extreme or there is a behavior associated with the Virtue or Vice to use as an anchor for the power.  (Which is why Mages and especially Witches and Warlocks, who exclusively use powers outside themselves, tend to utilize those powers only after a provocation has given them insight into the Virtues and Vices associated with the person they are dealing with.)

While the impacts of Virtues and Vices center around individuals, extreme cases and curses can affect locations as well.  The most stark is the Golden Forest in Southern Ghaerith.  The central grove there is the resting place of a king so greedy that a dragon cursed him for it such that everything he touched, literally and metaphorically, was turned to gold.  Few venture in... fewer return as the dragon's curse seeped into the golden landscape.   Another, more mysterious, location that seems to interact regularly with the Virtues and Vices is the Charwood which stands between Riola and Lasofair.  From thence come many tales of those seeking their fortune and the Wood working on their Virtues and Vices to test and either bless or curse them as the Wood judges appropriate.  What criteria it uses and how it interacts with these powers, explicitly, is unclear, as are most things when it comes to all but the simplest Powers in the world.   Places that have seen great power expended, great heroics, or great hubris are often marked by it, as the Power drawn to such acts is shaped by those acts and influences the very shape of the world itself.  In Brythin no action is without consequence, often more far reaching than any might imagine... and even doing nothing is itself a choice with consequences of its own.

Image by Bessi from Pixabay

I really love this idea! I'm looking forward to seeing how you develop these stories and lands over time.