When the Rose of the Tides set sail for the last time, no one could have predicted its tragic and untimely destiny. Indeed, some may not even believe it now, as the truth is the sort of stuff whispered about in legends. But unlike many of these tales, this one had witnesses to its veracity: a group of survivors. So what exactly happened on the ship’s final trip, when it met its match in the watery depths of the ocean? And what of the survivors, who have they become? Was it fate or mere skill and circumstance that they escaped, and what sort of adventures followed in the wake of their survival?

Welcome to Pathfinder Pirates, a campaign about a kraken attack and a bunch of dirty criminals who, somehow, rise through the ranks and make legends of their own. 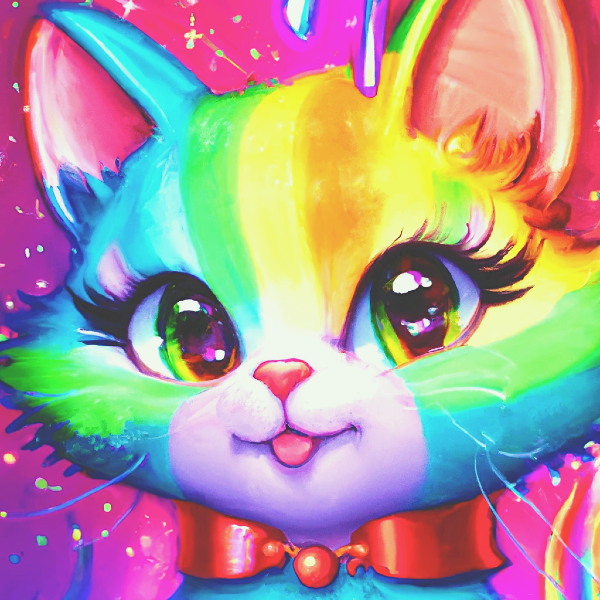 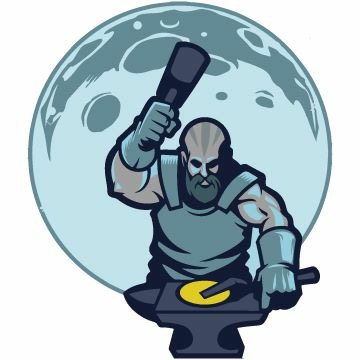 This website uses trademarks and/or copyrights owned by Paizo Inc., used under Paizo's Community Use Policy (paizo.com/communityuse). We are expressly prohibited from charging you to use or access this content. This website is not published, endorsed, or specifically approved by Paizo. For more information about Paizo Inc. and Paizo products, visit paizo.com.