Is a prison home to the next star of Paradisian football? 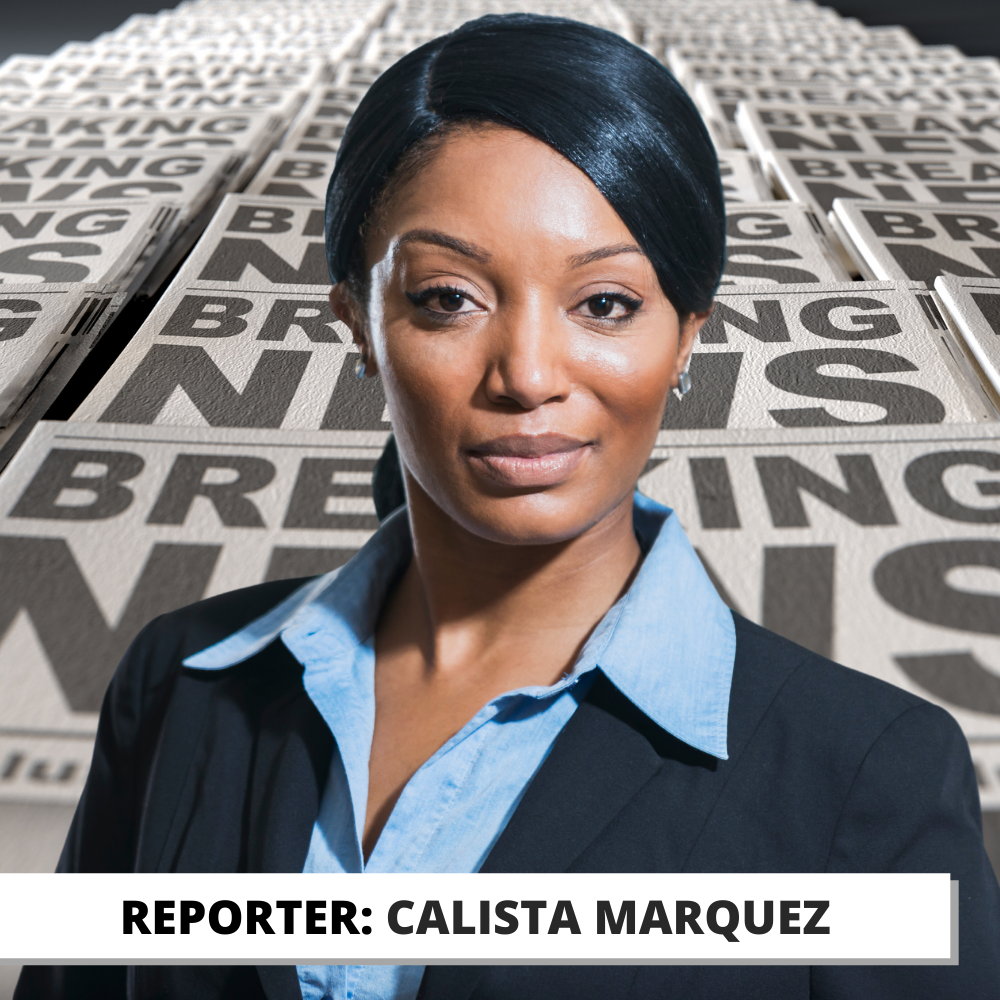 One of the first organisations to register an interest in joining the newly formed Liga Paradiso™ were Club Tropicana, a team based at The Tropicana Maximum Security Penitentiary. An inmates right to physical exercise is easy to argue for, but to create an entire club around convicted felons is something brand new.

Therefore, Paradiso: Uncovered reporter Calista Marquez sat down with club founder and Chief Warden Gladstone Dias to learn more about his hopes for this most unusual club. 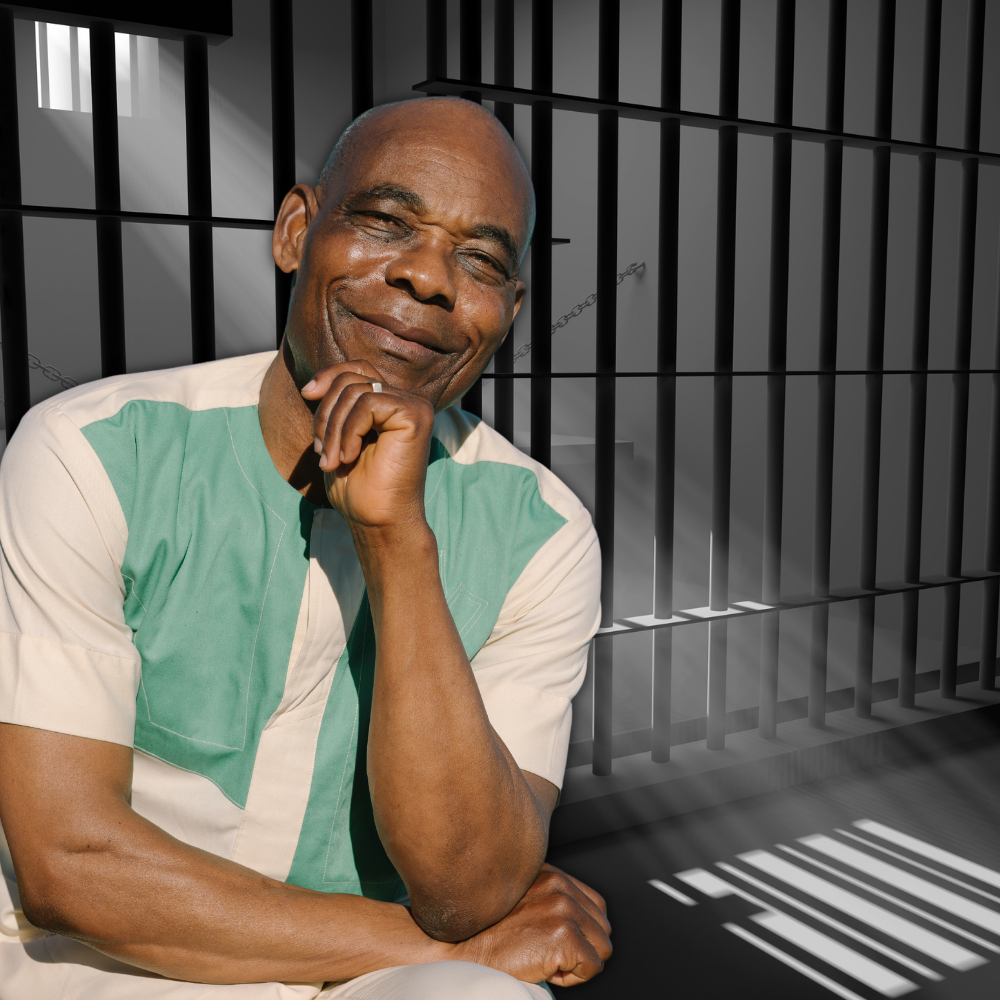 P:U - Warden Dias, thank you for taking the time to talk us through your vision for what will be one of the only sports clubs in the world to operate out of a maximum security prison. How did the idea to base a football team at a prison come about?
GD – Calista, it is a pleasure to meet you. The motivation behind forming Club Tropicana is simple really – financial opportunism.
The state provides very little funding to run Tropicana penitentiary. We have so little that we can only afford to feed inmates twice per week. We took a vote and the prisoners chose breakfast on Friday’s and dinner on Tuesday’s. Even this stretches our funds to the limit. Things are so tight that there is barely enough for myself and the senior guards to skim anything off the top. It is my hope that we can turn Club Tropicana into the greatest team on the islands, so that we can use the prize money to fund a third meal per week for our inmates as well as handsomely reward myself and the other members of the prison board for our vision and leadership. 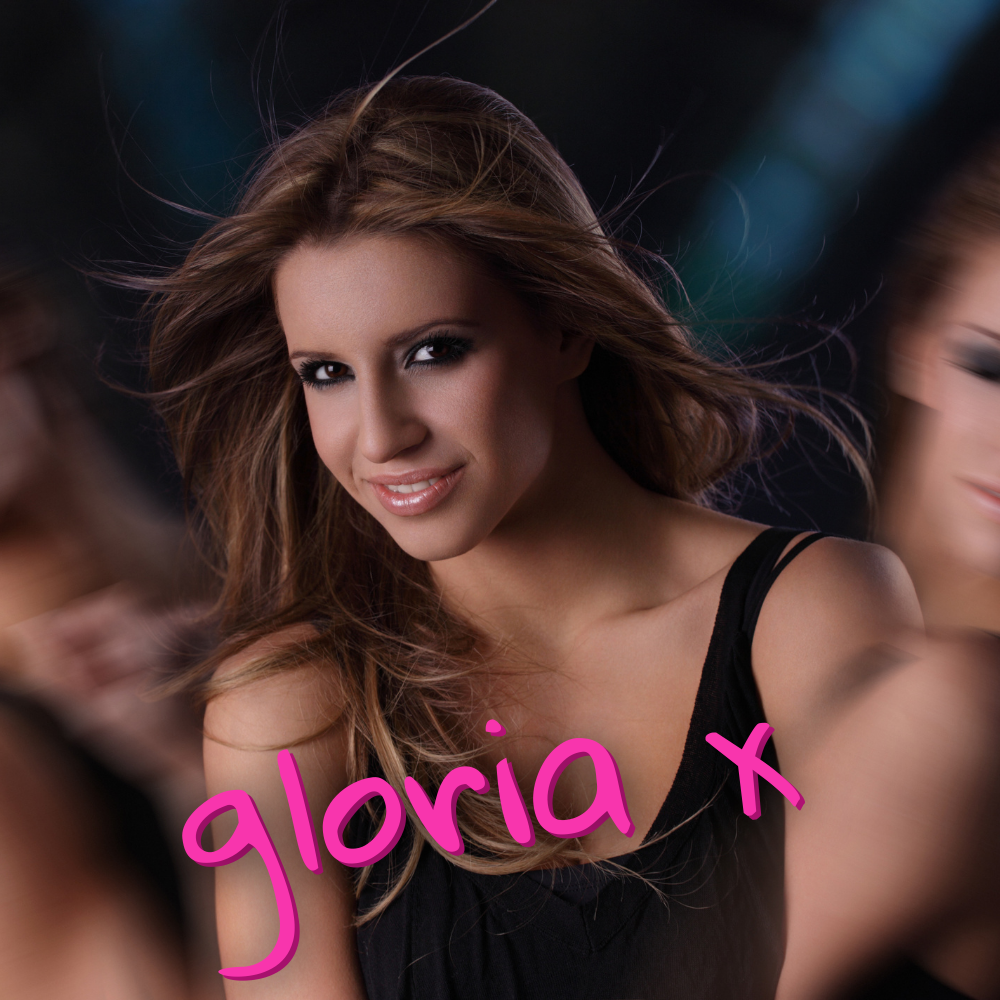 P:U – One of the more controversial decisions you have made since founding the club is the appointment of your own wife Gloria, a former Paradiso’s Got Talent finalist, as the club’s full time Pilates instructor. She is rumoured to be earning $90,000 USD per year. Is this money that could not have been put to better use?

GD – You should ask the players on the team. They are literally counting down the hours until Gloria’s next Pilates session with them. Prisoners that have never kicked a ball before are desperate to join the team just to spend an hour with her. She is worth 10 times her salary.

P:U – The logistics of transporting inmates to away games and inviting clubs to play inside the penitentiary sounds fraught with difficulty. How do you envisage this working?

GD - I don’t foresee any issues. Tropicana Penitentiary is home to these boys – there is certainly no question of them using away games as an opportunity to escape and return to the loving embrace of their families. And as for us hosting home games, I can guarantee every other club on the islands that they will receive the warmest of Tropicana welcomes. Violence inside the prison is minimal. Since taking over, I’ve cut the number of prisoner-on-prisoner attacks to less than one per day. Away fans will be more or less safe at our stadium.

P:U – And finally, how competitive can Club Tropicana realistically be when you can only recruit players from the prison population whilst rival clubs can field the finest talent from across the islands?

GD – Believe me when I say this Calista, Club Tropicana mean business. We will win Liga Paradiso this year, I am sure of that. This will be the club that little boys and girls across the islands fall asleep dreaming of representing. We have already seen a sharp rise in youth crime on the islands as young footballers try to get themselves arrested in the hope they will be sent to Tropicana Penitentiary. Just the other day I was talking to an inmate who had just arrived at our facility. He was an A-grade student who played the violin in the Paradiso State Orchestra. But when he read about the formation of Club Tropicana, he stole his father’s pistol and robbed the local convenience store at gun point so that he could try-out for the team. When I hear stories like his, it makes me proud of what we’ve achieved in such a short space of time. This club will only grow bigger. 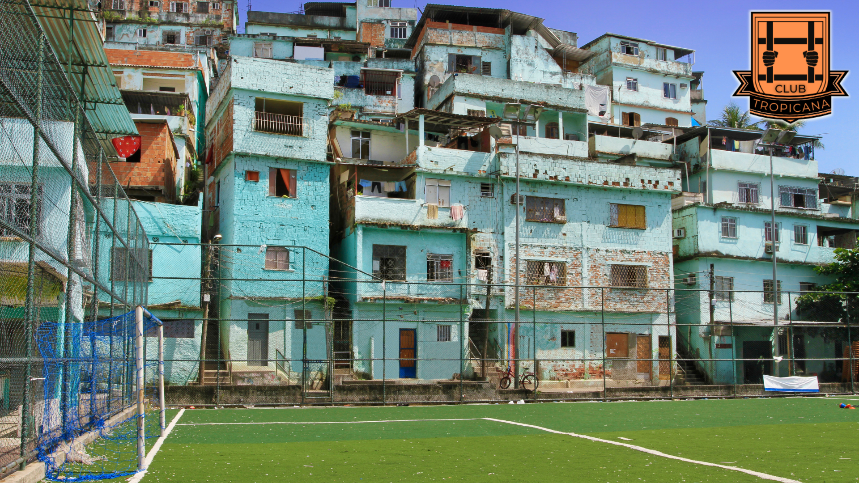 We thank club founder and Chief Warden Gladstone Dias for his time and his sincere answers to the questions. We wish him and his team good luck going into the new season, and hopefully football can serve as a way out of criminality instead of the other way around!