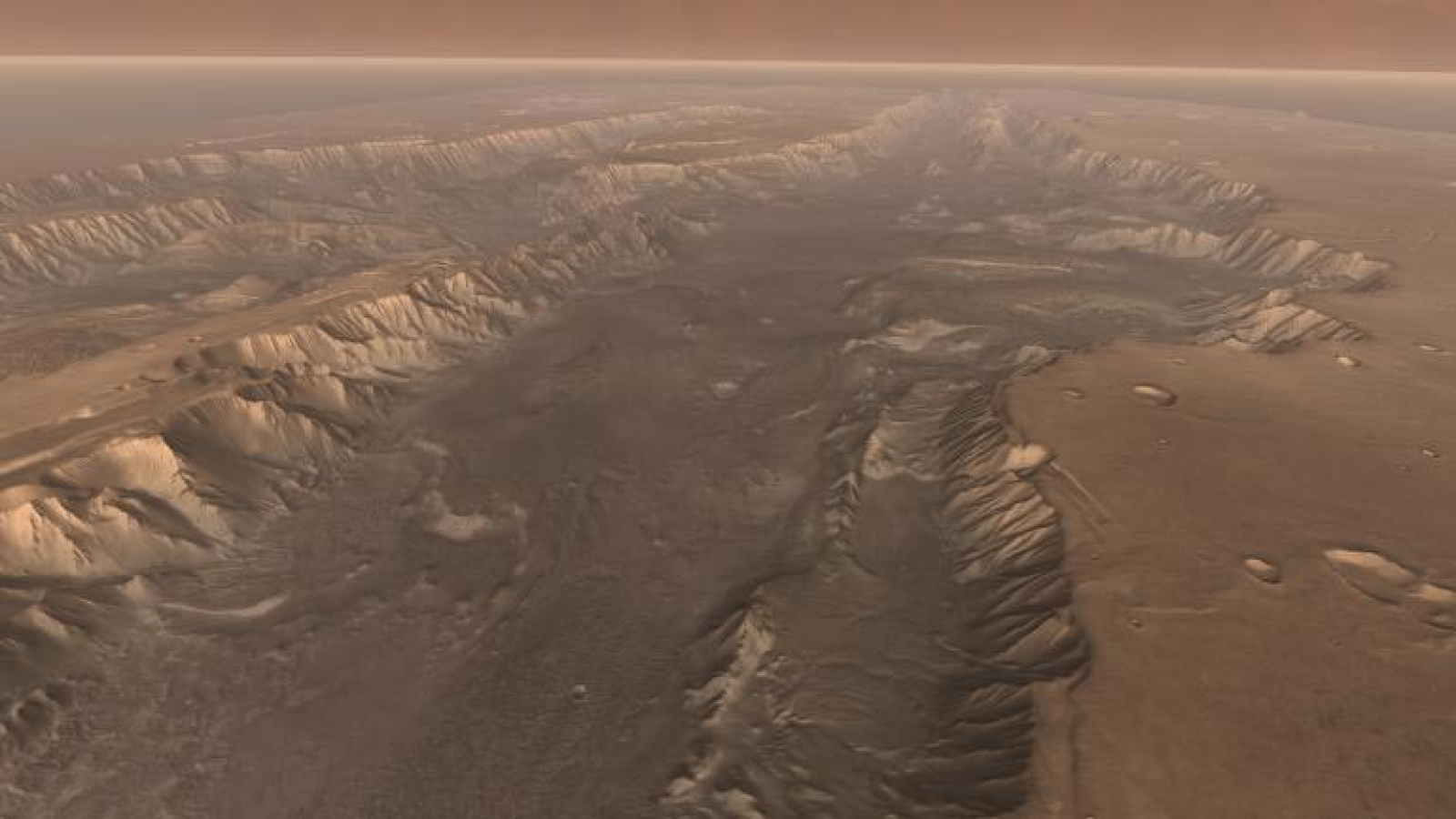 HKUrban
They say Mars is the graveyard of ambitions. Partially terraformed and populated largely by tribes of genetically modified colonists, one might wonder why the nations of Earth have any interest in a hostile planet like Mars. For a diverse group of North American Marines, asking why isn't part of the job description. Instead, their job is to hunt down Martian insurgents to help bring peace and stability to the Mariner Valley region. To do so, they'll leverage the impressive technology of a 24th century military force, but it will take a human touch to truly get results. The Marines will have to balance the needs of their mission with their desire to bring all of their brothers and sisters home alive, all while mysterious forces with centuries of planning on their side seem intent on drawing Earth, Luna and Mars into all out war. With the stakes so high, the lowest Marine's actions could have far reaching consequences that affect all of humanity.