Novagate was named after the project of the same name. The project was to create a jumpgate of suitable power and efficiency that would allow humans to colonize beyond the Sol system. Made of three Corporation, The Mars Design and Fabrication (MDF) made the warships, weaponry and land vehicles, and now is the military branch of NovaGate, Titan Cybernetics (TC) Created Cybersuits and personal augmentation for their infantry, and The Hive Genetics and Integrated Intelligents (HGI) made the weapon AIs and genetically engineered soldier.

Started as conglomerate working on the Novagate project. after the Sol Conflict they join to form NovaGate

centrol command for The Mars Design and Fabrication, Titan Cybernetics, The Hive Genetics and Integrated Intelligents

The MDF has massive industrial regions on mars

The "Sol Nova" Novagate between the Sol and Nova-Praxis systems

all citizens have free accesses to education, the average education is higher education because of it being free so why not 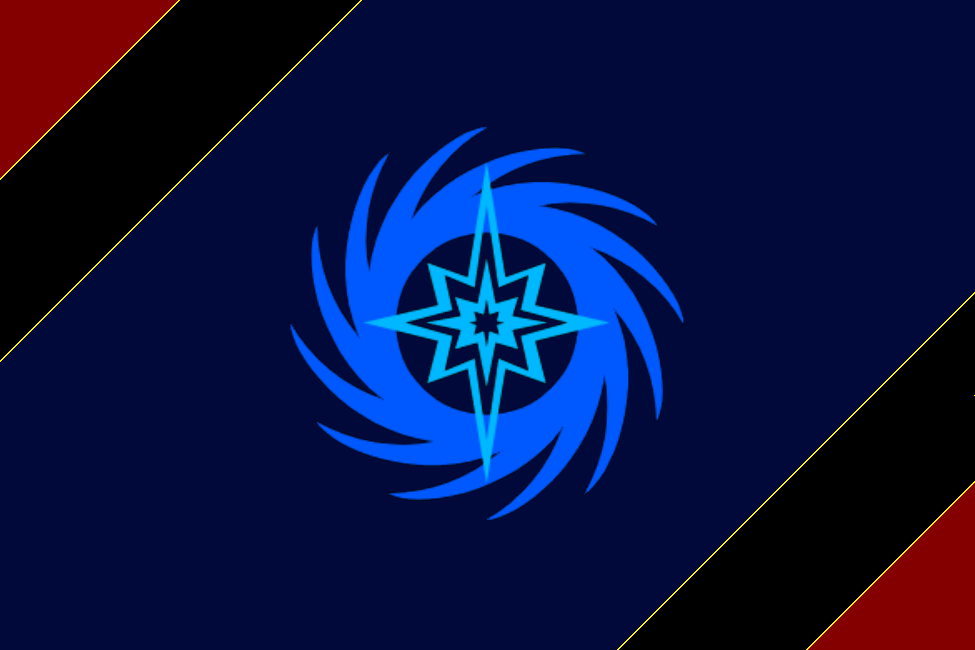 We Guard The Gate To The Future

Time before activating the Novagate

Time after activating the Novagate