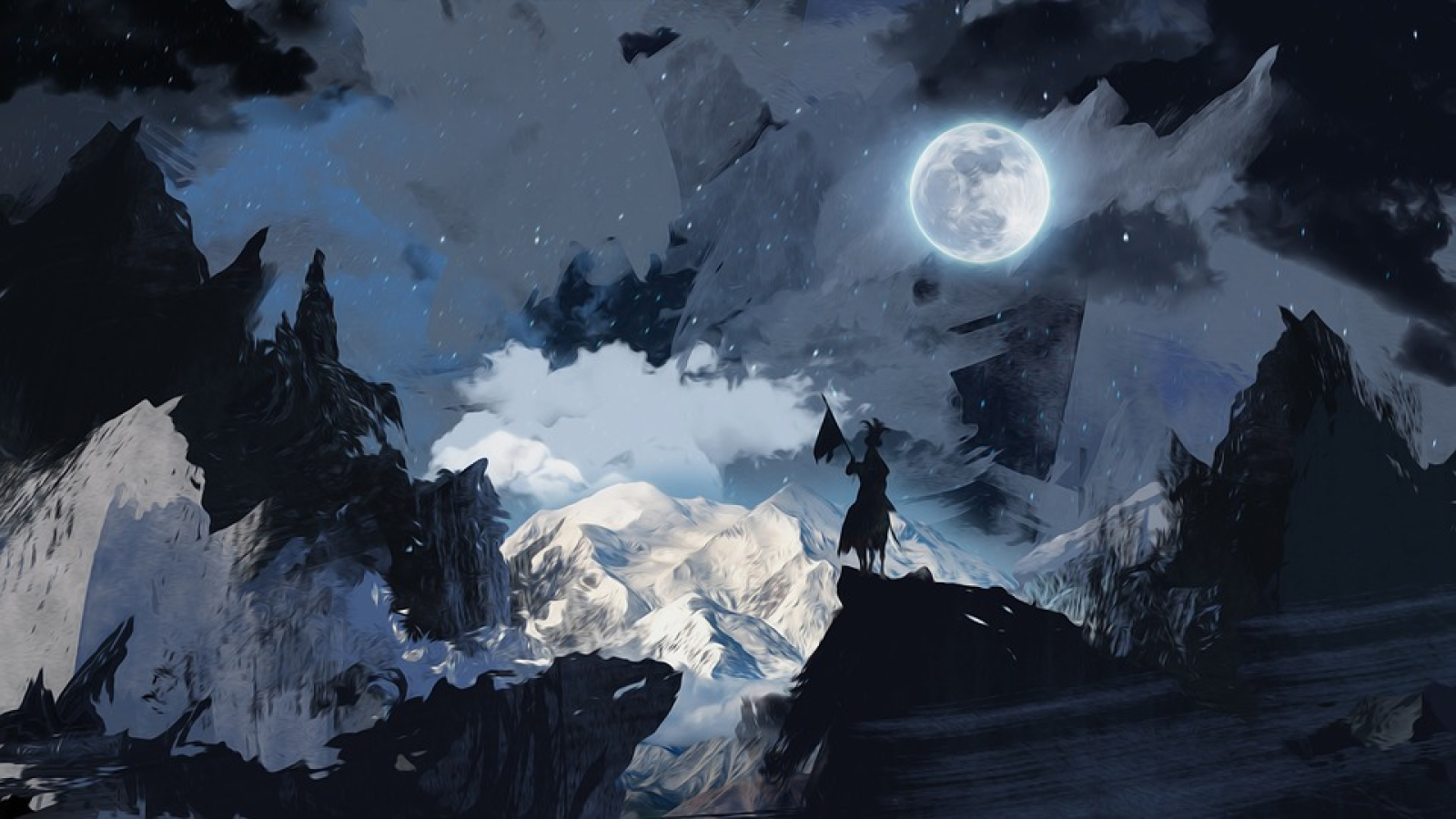 A collection of the First Giants, Imortal beings who represent the varying familys of giants now found throughout Muncaelo and its surrounding realms. Lead by Orin, the first storm giant, and the wise king of the giants, the Ae'Brimir maintin their leadership from their home upon the isle of Asgaurd.

The Ae'Brimir's political structure is simple, Following the laws of Birthright, The giants born first have power over the giants born later. As such, Orin, as the firstborn of all giants, is the leader of the Ae'Brimir, and the one who sits at the pinnacle of all giants. Beyond this, all who hold their positions as the first of their Giant breeds, are to be regarded as above the rankings of the giants but follow those rankings within the Ae'Brimir, with Lokell being Second, Jord being third, and so on.   Beyond this, however, the Ae'Brimir do not tend to enforce political power over each other, as they care little for internal politics and infighting, with only Lokell utilizing his position to cause mischief, being able to get away scot-free with only Orin holding a position of power above him.

The Ae'Brimir hold an old culture, partaking in celebration through feast whenever possible, and reminiscing of glory days gone by. They revel in their stories, especially those of their battles fought, won, and lost, and enjoy hearing the tales of those who manage to visit their home upon the isle of Asguard. beyond this, however, they do little besides spending their days maintaining the isle and performing menial tasks, rarely is ever leaving, and choosing to keep a distance from the outside world that has long left them behind.

The Ae'Brimir prefer to be left alone, and remain outside the sphere of public influence, only ever leaving when they must, such as to maintain a promise to aid or to clean up the mess of their descendants. Beyond this, they hold no agenda, as they believe that the time of the giants has passed and that the world will remain in the hands of the little folk indefinitely.

The Ae'Brimir own and maintain the Isle of Asguard, and upon their island hold many riches, including gold of forgotten kingdoms, artifacts of unknown histories, and the orchard of the Idunnepli, a gift from the giantess Idunn. Beyond this however, the assets of the Ae'Brimir are unspecified, and of unimportance.

The Ae'Brimir were formed during the Grilarstór War of the Ingens Era. As the giants and Dragons started to clash for ownership of the world of Muncaelo, Orin sought the firstborn of each tribe of giants to aid him in unifying their people and opposing the wrath of the dragons.   Following the war, the Ae'Brimir remain present throughout the first 3 eras following the 0th Era, interacting with races, aiding their brethren in maintaining giant culture and imparting the truth of history to all who would hear, maintaining the oral culture and the deadly lessons they had learned from the Grilarstór War. However, eventually, they grew weary and tired of the constantly changing world, realizing that only them and a few others would live long enough to see the future and remember the past, they retreated to the isle of Asguard, only leaving sparingly to explore or complete tasks, with Orin continuing to travel as the wise man in disguise.   Eventually, Orin transformed into a Quintessant, and could no longer leave the isle of Asguard, and has since remained there, manifesting only to converse with his brothers, to partake in celebrations, or to greet outsiders who seek his audience.

Man må hyle med de ulve man er i blandt. (One must howl with the wolves one is among.)