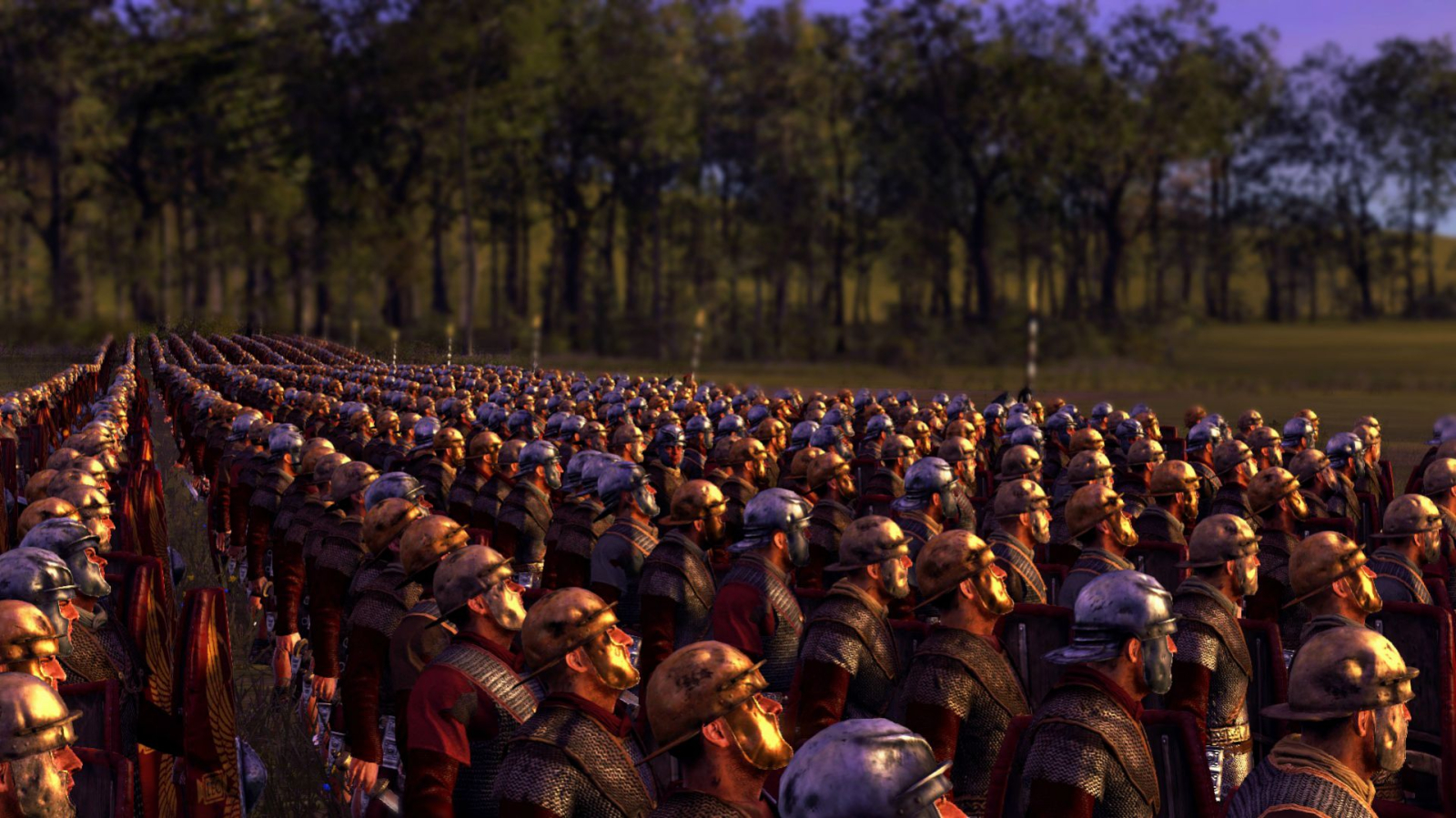 Death is an option, victory is not

The normal legion of the Dercian empire was already a well trained fighting machine and would make most enemy armies think twice about fighting the empire. The 9th Legion started the same way, but the first commanders began to train the legion more than what was required and developed new tactics, this over time developed into a legion that was considered the elite of the elite and this would play out to their advantage later on in history.    Later on the Emperor would make the legion his personal legion and members of the Imperial Guard would be selected from the 9th Legion. 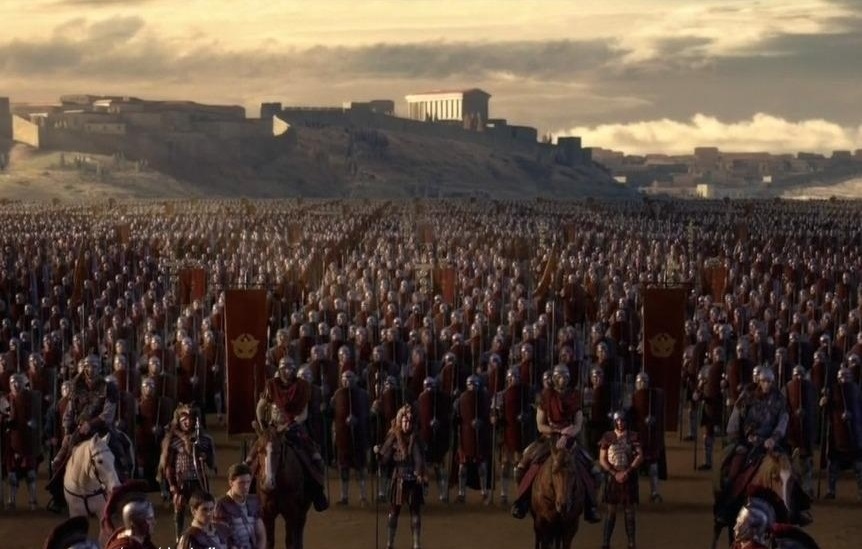 The infantry uses heavy armor, a belt and a bagpack, Medium shield   the legion are also equipped with up to ten ballistas for either seiges or when fighting a pitched battle.

The 9th Legion is made in the same way as all other legions of the empire, 10 cohorts formed the legion.

The legionaries in the 9th undergo rigorous training, they are constantly trained with weapons and drills - marches with full load and in formation are more frequent compared to regular legions. Discipline are the base for the success of the 9th Legion.

When the legion is on the move it can require up to a 1,000 personel to just transport the supplies to the legion.

Unlike the regular legion of the empire who when war is declared will raise auxiliary troops, the 9th legion will insted assign sections of regular legions to it.

It is not possible to volunteer to the 9th Legion, if a legionere performs exceptionelt well in his unit, he will have a chance to be selected to join the legion

In the battle of the lone castle the 9th legion marched 30 km in the cover of the night and broke though a blokade and saved the emperor.   The 9th Legion have had a large cultural impact on both the civilian population, lots of citizens dream of serving in the legion, for regular legionnaires the legion have become the goal to serve in if they want to end up in the Imperial Guard since all members of the Guard have been selected from the 9th since the battle of The Lone Castle.