The Prani are the dominant species on the planet of Maya.   Characterized by five elemental races and four levels to a strict caste system (see Castes), Prani appear mainly humanoid while in corporeal form.   According to legend, the original Prani are said to have been pure elementals, flowing from the ambient elemental energy (Prana) of the world around them. The truth is they, like many sapient species in the known universe, were created and seeded by a long-forgotten and likely extinct alien race.   The Prani are bound by a strict caste system. This caste system is not escapable by any individual Prani as it is a natural law -- whatever caste you are born into remains for your entire life. However, the caste of parents does not necessarily determine the caste of offspring, and so an example of each caste could theoretically be found within one family.   Long ago the social boundaries of the caste system were more rigid, but fertility issues have softened the rules.

Most Prani are bipedal and resemble humanoid primate-related species, such as Terrans. Depending on caste level, some differences can be seen.   Higher castes tend to be taller whereas lower castes are shorter. Higher castes will also have extra extremities or eyes; the lowest caste appears more traditionally human.   Skin, hair, and eye colour varies widely among the Prani and is mostly determined by elemental affinity. It's common to see blue-skinned Apasajiva, for example, or Visesajiva with skin the colour of obsidian or even marble.

Pranic scientists admit to be stumped on this one. For a long time it was thought that you must breed within your caste and element in order to assure healthy offspring.     Then, Nature threw a wrench in the works, as she often does. Babies not matching their parents' castes or elements were born, throwing the natural order of things into complete disarray.   During the warring periods of history on Maya, some short-term peace accords were signed here and there, solidified with marriages with the hopes that healthy offspring would bring an end to the fighting, at least temporarily. Eventually the Prani forgot that they'd ever thought they needed to stay within elemental lines to breed -- though some prejudices about caste remained.   This was not enough, and by the time the last war ended and the final peace accords were signed, the birth rates had plummeted across the planet. Though many scholars put all their energy into trying to discover the secrets of Prani fertility, they were unsuccessful. After the plague destroyed many Prani, the Nivesana was implemented, which saved the species for a time.   To this day, the Prani are not sure how their reproduction or genetics work. They have conferred with scholars from the Aradian Empire and they have studied for decades, but they are no closer to finding a definitive answer.   The only answers they have found are thus: After this discovery, the Prani scholars and Terran scientists have done more research into their species' apparent compatibility. It is by no means widespread; it seems only some Terrans have the ability to reproduce with Prani. The reasons for this are still unknown.

Lower caste Prani have a lifespan comparable to an average Terran (~90 Earth years, which is comparable to a Maya year). Higher castes live longer, with the highest caste thought to live for four or five centuries.   See the below table for starting ages of each stage for each caste.

Prani require a certain amount of Prana in order to continue living. One source of Prana is diet.   A common belief* is that a vegetarian diet is better for harnessing these energies -- however, many Pudgala find themselves craving meat, and so the lower caste, at least, will have meat every so often. Most other Prani don't approve, but they realize that Pudgala are but slaves to their biology, and so they pity them more than censure them.   Ajiva also require meat, and in larger quantities than other Pudgala. They are reviled for this choice.   *It is untrue. Meat and blood contain higher amounts of Prana. However, higher-caste Prani are able to tap into ambient Prana levels more easily and do not always need to rely on food to supply them with it.

All Prani have some level of extrasensory / psionic abilities, even those with Ajivism. The level of psionic abilities is determined by caste, and the type determined by elemental affinity. All psionic powers come from Prana.   Ability to connect with others on an extrasensory level is considered a core part of Pranic existence; thus those with Ajivism are highly stigmatized and outcaste.   Most Prani also have access to powers that Terrans would class as magic -- for example, some Apasajiva can travel in water vapour through the air to reach their destination. Some Agnijiva  can create fire with a thought. There are Visesajiva who can create a boundary of impenetrable stone between them and attackers, and Vayujiva  who can fly. Dyausajiva  are said to possess powers such as time travel, though that is likely superstition.   Even those with Ajivism possess some powers and would be considered special to a normal Terran. As all Prani are connected to Prana, they all have some access to psionic and elemental capabilities.
Article Table of Contents
Scientific Name
Mayas prana prani
Geographic Distribution
Related Ethnicities 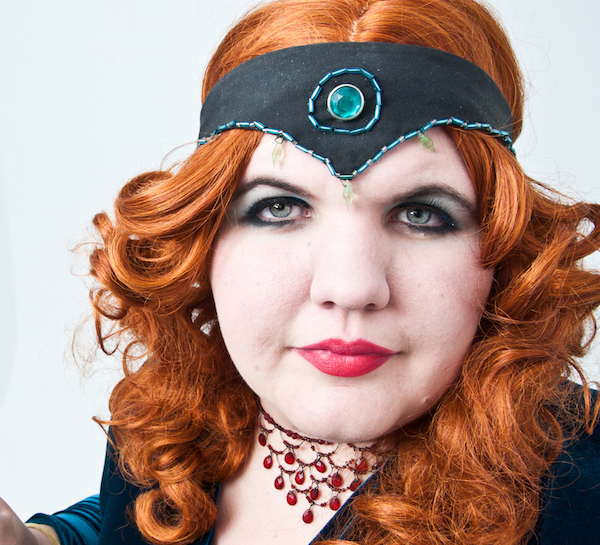