Maerl A small place on the edge of civilisation

BackworldTraveller
The City of Gathetoken has sat on the edge of imagination, out beyond the edge of the Old Empire for generations. And yet, it marks the closest point between the Known World and the Dragon's Lands.   Founded by the brother of a failed usurper of the Imperial Mantle, who fled into exile to avoid death by association, the city is now the stepping stone into a new future. 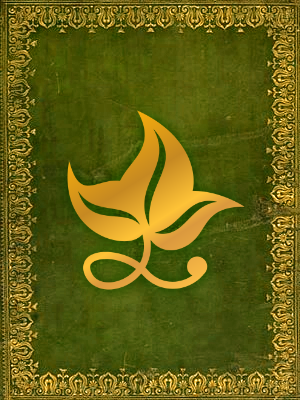