Also known as the pilgrims of the South Star Prince is the most common dogma of religious Deamkin in Aspiria and north Nyria.

Asterism is a philosophy revolving around the teachings of Aster, The South Prince (a.k.a Prince Aster, The Frozen Prince, The Light). Aster was a Deamkin that lived over 2000 years ago and guided the Deamkin of Aspiria into completely new way of thinking that focused on love for each other and the tenet that helping each other inside a community and those who need help outside of the community is sacred.

In the strict sense, in Asterism, unlike Helianism and Lyraism, there are no fixed universally binding articles of faith, due to their incorporation into the liturgy. Scholars throughout Deamkin history have proposed numerous formulations of Asterism core tenets, all of which have met with criticism. The most popular formulation is Milidor's thirteen principles of faith, developed in the 5th century. According to Milidor, any pilgrim who rejects even one of these principles would be considered an apostate and a heretic. Asterism scholars have held points of view diverging in various ways from Milidors' principles. Thus, within Reformed Asterism only the first five principles are endorsed. 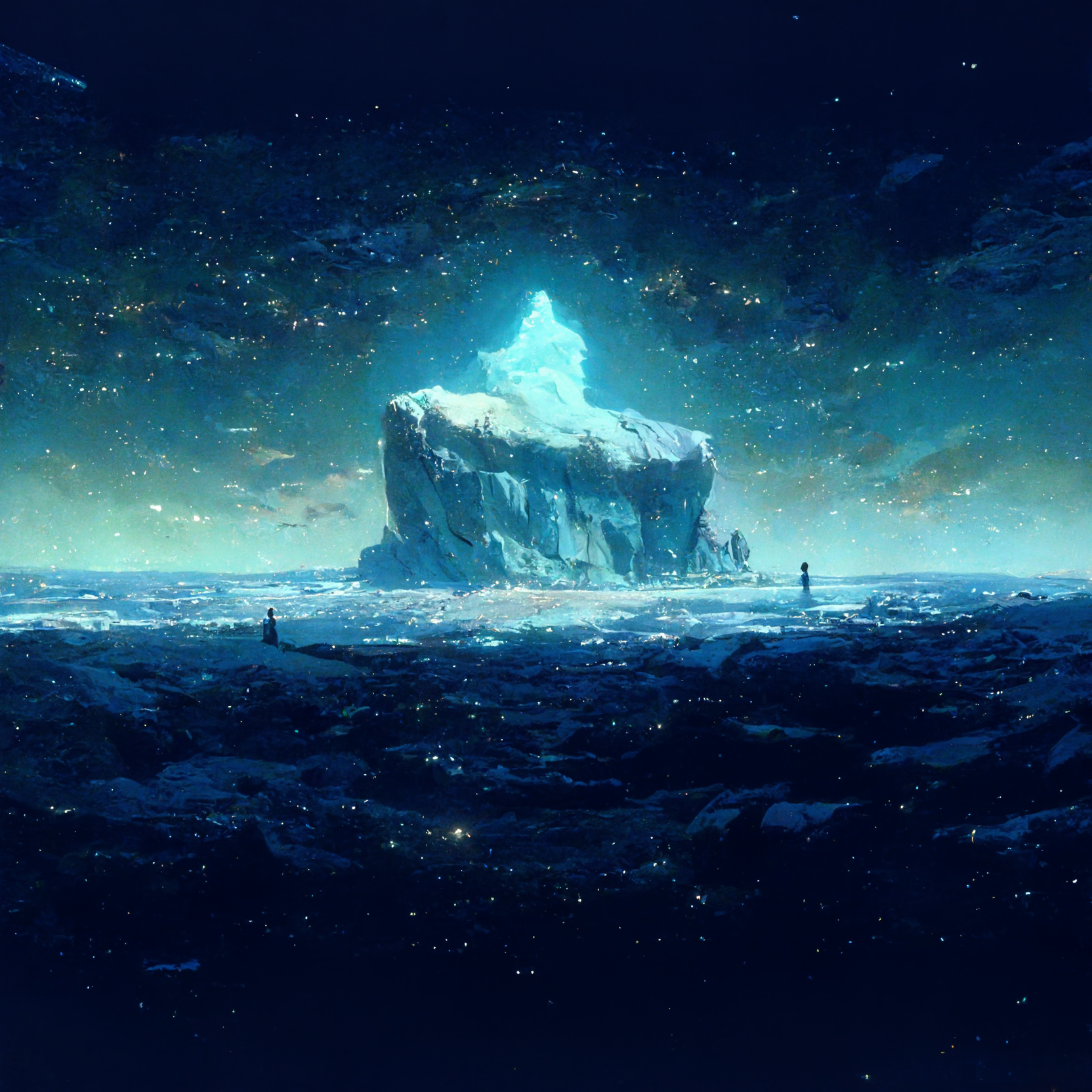 
The 5 Principles of Asterism

- The Prince is the candle light that holds the dark away

In Milidor' time, his list of tenets was criticized by Ashradun and Aldier. Aldierand the Ashradun argued that Milidor' principles contained too many items that, while true, were not fundamentals of the faith.

Along these lines, the ancient historian Jinehid emphasized practices and observances rather than religious beliefs, associating apostasy with a failure to observe Asterism law and maintaining that the requirements for conversion to Asterism included circumcision and adherence to traditional customs. Milidor' principles were largely ignored over the next few centuries. Later, two poetic restatements of these principles ("Aster inshen" and "Marilishan") became integrated into many Jewish liturgies leading to their eventual near-universal acceptance.

In modern times, Asterism lacks a centralized authority that would dictate an exact religious dogma. Because of this, many different variations on the basic beliefs are considered within the scope of Asterism. Even so, all Asterism religious movements are, to a greater or lesser extent, based on the principles of the Prince's Bible and various commentaries

Establishing the core tenets of Asterism in the modern era is even more difficult, given the number and diversity of the contemporary pilgrim denominations.

The Light of Aster

The Light of Aster is an iceburg deep into the Evernight that shines for hundreds of miles within the deep darkness. The light emits from the hybernating body of Prince Aster who, for several hundreds of years meditates solve one of the hidden riddles of the world. Those who do the pilgrimage say that once close to the Light, you can speak to Aster, and the prince graciously answers their questions and blesses their path. 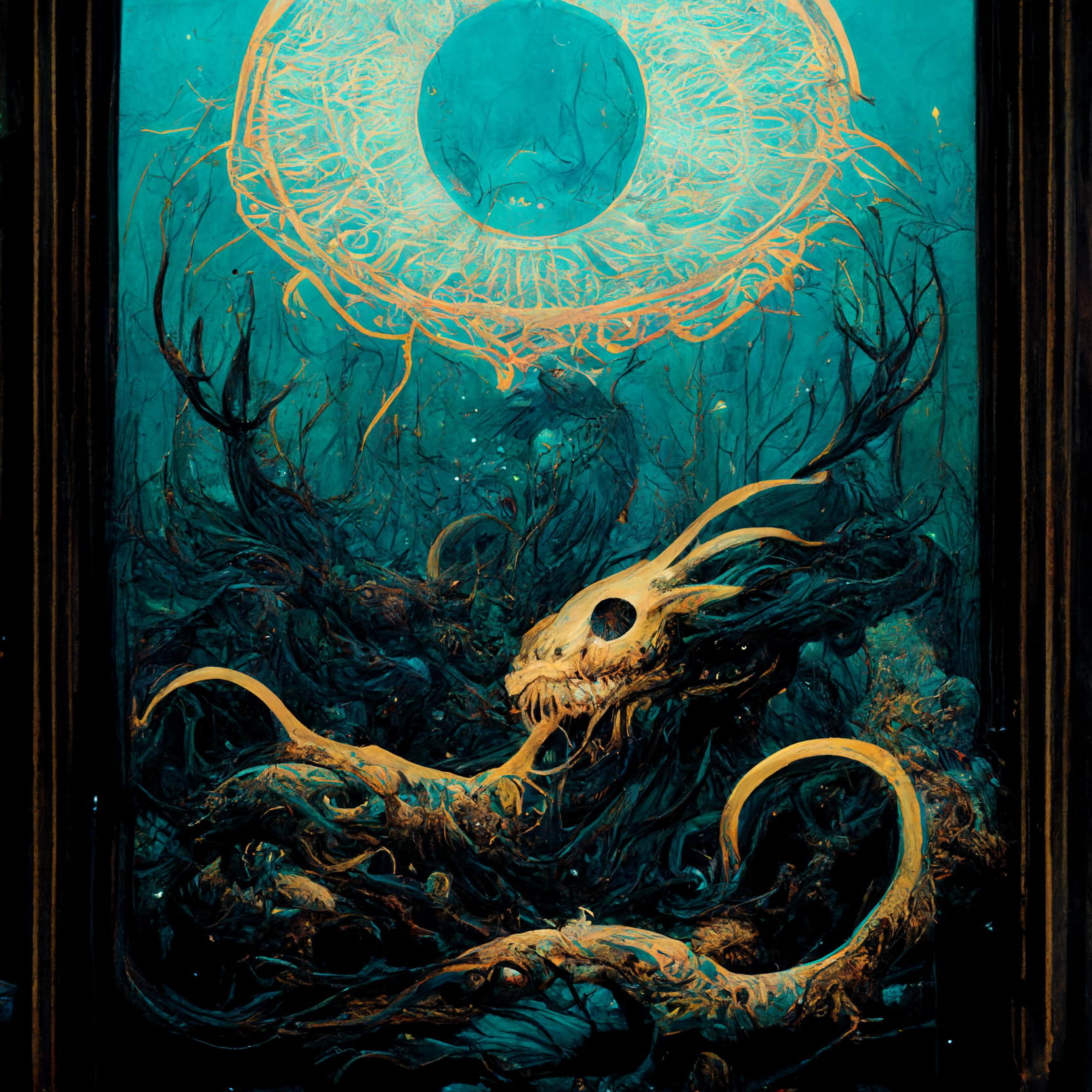 The terrors spawning in the Glacial Sea deep into the Evernight


Pilgrimages to the Evernight only the strongest of will return and are revered as chosens of the prince. The Pilgrimage from the shores to Aspiria to the depths of the Evernight to reach the iceburg that Asper hybernates into is a journey that only the bravest of Deamkin or other believers will try within their lives. The passage is treacherous and guarded by the mutated monstrocities of the Glacial Sea. Those lucky enough to reach Light are rewarded with an immense feeling of ease that lasts most of their lives and they remain connected and vessels of the word of Aster until their dying day. 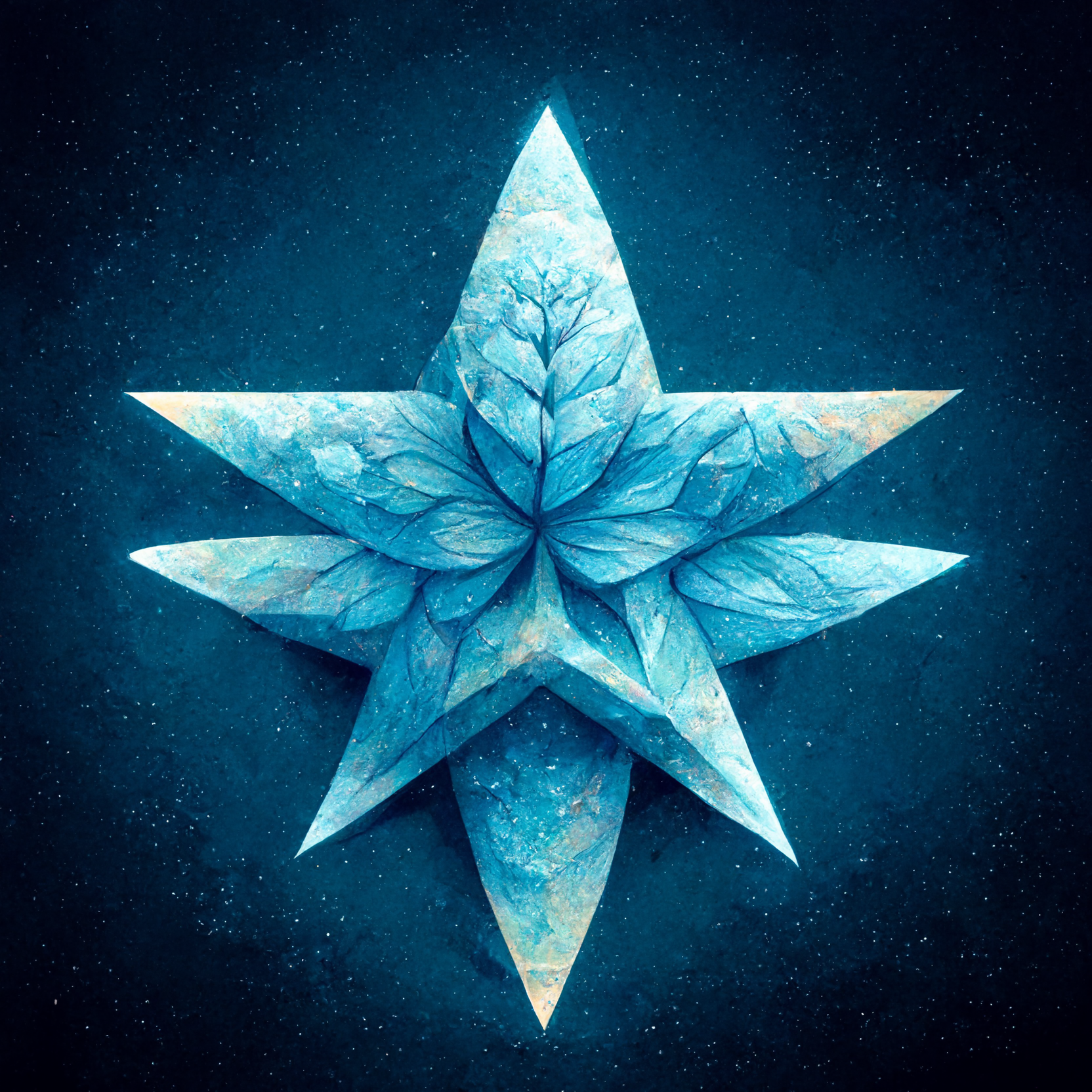 The sacred symbol of Asterism
Commonly wore as a pendant by most believers.
Deities 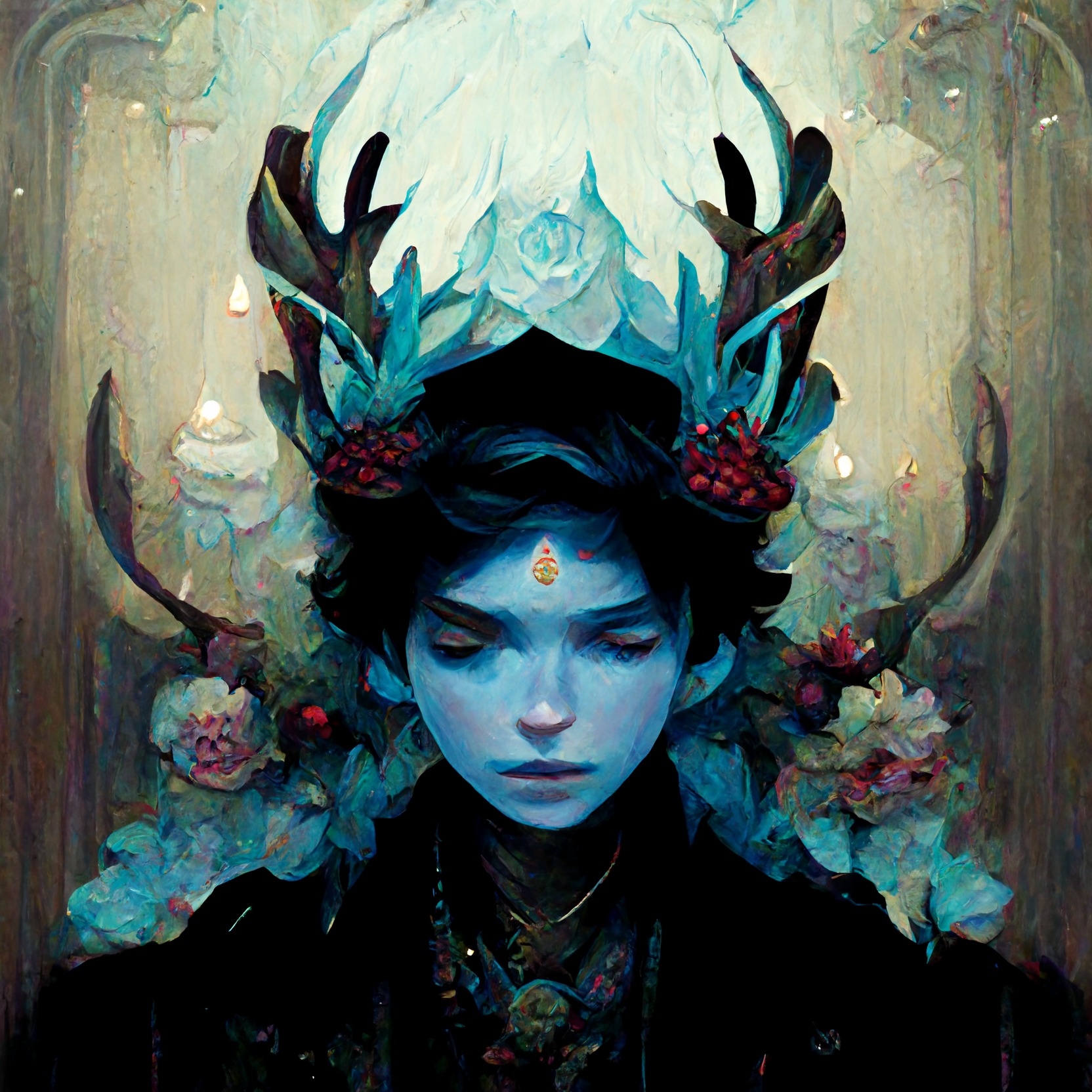 Answering: "Α religion or organisation connected to a natural phenomenon"
Visit Dimitris's Competition Page Check all other answers to this prompt Competition Homepage

I have randomly selected this article to be one of the entries that I will be reading on my Twitch Stream (https://twitch.tv/rpgdinosaurbob) as part of the August Reading Challenge. I'm scheduling to read your article on Friday, August 12th between 9AM and 11AM EDT (1300-1500 UTC). I'd love to have you in chat if you can make it.   If you do not want me to read your article on stream, please let me know in a reply to this message before the above date/time. I'll be happy to honor your wishes.

I think that is 4PM on Friday. I will do my best to be there! And yes please feel free to read it! Thank you!

Love the artwork in this. And all pray to Aster!!

What a wonderful read! Beautiful artwork, too :)

What a quest! A pilgrimage to meditating god. Does he require protection or does he protect himself?

I love the detail and connections throughout this article, and especially the 5 principles.and loving the new art look.

I definitely need to spend a bit more time exploring Lyra! This article provided me with a lot of questions... a lot of places where I'd like to go link-diving.   I like that you approached the prompt from t different direction. Instead of "here's a natural phenomenon, now let me create an organization that's connected to it", your approach seems to be "I have this organization... what natural phenomenon can I link to it?" This approach allows filling of a completely different kind of "hole in the lore" of the world - and it's an approach that I (and I assume others) could benefit from on occasion. Thanks for the inspiration!!

I really like the art here and of course, the detail is nothing to scoff at. It's a really well thought out religion. I like the idea of this godlike being slumbering in an iceberg. The idea of it basically curing all anxiety if you manage to reach it is such a nice touch.