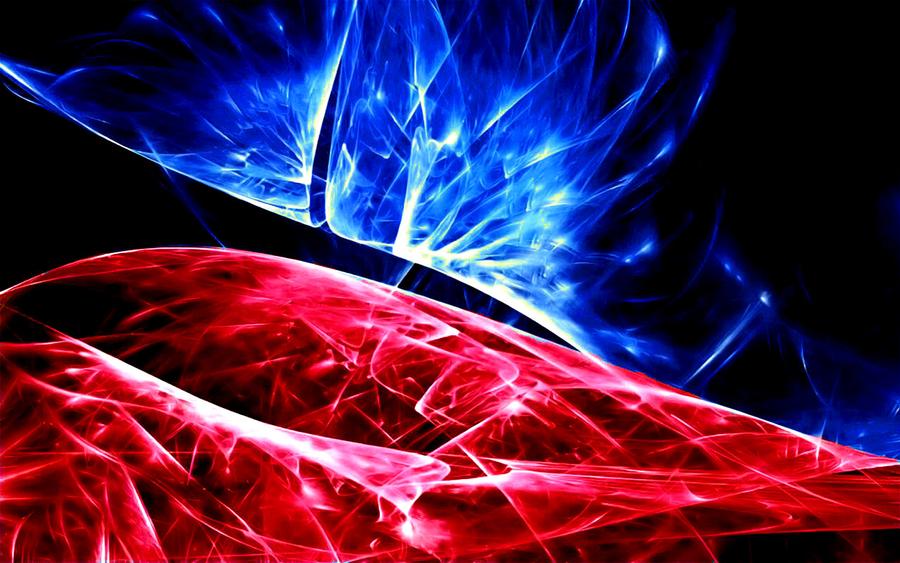 An age ago, a great realm forged herself into existence This realm called herself Liloshikh, or "fifth daughter", and entrusted the task of filling her void with places and life to the five craftsmen that she birthed into her yawning space. These five craftsmen agreed, and began to lay plans for the many great worlds they were to create. But alas, these brothers squabbled and argued over how best to fill the void they were given. At the end of it all, Paush, the eldest, came out on top, driving his younger siblings into the annals of obscurity as he forged his new world. He began by making the gods, beings forged in his own image, as well as the image of the apparition Liloshikh appeared to him in, when she came to survey the handiwork of her son. Then he forged many planets, and allowed the gods he created, whether by design or by accident, to inherit these worlds, and the planes of existence that came to facet the surface. Liloshikh was full once again, and Paush went dormant, allowing the world to play out as it should unless such catastrophic failure was to awaken him.