Go to Kingdoms of the Captive Sea Homepage

Kingdoms of the Captive Sea

Pyroeis is a realm where Life, Death, and Rebirth are known quantities; where the gods have a physical presence and form in the world; and where Eldritch beings of immense power fought a war long ago that the world is still somewhat recovering from.   Pyroeis is NOT a world in the classical sense. It's shape is more akin to an upside bowl with a large tree growing out of it that forms the sky. Inside the space between float the Flying Realms, that provide light and heat, mark the seasons, and keep the clockwork of the realm running.   Long ago, The Elders fought a war over whether to include intelligent beings in Pyroeis' beautiful garden. The Elemental Lords lost and were imprisoned, allowing thinking life to grow and flourish. 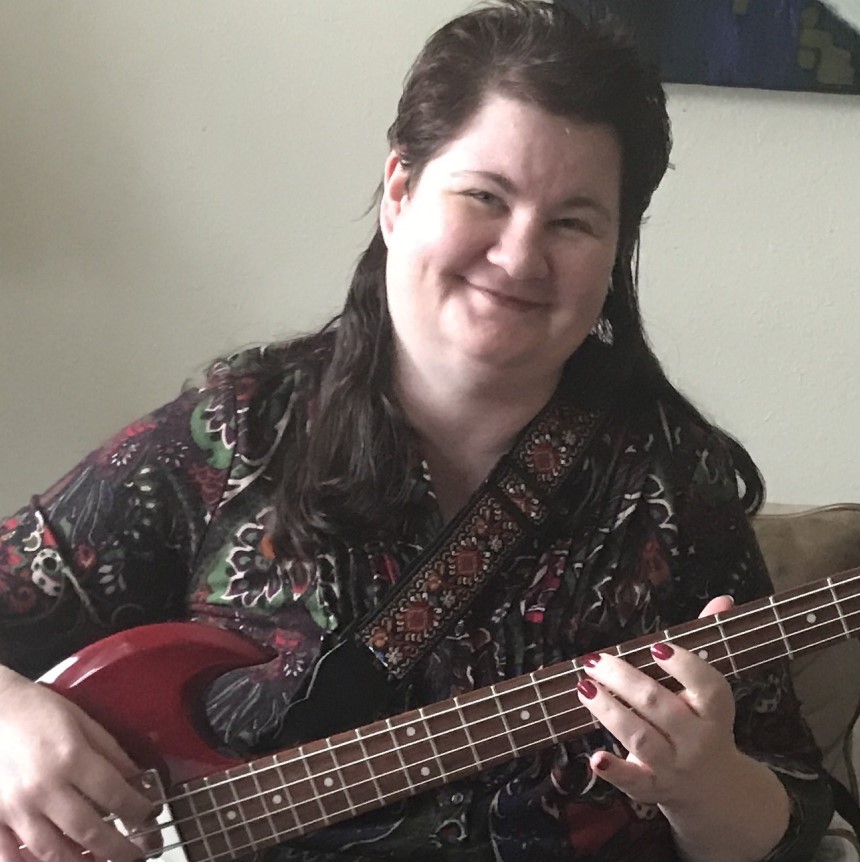